The San Franscisco Police Department is increasing patrols in predominantly Asian neighbourhoods following an “alarming spike in brazen anti-Asian violence in recent weeks” in the Bay Area, said the department.

On Wednesday, a man and a woman, both of Asian descent, were assaulted in San Francisco in separate attacks by the same alleged suspect, said police. 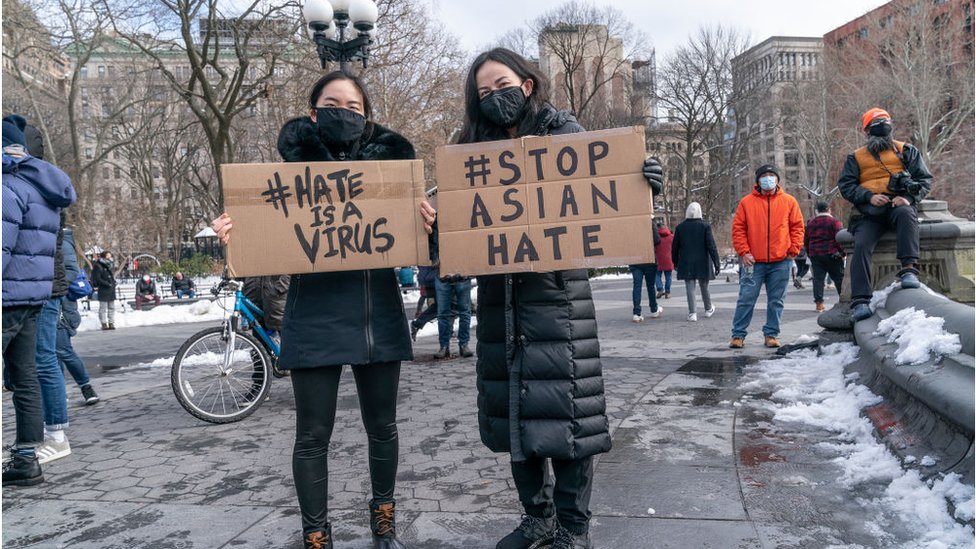 Sin a separate incident, three men were arrested for their alleged involvement in an assault and robbery of an Asian American man last month inside a San Francisco laundromat.

The police patrols are being increased in coordination with local Asian American and Pacific Islander community organisations, said the department on Wednesday. 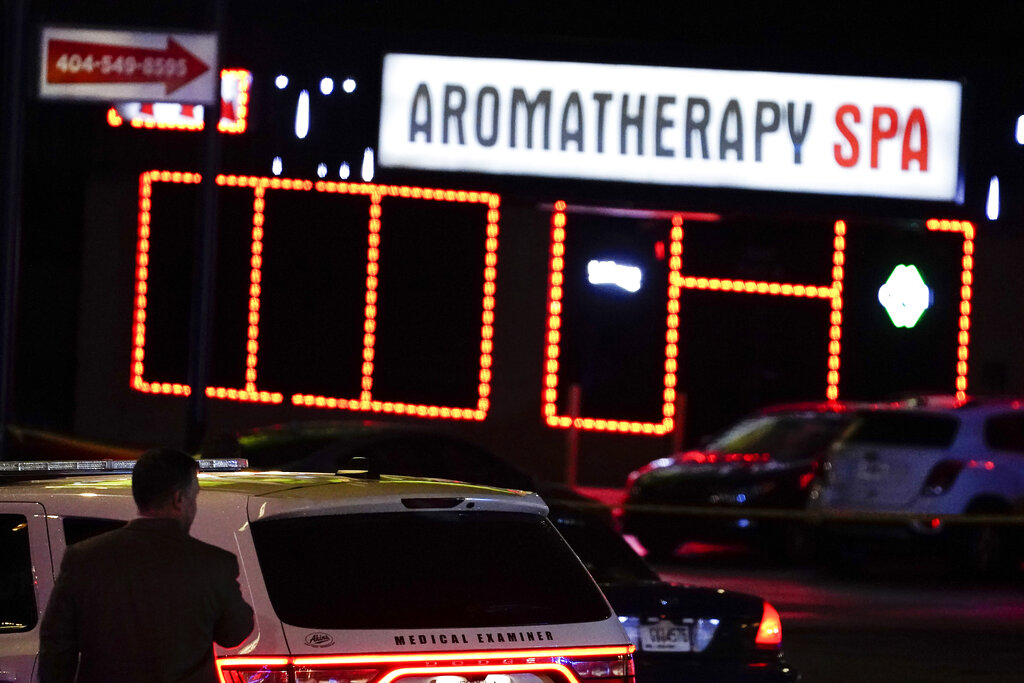 Violence towards Asian Americans  has spiked nationwide, coinciding with the Covid-19 pandemic.