Johannesburg – There’s relief among Ace Magashule’s supporters this morning, with the African National Congress (ANC) secretary-general managing to secure at least 30 more days in office before he’s expected to step aside.

On Monday, the ANC’s national executive committee decided that Magashule and others facing corruption charges should vacate their offices within a month or be suspended from the party. 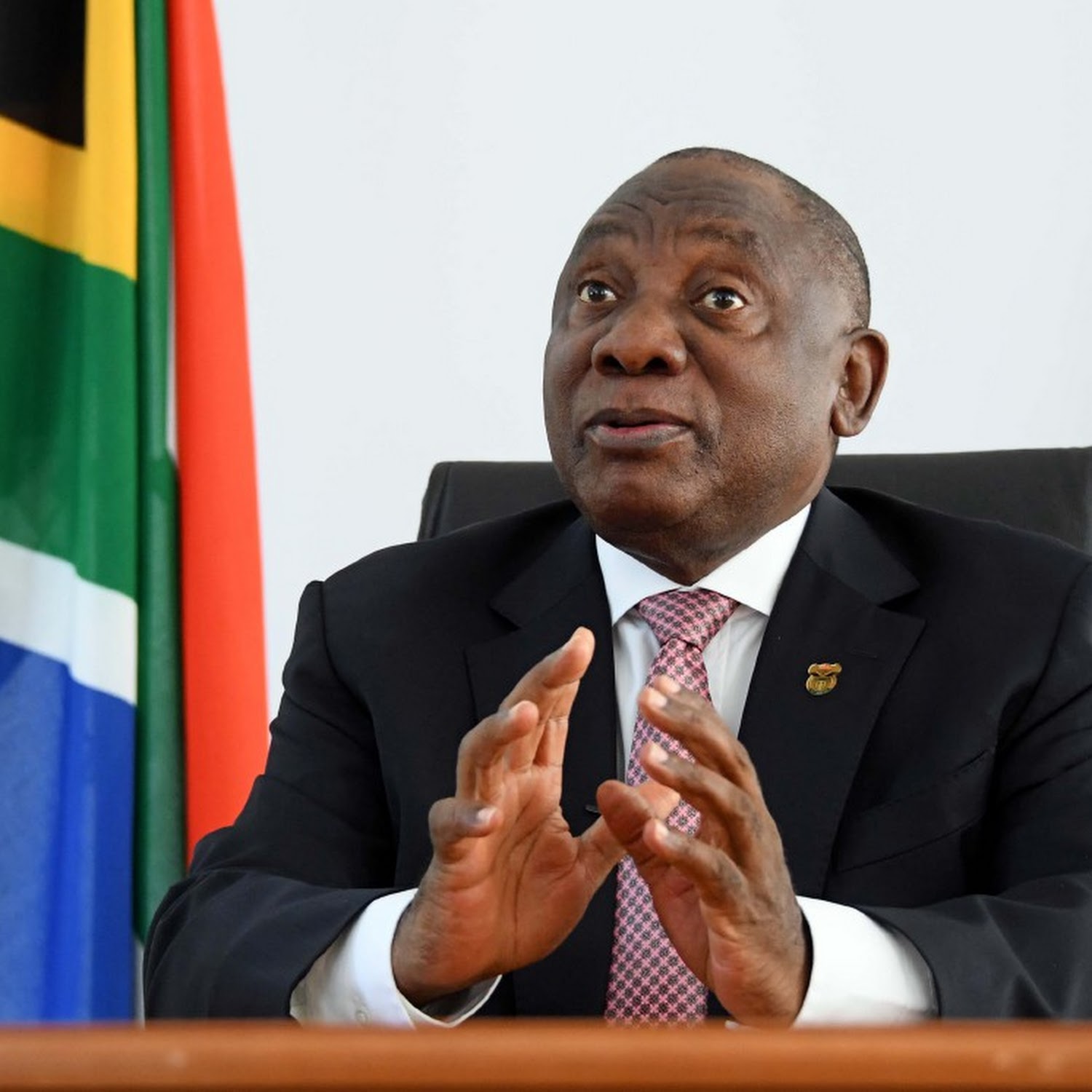 The Sunday conference saw chaotic scenes when Magashule’s supporters objected to the suggestion that he be given just a week to step aside.

In his closing address overnight, President Cyril Ramaphosa said that the NEC had affirmed its 2017 Nasrec conference resolutions, along with the NEC’s own decision.

Magashule is facing corruption charges stemming from his tenure as Free State premier.

The ANC president has called on members to rally around the NEC’s decision and avoid engaging in activities of ill-discipline.