According to reports, on July 24 the police raided a private residence and arrested 44 people, including nine women and 35 men, most of them university students.

The arrest happened in el-Kharoub, a district in Constantine Province, north-eastern Algeria, after the neighbours complained. 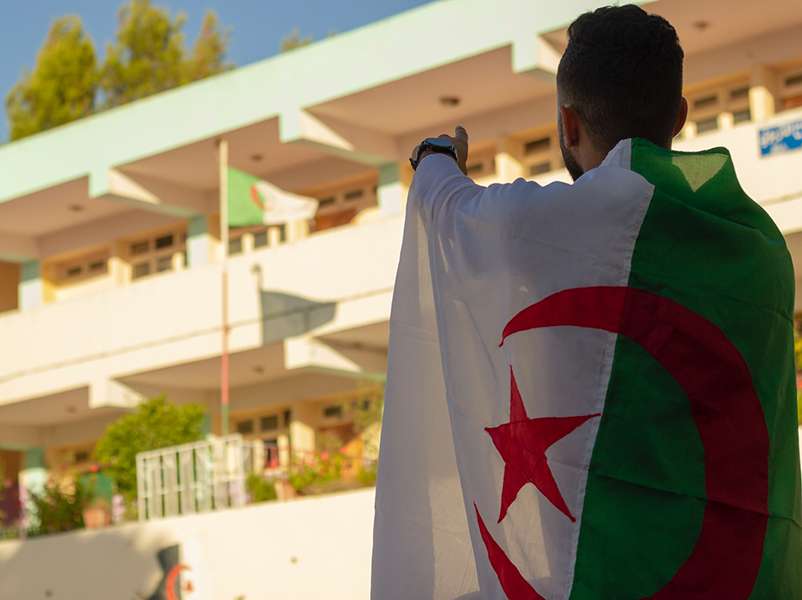 Human Rights Watch reported that an Algerian lawyer involved in the case told the right group that the court used police reports describing the decorations, flowers and sweet indicated a wedding, and the men’s supposedly gay appearance, as evidence of guilt.

“Algerian authorities’ attack on personal freedoms is nothing new, but arresting dozens of students based on their perceived sexual orientation is a flagrant infringement on their basic rights,” said Rasha Younes, a researcher on lesbian, gay and transgender (LGBT) rights at Human Rights Watch. 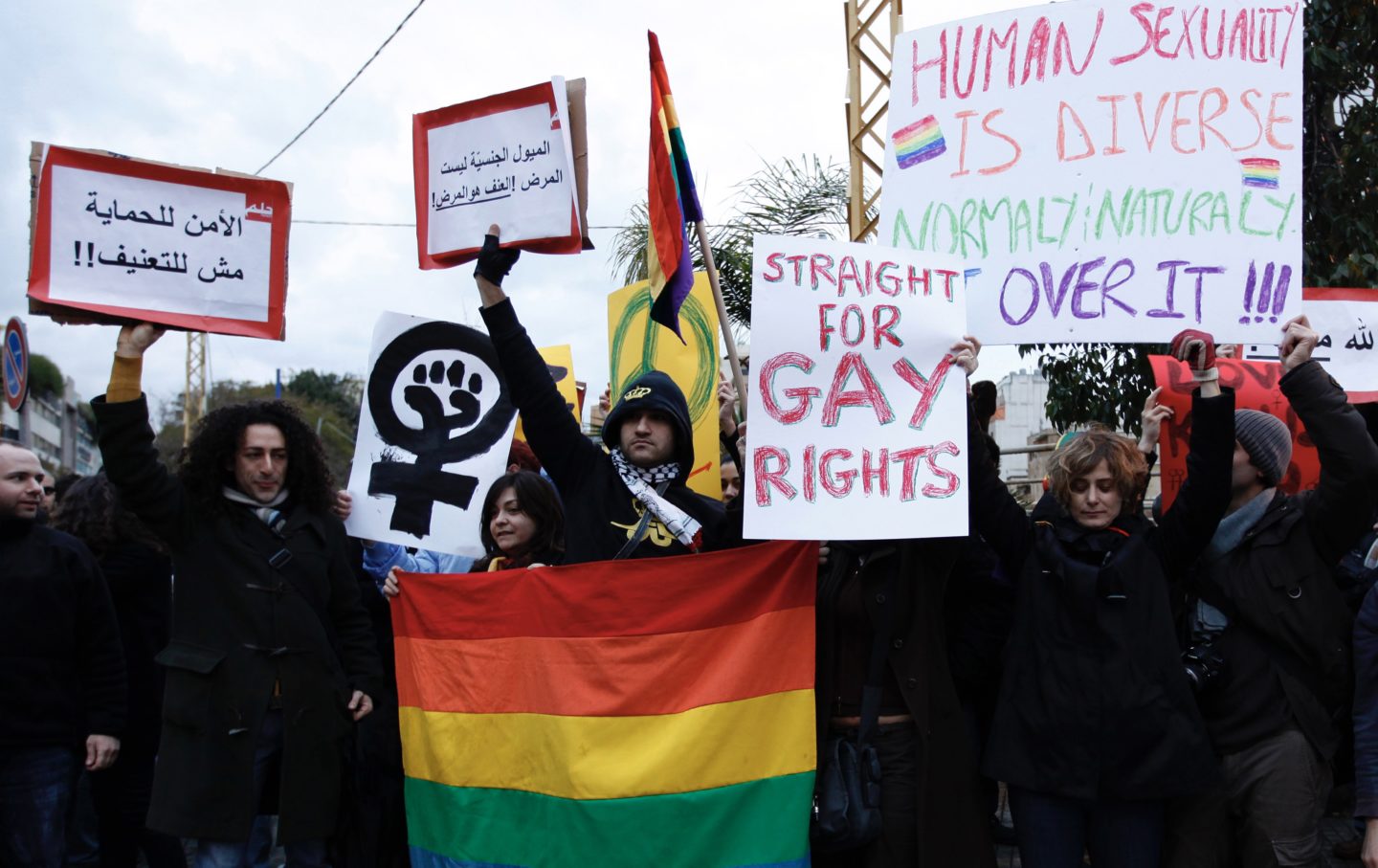 According to the report, the 44 were convicted of same-sex relations, public indecency and subjecting others to harm by breaking Covid-19 quarantine measures.

Two men were sentenced to three years in prison and a fine, and the others to a one-year suspended sentence.