Johannesburg – Police have arrested 56 members of the Liberation Struggle War Veterans, on three counts of kidnapping.

Minister of Defence Thandi Modise, her deputy, Thabang Makwetla, and Minister in the Presidency, Mondli Gungubele were held hostage by the veterans at a meeting in Irene. 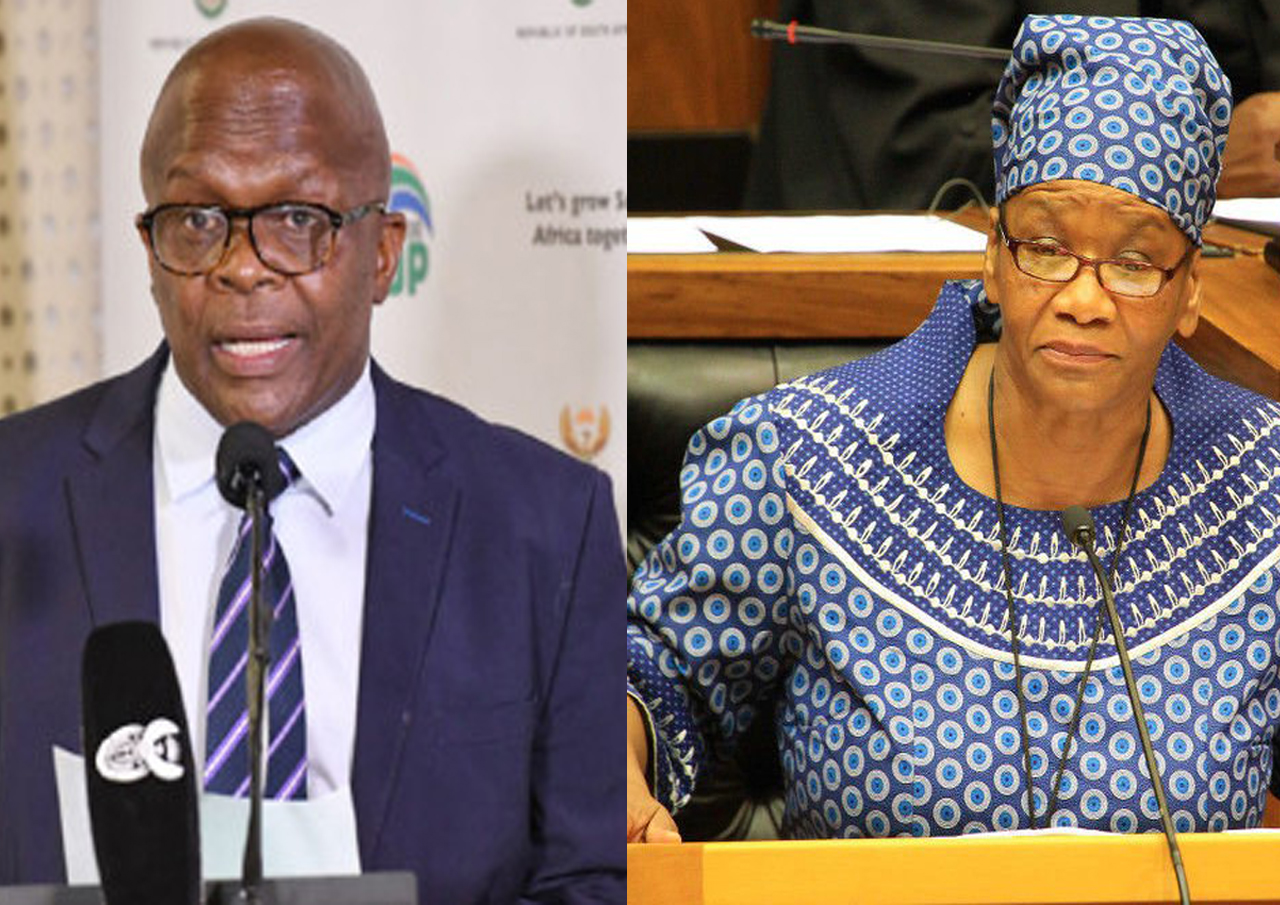 Commotion ensued at the venue where the war veterans, who were protesting against the government’s failure to pay them reparations, were meeting Modise at the St George Hotel in Johannesburg.

Sources at the hotel say war veteran had blocked the exit of the meeting venue after accusing Modise of not adequately addressing their grievances. 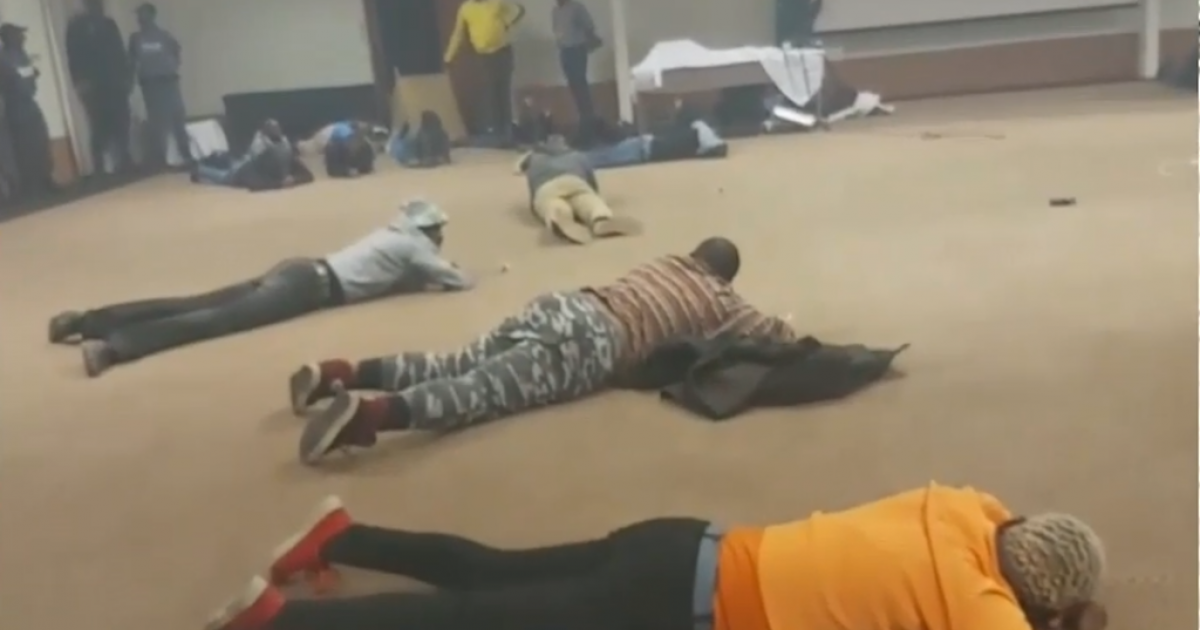 “The minister can’t get out, they have blocked the exit. It’s a lot of them,” said the source.

Police say no shots were fired and the ministers were not injured.