Durban – Seven men have been shot dead in a house in the township of Emsahweni in the south of Durban, in KwaZulu- Natal.

According to police, the men were found in a room on Wednesday night. 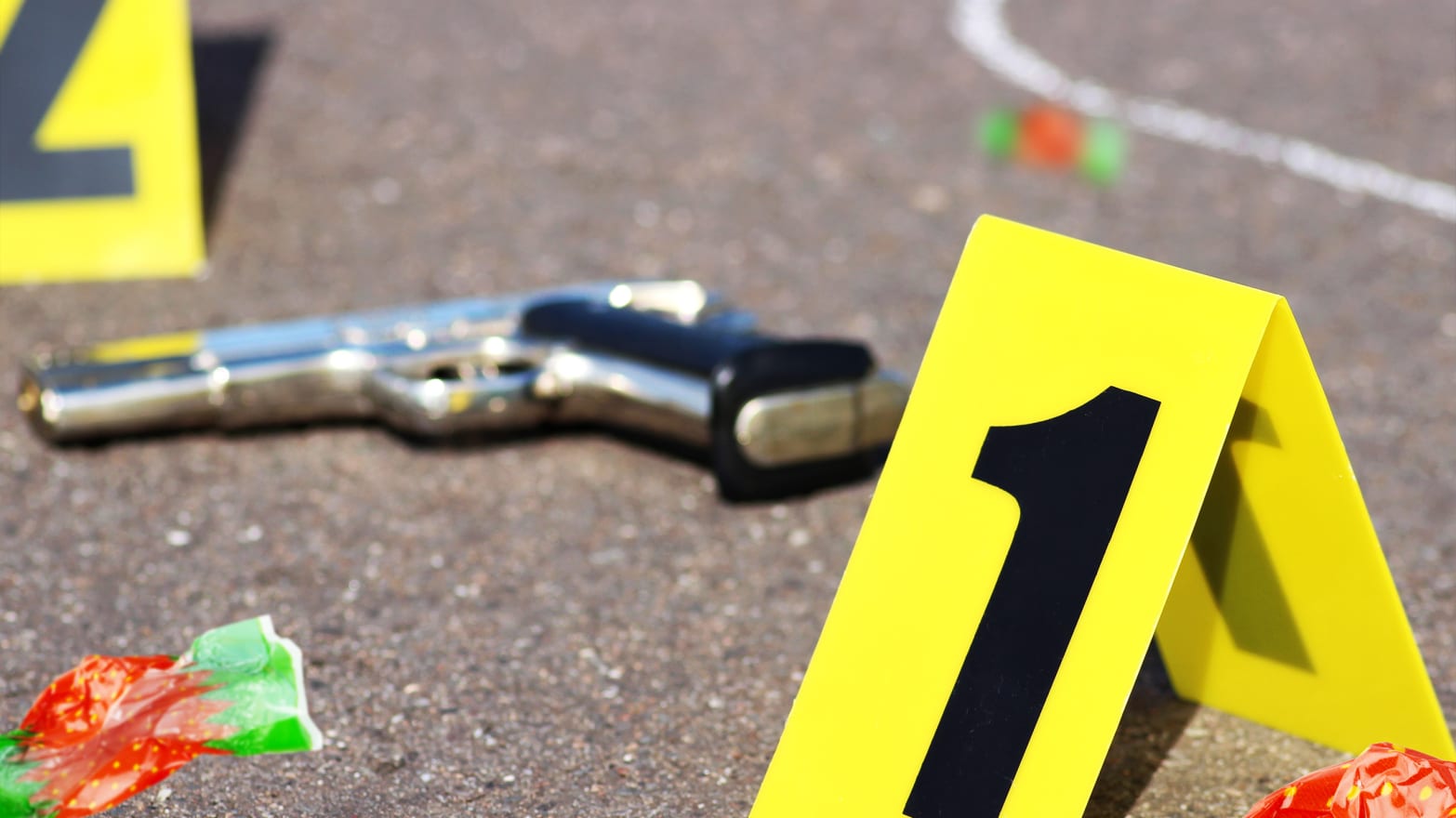 It is not known who killed these men. Investigators are also still trying to find the motive for the killing.

“They found the bodies of seven men, aged between 21 to 36, in one of the rooms in the homestead. All seven men had sustained gunshot wounds to the head. We are appealing to any person with information that can assist our detectives in this investigation to please contact Crime Stop,” said the police’s Jay Naicker