ROMA- Liverpool reached the Champions League final for the first time since 2007, advancing 7-6 on aggregate despite losing a dramatic second leg to Roma.

A journey that started on 15 August in Germany against Hoffenheim in the play-off round will end on 26 May when Jurgen Klopp’s men face 12-time winners Real Madrid in Kiev.

Liverpool conceded three times in the second half in Rome to lose for the first time in the competition this season but Klopp and his players celebrated wildly in front of 5,000 travelling fans after the final whistle at the Stadio Olimpico. 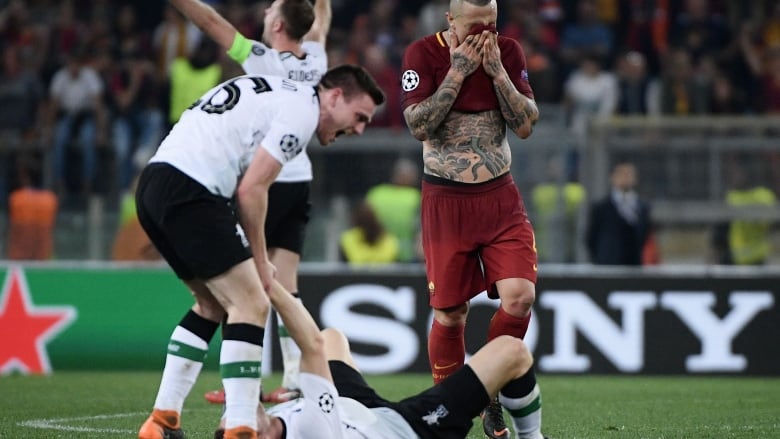 Virgil van Dijk sank to his knees and James Milner lay flat on his back in front of the travelling fans, who were kept in the ground long after the final whistle. 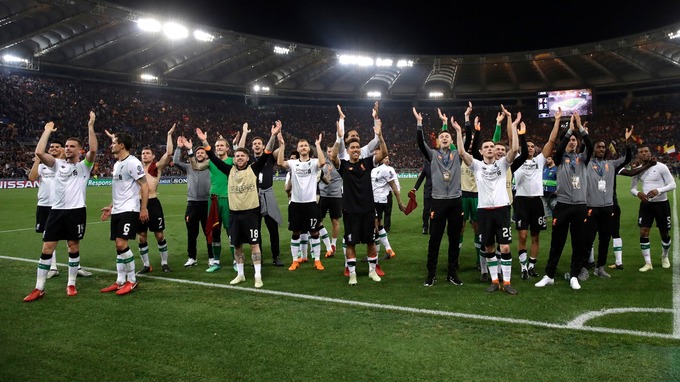 An own goal by Milner, after Dejan Lovren’s attempted clearance cannoned off his team-mate, levelled the scores on the night before Georginio Wijnaldum’s header made it 2-1, and 7-3 on aggregate.

Roma had given themselves a fighting chance by scoring two late goals in the first leg but any hopes of another memorable European comeback after their heroics over Barcelona in the previous round realistically disappeared when Mane made it 6-2 on aggregate.

After a hat-trick away to Porto and two against Spartak Moscow, the Senegal forward has been a driving force in Liverpool’s charge to the final.

The final whistle was greeted with roars from the travelling fans as Liverpool reached their eighth final in Europe’s most prestigious club knockout competition.