The 40-year-old will replace Vasili Manousakis who resigned last week to join Benni McCarthy alongside Siyabonga Nomvete as his assistance at AmaZulu FC.

This job will be Mokoena’s first as a coach after playing for some big name clubs in a 13-year spell in Europe. 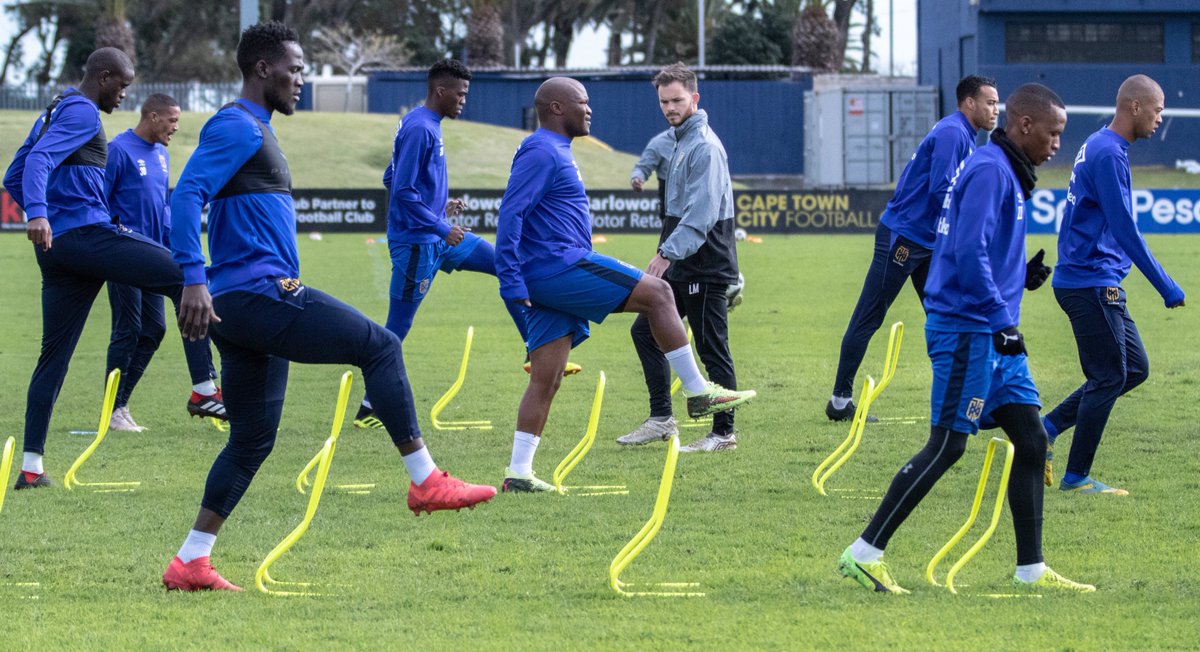 “I’ve always felt that Cape Town is like Europe and I’ve been in Europe for half of my life‚” said Mokoena when accepting the City challenge.

“I’m from the dusty streets and I’ve played amateur football in Boipatong [in Johannesburg] and I ended up being the most capped footballer in the history of SA football [107 caps].”

He said his assignment at City will not end on the field, but will also be to assist the young talent at the Citizens to fulfil their dreams of playing in Europe.