JOHANNESBURG – International Relations Minister Lindiwe Sisulu has confirmed that about 50 young South Africans have been left stranded in China because of a visa scam.

It has been understood that the students were offered jobs as English teachers in that country but when they arrived in the country they did not have the right documents.

Authorities in Beijing found that they were working with study visas in contravention of their immigration laws.

Minister Sisulu said she has tasked her department to work with Chinese authorities to have their passports released so that the students can return home. 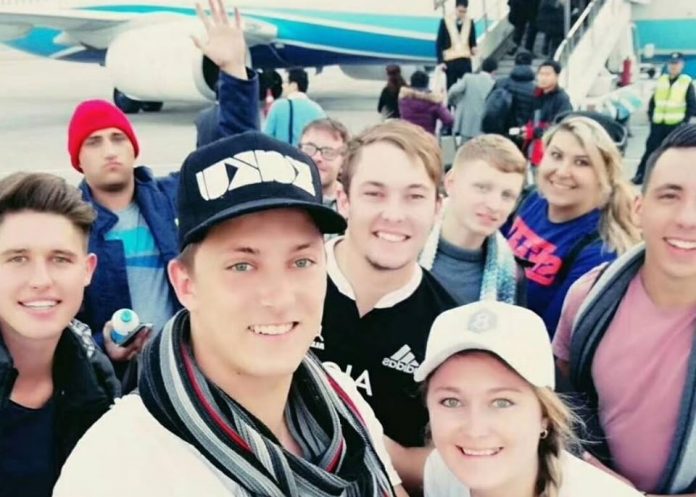 The minister also says she will work with police and the Home Affairs Department to track down those behind the scams. The Chinese ambassador to South Africa has said that people need to be aware of scammers online and check on their website what are the proper procedures to follow.

Dirco’s Ndivhuwo Mabaya said, “Even if the parents wanted to help, they can’t because these people don’t have passports. The gentleman who is involved in this is being looked at by the Chinese authorities, we’re also looking into him from this side.”