Acclaimed author and activist Bell Hooks died on Wednesday. She was 69.

Hooks, whose real name was Gloria Jean Watkins, was born on September 25, 1952 in Hopkinsville, Kentucky. 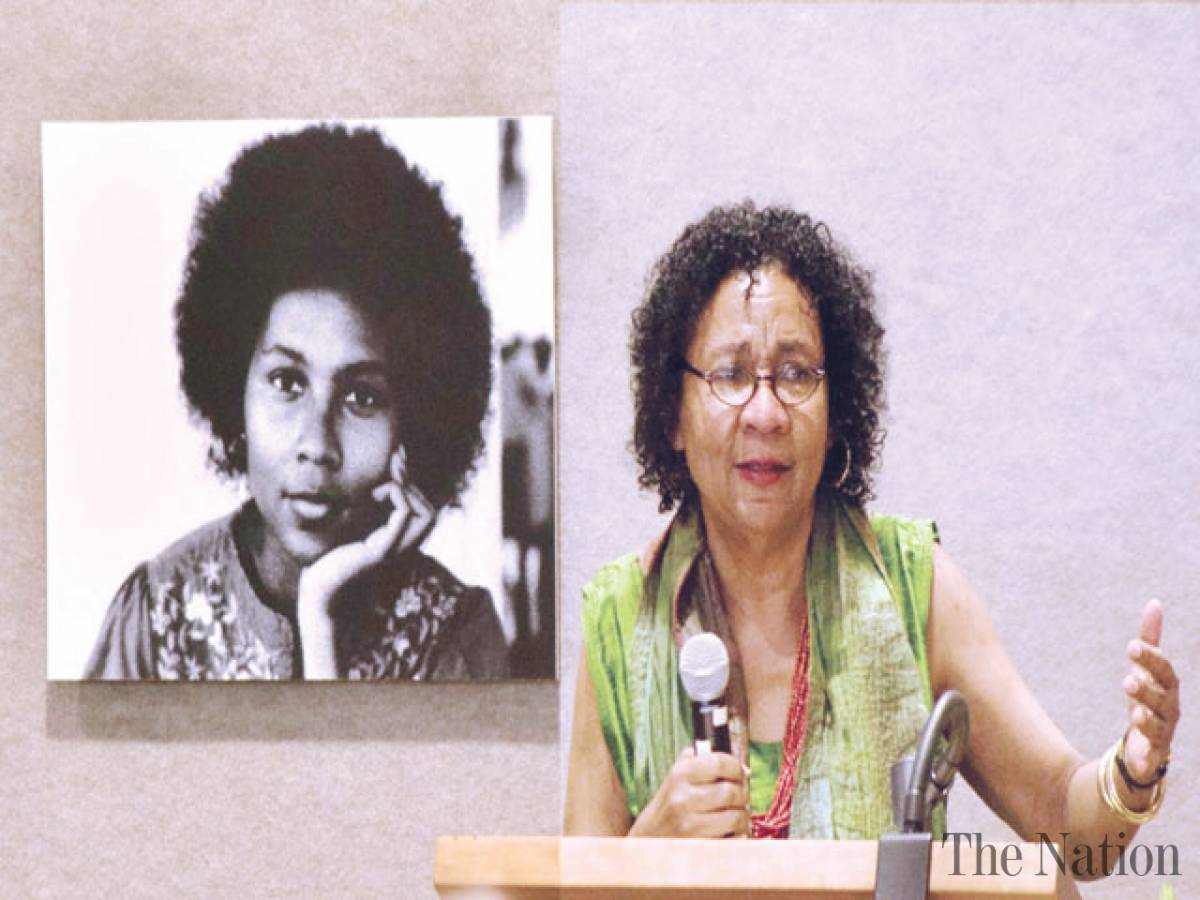 Her first published work, a book of poems titled “And There We Wept”, was released in 1978. She went on to publish her first book “Ain’t I a Woman? Black Women and Feminism” in 1981.

Berea College in Kentucky, where Hooks worked as a professor, said she died following an undisclosed illness. 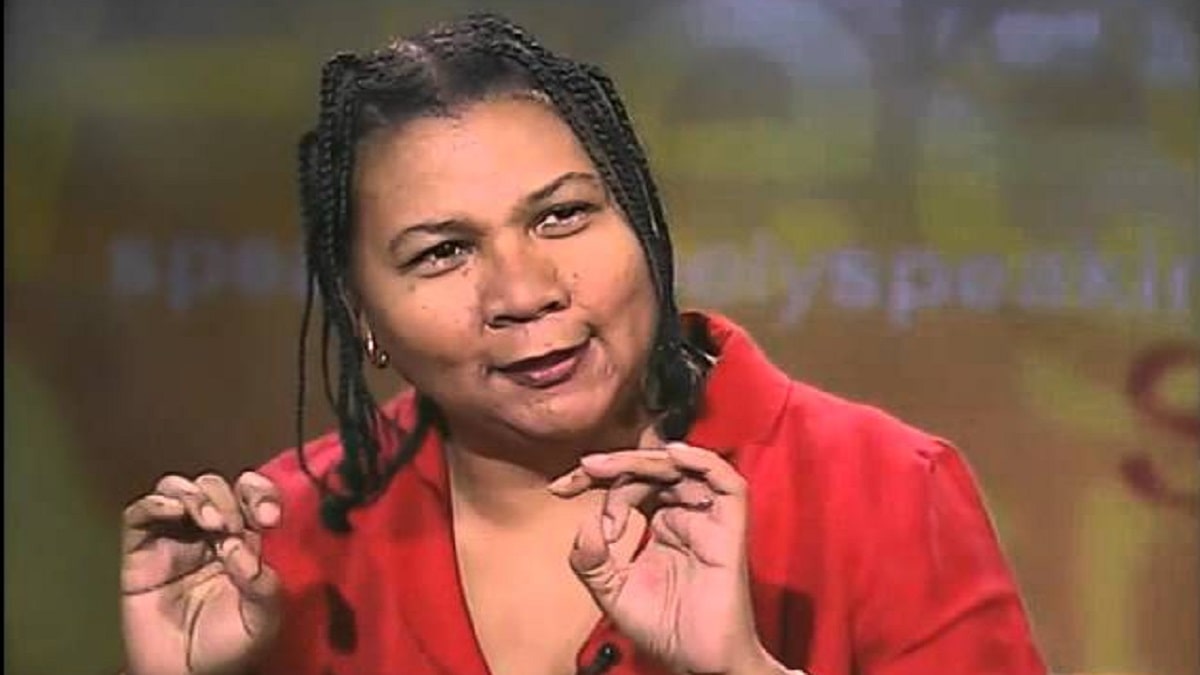 “In 2017, bell dedicated her papers to Berea College, ensuring that future generations of Bereans will know her work and the impact she had on the intersections of race, gender, place, class and sexuality.” 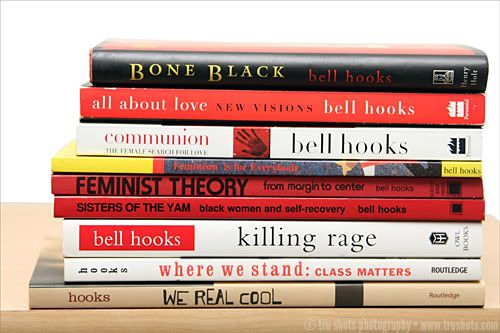 She wrote under the pen name bell hooks after her great-grandmother Bell Blair Hooks.

Hooks’ work includes some 40 books, many of which focused on topics of feminism and race. She was the winner of several awards including the Writer’s Award from the Lila-Wallace-Reader’s Digest Fund and was named one of our nation’s leading public intellectuals by The Atlantic Monthly.