Actor James Franco has admitted to having sex with students from his acting school, almost four years after allegations of sexual misconduct were made.

Franco, 43, agreed to pay $2.2-million in July after being sued for engaging in   “sexually-charged behaviour towards female students”.

He was speaking on The Jess Cagle Podcast when he said that while teaching, he “did sleep with students’ and that was wrong”. 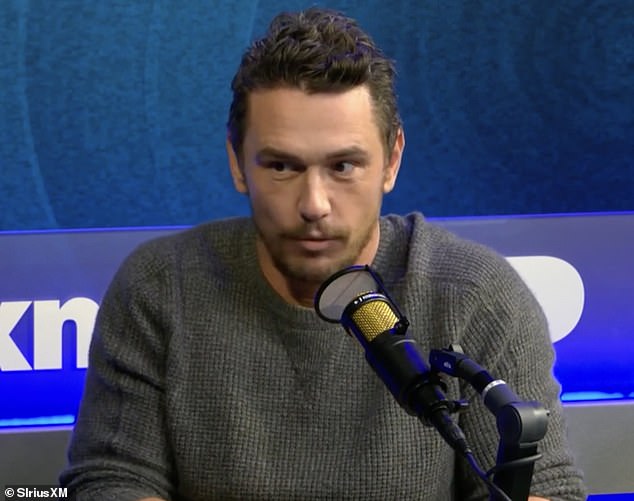 He said he had not started the school to lure women for sexual purposes.

The actor was nominated for best actor at the Oscars in 2011 for his starring role in 127 Hours, directed by Danny Boyle, and is also known for his roles in Pineapple Express and the Spider-Man films.

He said he had remained quiet over the allegation relating to his school for years because “there were people that were upset with me and I needed to listen”. 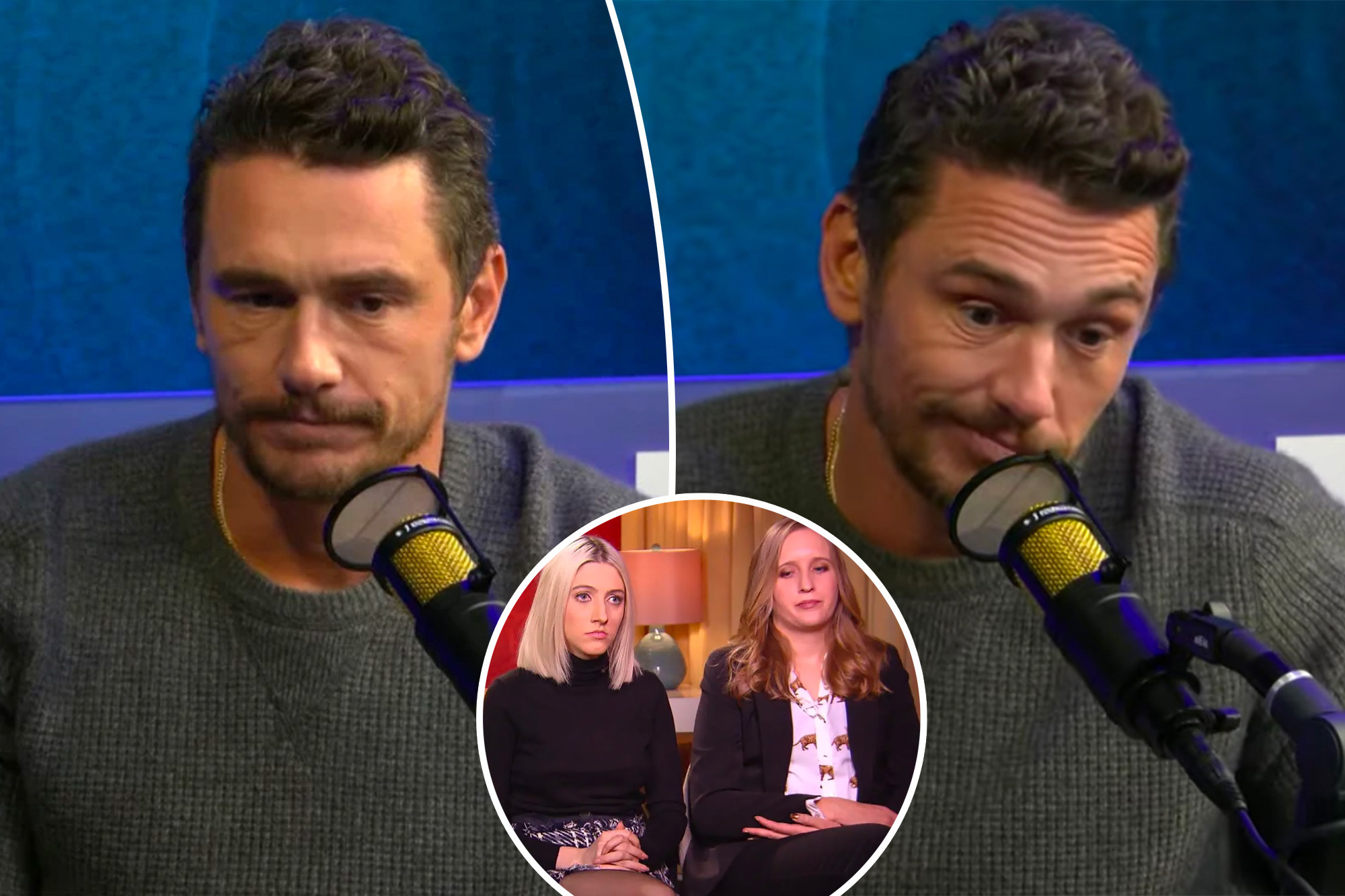 Sarah Tither-Kaplan and Toni Gaal, who attended Franco’s now defunct Studio 4 acting school, alleged Franco tried to “create a pipeline of young women who were subjected to his personal and professional sexual exploitation in the name of education”.

The class action lawsuit – filed in Los Angeles in 2019 – alleged he abused his position and dangled opportunities for roles in his films.

In this case, students claimed they were victims of fraud for paying for the acting school while being sexually objectified and intimidated.