The 36-year-old actor featured in a number of local television productions, including Zone 14, Muvhango and Ring of Lies. 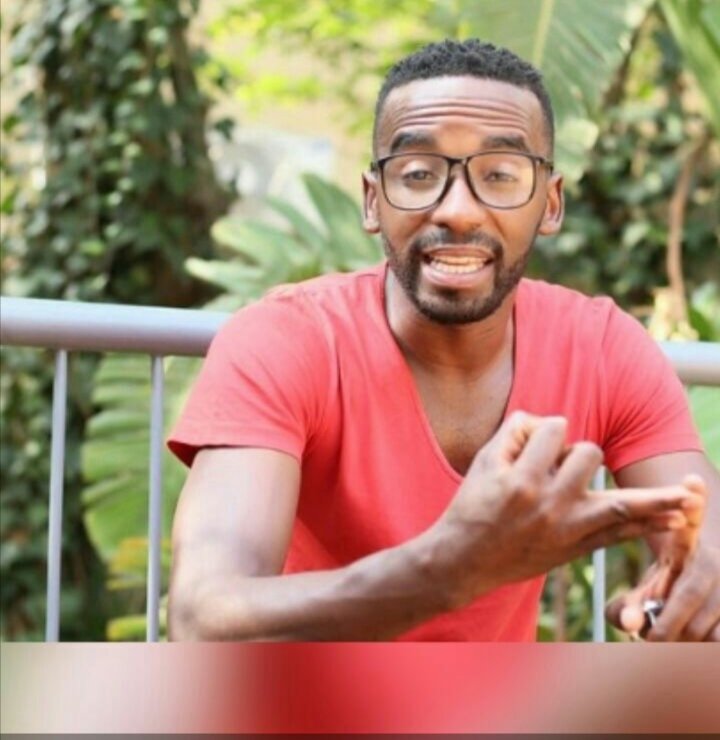 Tributes have been pouring in on social from fans and fellow actors. 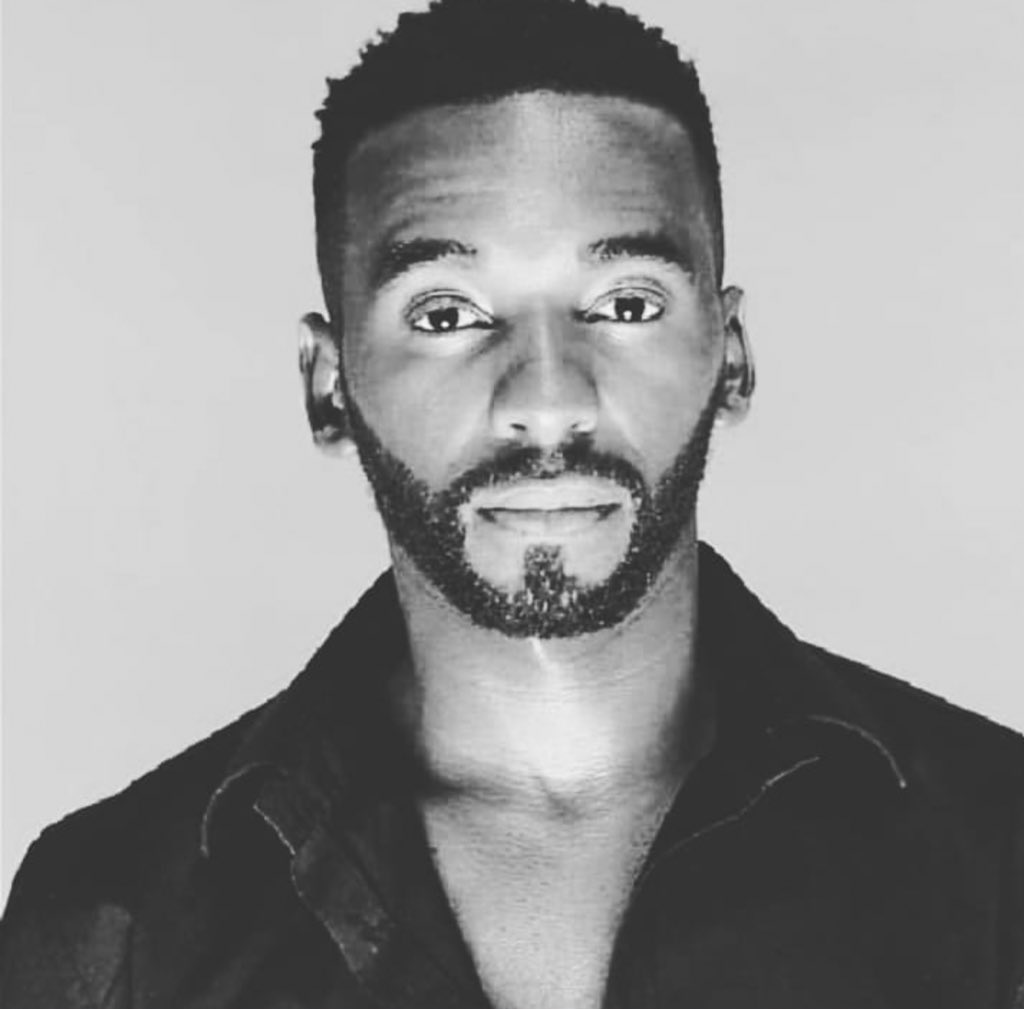 “Each day, we lose one. Each day. He has taken a special part of the art with him. Only a few will understand 💔😭. Go well mntase💔. #RIPLuzukoNteleko,” actress Tembisa Nxumalo said.

The cause of death is not yet known.