Johannesburg – Administrators helping Edcon on Wednesday said they believed there was a reasonable chance of saving the retailer after it filed for a form of bankruptcy protection last month.

Edcon, which owns Edgars and Jet, entered business rescue proceedings after losing an estimated R2 million of sales due to the coronavirus pandemic. 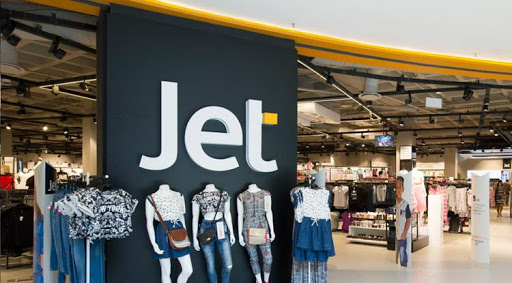 This, accompanied with the decline in payments from customers who had bought on credit meant the company was unable to pay suppliers and creditors in March and April.

The administrators told creditors that the company can be saved because it has valuable brands and market positions, which can possibly be preserved through business rescue.

They also stated that retail footprint is well established with significant interest being expressed by various parties to acquire or take parts of the business.