When everything began shutting down back in March, Steve Wiens thought he would be leading church via Zoom for two or four weeks. Members of his church, Genesis Covenant in Robbinsdale, Minn, rose to the challenge.

They celebrated the Eucharist from their homes and divided themselves into small groups across the town to keep tabs of who needed supplies. 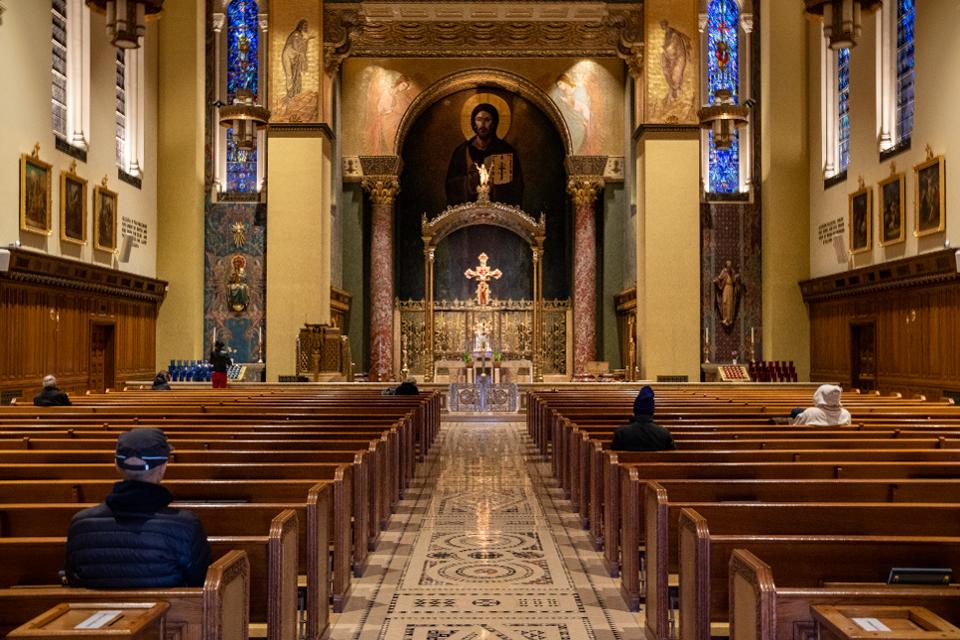 As weeks have turned into months, the fatigue of Zoom is starting to kick in and many church leaders are contemplating how and when they would reopen.

Wiens has mapped out a four-stage plan of how to return to safe in-person worship.  He said maybe by July they could worship in socially distant groups of fifty  and maybe they could lift all limits in the fall

“That may be optimistic,” said Wiens.

“What we are doing right now will change how faith is expressed in worship, whether we like it or not,” Wiens said.

After being closed for in-person worship for nearly two months, many churches are wondering how to operate in the longer term.