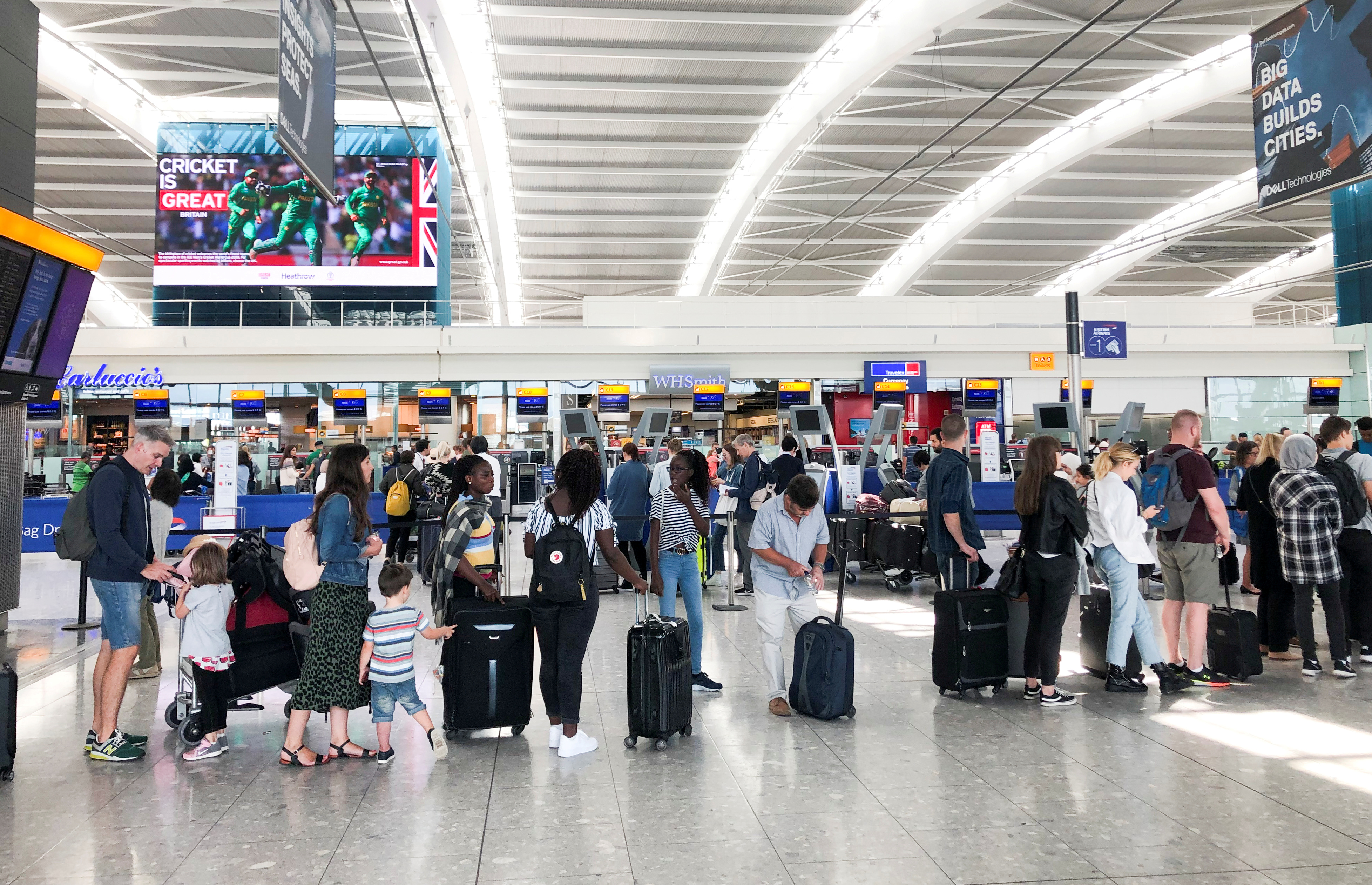 The crisis engulfing the aviation industry deepened after some of the world’s biggest international carriers announced drastic measures to cope with the coronavirus outbreak, with giants Emirates and Singapore Airlines among the latest to slash flights.

The Dubai-based Emirates, the world’s largest long-haul airline, is suspending passenger flights to most destinations from Wednesday because travel restrictions imposed by governments have put many nations off-limits to visitors. Singapore Airlines said Monday it’s cutting 96% of its capacity through April, mirroring an announcement by Hong Kong’s Cathay Pacific Airways on Friday.

Airlines across the globe, estimated to be facing more than $100 billion in lost revenue this year, are being forced to make unprecedented groundings and furloughing staff. Though large carriers should have adequate liquidity to ride out the crisis through June, smaller and less liquid operators may collapse without more support from shareholders and governments, according to Moody’s Investors Service.

“The severity and abruptness of deterioration in the operating environment will precipitate similarly paced erosion of what looked like perfectly adequate excess liquidity just a few weeks ago,” Moody’s analysts including Jonathan Root and Russell Solomon wrote in a report dated March 20.

The chief executive officer of Emirates, Ahmed bin Saeed Al Maktoum, said in a memo to staff that some of the airline’s competitors and supply-chain partners may not survive the crisis caused by the virus, which has infected about 330 000 people and killed nearly 14 500. Singapore Airlines said it was unclear when it could resume normal services after grounding 185 of 196 aircraft.

Other major carriers including Delta Air Lines Inc. and American Airlines Group Inc. are waiting for a bailout package to be cleared, while in China, the government has lowered fees and may back mergers of struggling smaller airlines into the bigger state-backed ones. The government has started taking steps to control the parent of Hainan Airlines Holding Co.

The International Air Transport Association, which represents 290 carriers around the world, forecasts the global airline industry needs government aid and bailout measures of as much as $200 billion to survive the crisis. Manufacturing giants Boeing. and Airbus are also in talks about state support, while Embraer SA is placing some workers on unpaid leave.

Regional Express Holdings, which flies to smaller towns and remote parts of Australia, said the country’s airlines may need a bailout of A$4.6 billion ($2.6 billion), which is six times the amount the government has provided thus far. Qantas Airways and Virgin Australia Holdings have axed international flights and slashed capacity.

Moody’s forecasts industry capacity could be cut by more than 60% on average in the second quarter, or over 75% in some cases on a year-on-year basis, depending on the airline’s geographic base and if its operating model is domestic, long-haul or both. Some may cut services altogether in April, Moody’s said. Cathay’s low-cost unit Hong Kong Express, which it acquired last year, said Friday it would suspend all flights from March 23 to April 30.

Assuming the spread of the virus slows by the end of June and demand rebounds, airline capacity globally will fall 25% to 35% this year, Moody’s said, noting that there is still a high degree of uncertainty around forecasts because virus-related events are unfolding so rapidly. Long-term demand for travel should be robust and grow steadily, but the virus may have a lasting impact that reshapes the industry, according to the report.

“As behaviors are forced to change during the crisis, some patterns will become more permanent,” it said. “Corporate travel is the most likely casualty as businesses ramp up their investments in remote working and see the costs savings from limited travel.”