JOHANNESBURG- Kwesta is making return to the prestigious event and this time he is heading with AKA.

It has been announced that the two will perform alongside Talib Kweli and many others at the Blast Live event in Austin next weekend. 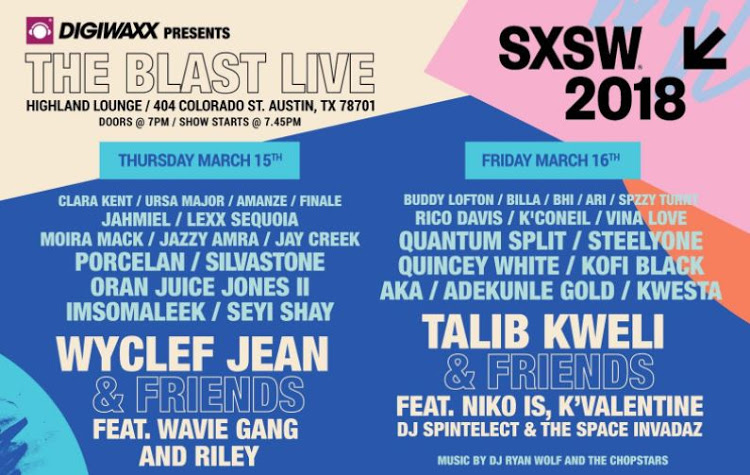 AKA is scheduled to perform the next day for Sounds from Africa & the Caribbean show, held at 800 Congress avenue. 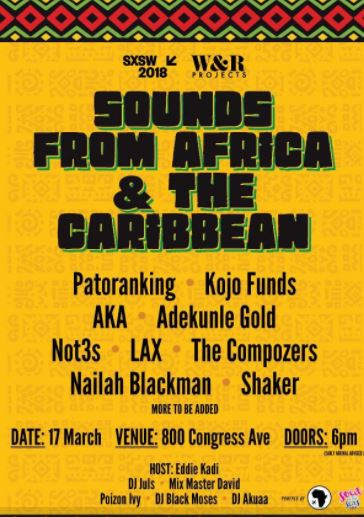 The show will happen weeks after SA DJ Black Coffee performed at the prestigious Apollo Theatre in New York. Black Coffee was a handful of DJs to have ever played at the venue.

Black Coffee has encouraged other African artist to perform at the legendary venue.

Signed the Wall on Stage @ApolloTheater ……waiting for more African Children to sign next to me.🙏🏿🙏🏿🙏🏿🙏🏿🙏🏿🇿🇦 #trustyourdopeness pic.twitter.com/xpfa303GBA