Johannesburg – Krugersdorp Magistrate’s Court is expected to make a ruling on the bail application of the 27 people accused of being part of a fake passport syndicate. 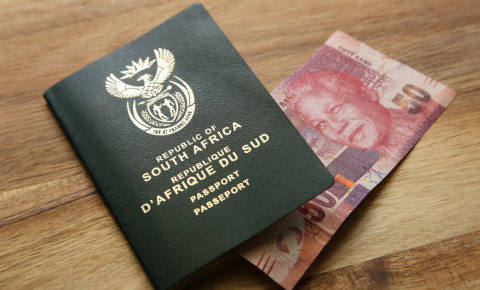 The suspects have been in custody since their arrest in March during a sting operation at the Krugersdorp Home Affairs offices.

A Pakistan National, believed to be the kingpin, was also arrested during the operation. He was in possession of R45,000 in cash. 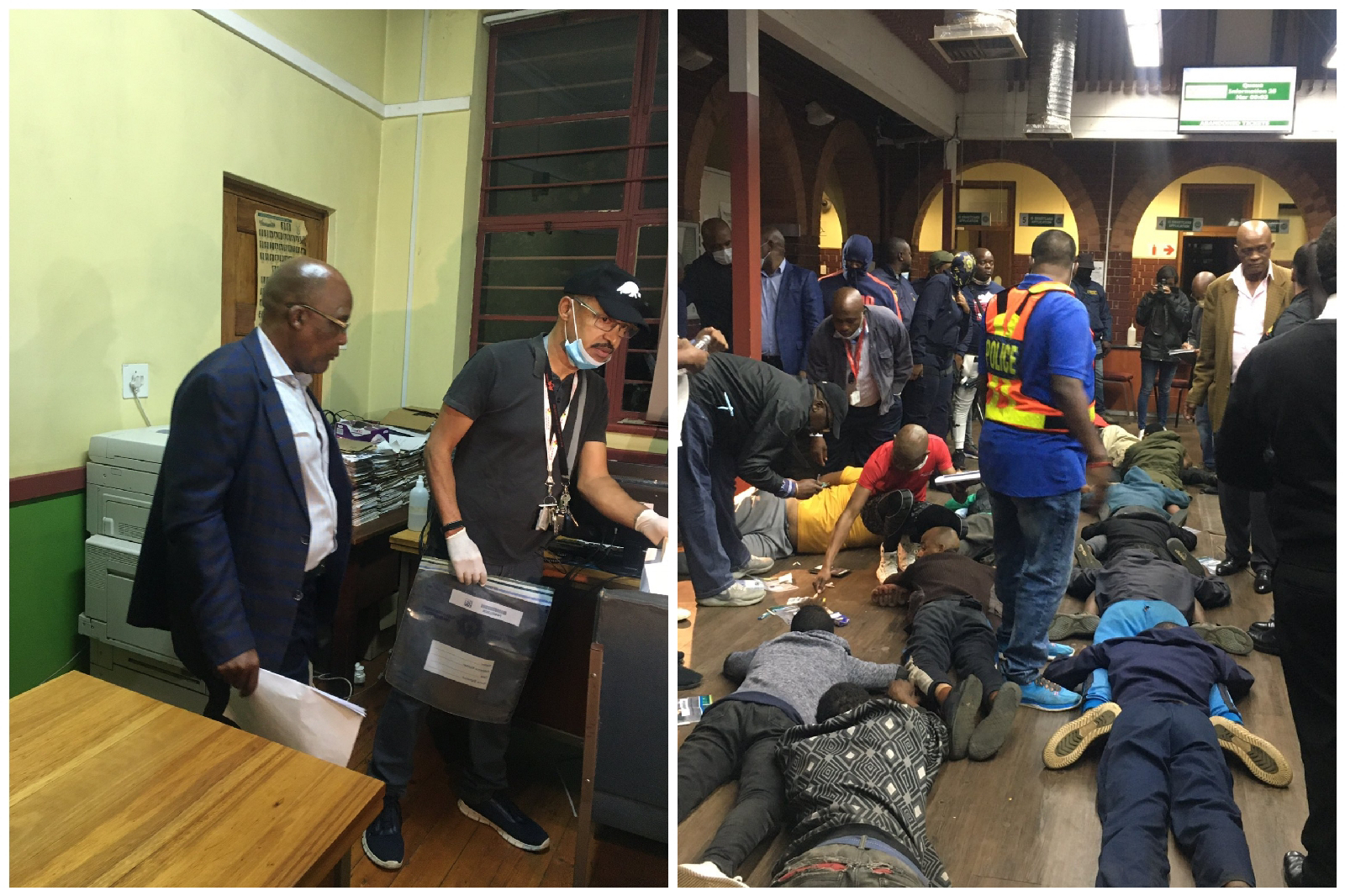 It’s believed he was working with home affairs officials to organise fake passports for Pakistani nationals.