Johannesburg – Allied Electronics Corporation (Altron) will be in search of a new chief financial officer (CFO) as Cedric Miller tendered his resignation yesterday after two years with the ICT giant.

Miller’s resignation is effective from June 30.

Altron said Miller would also be stepping down as an executive director of the company as the resignation applied to all his roles and responsibilities within the group and its affiliates. 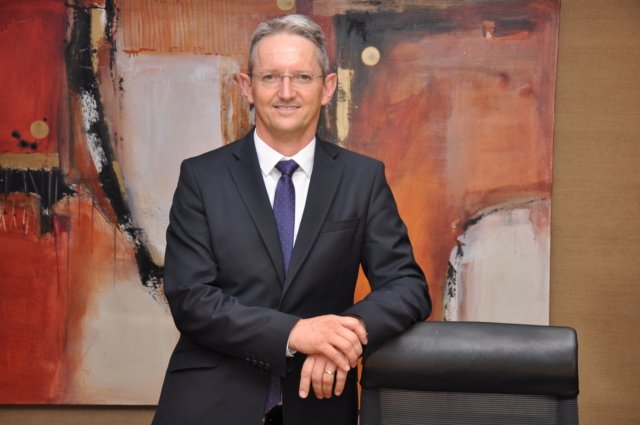 The company said the board would notify the market of a permanent appointment of a CFO in due course. Miller took on the role of group CFO of Altron in May 2019 and boasts more than 27 years of financial and financial experience, having worked in global investment and retail.

He also had a long career with Standard Bank, where he was senior manager tax accountant before moving up the ranks to become CFO of Personal and Business Banking.

However, Altron said Miller would continue to support the group until July 31. In the interim, Miller would provide a comprehensive handover to the acting CFO, Nicholas Bofilatos, who would assume the position from July 1. 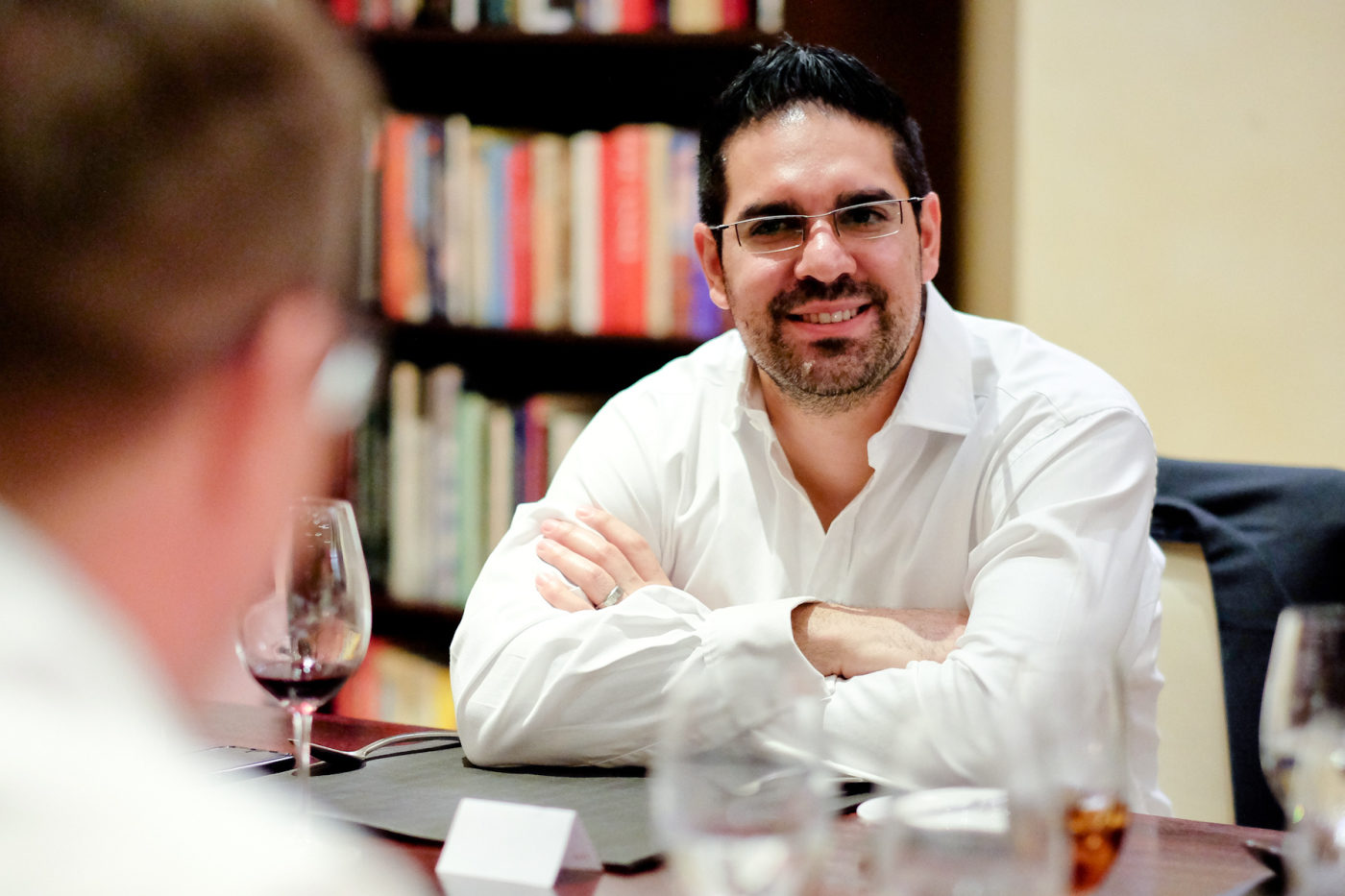 “The board has accepted Mr Miller’s resignation and would like to express sincere appreciation to him for his service and wish him well in his future endeavours.”

Bolifatos has held different positions within the Altron Group from 2019 with his most recent position being the finance executive for change management.