Amakhosi legend and fan-favourite Reneilwe Letsholonyane has just ended his marriage and he has been accused of being a serial cheater.

According to report, Yeye and his now former wife Mpho have ended their marriage. 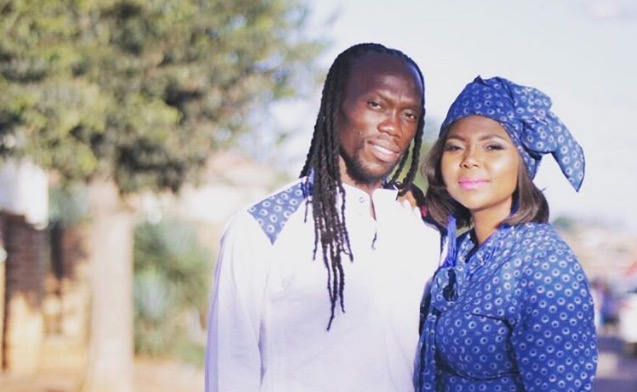 Mpho has since removed her surname from her social media account, instead reinstating her maiden name Maboi. In March, it would have been their anniversary however the sports broadcaster did not post Yeye on social media as she had done previously.

It appears that their marriage is over and things are going from bad to worse for Letsholonyane. The soccer star has been accused of serial cheating and faces possible car repossession. 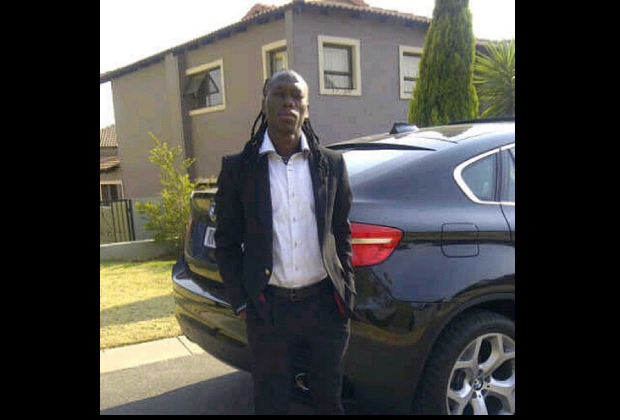 “People saying you left Yeye because of money is a lie!! You might not know me, but I know how much Yeye was a serial cheater!!! Very uncontrollable! The venue him and Shabba owned in Soweto where they would bring girls there??? I’m glad you chose peace over everything sis,” wrote Twitter user @Lejaka1 responding to a tweet by Mpho. 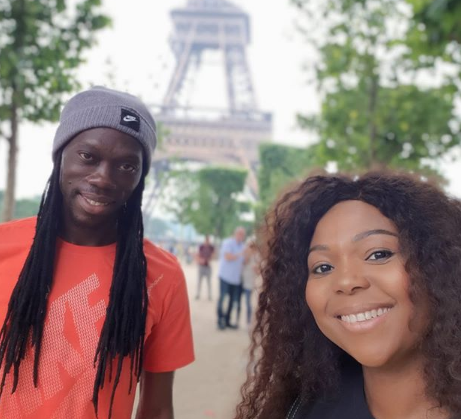 There is no evidence that Yeye cheated, however Mpho’s fans blame him as they firmly believe he cheated.

Others believe that Mpho left him because he is now a retired footballer and is facing financial issues, with rumours that his car could get repossessed.