Johannesburg – The South African unit of steel production company ArcelorMittal (Amsa) said yesterday that the bodies of three missing employees had now all been recovered after they died from injuries sustained in an incident at the firm’s Vanderbijlpark works on Wednesday morning.

In a statement, Amsa Africa said a portion of a 90m stack at one of the operation’s coke batteries failed and fell on to the coke battery control room in which the three employees were working.

“On behalf of the ArcelorMittal South Africa board, management and employees, our heartfelt condolences and deepest sympathies go to the families and colleagues of the deceased,” chief executive Kobus Verster said. 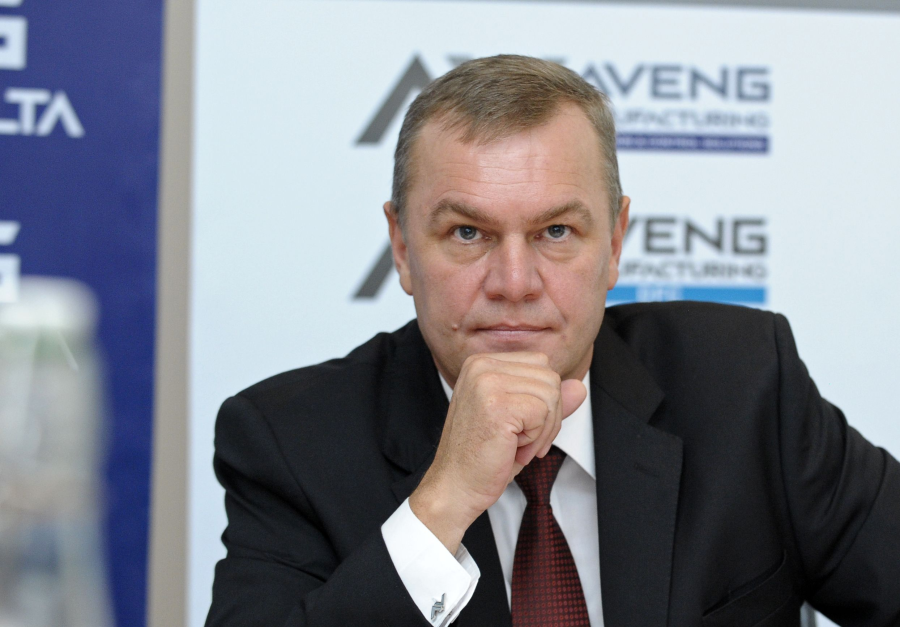 Verster said the families of the deceased workers had been informed and were receiving the necessary support from the company.

“We are extremely grateful to our own qualified emergency personnel, who arrived on site immediately after the incident occurred and worked through the day and night to complete the recovery operation with the support of local emergency services,” said Verster.

The National Union of Metal Workers of South Africa demanded that the Department of Employment and Labour “leave no stone unturned in finding the true cause of this incident”.

We have no faith in the management of ArcelorMittal, which has shown that black lives do not matter,” said the union in a Twitter account. 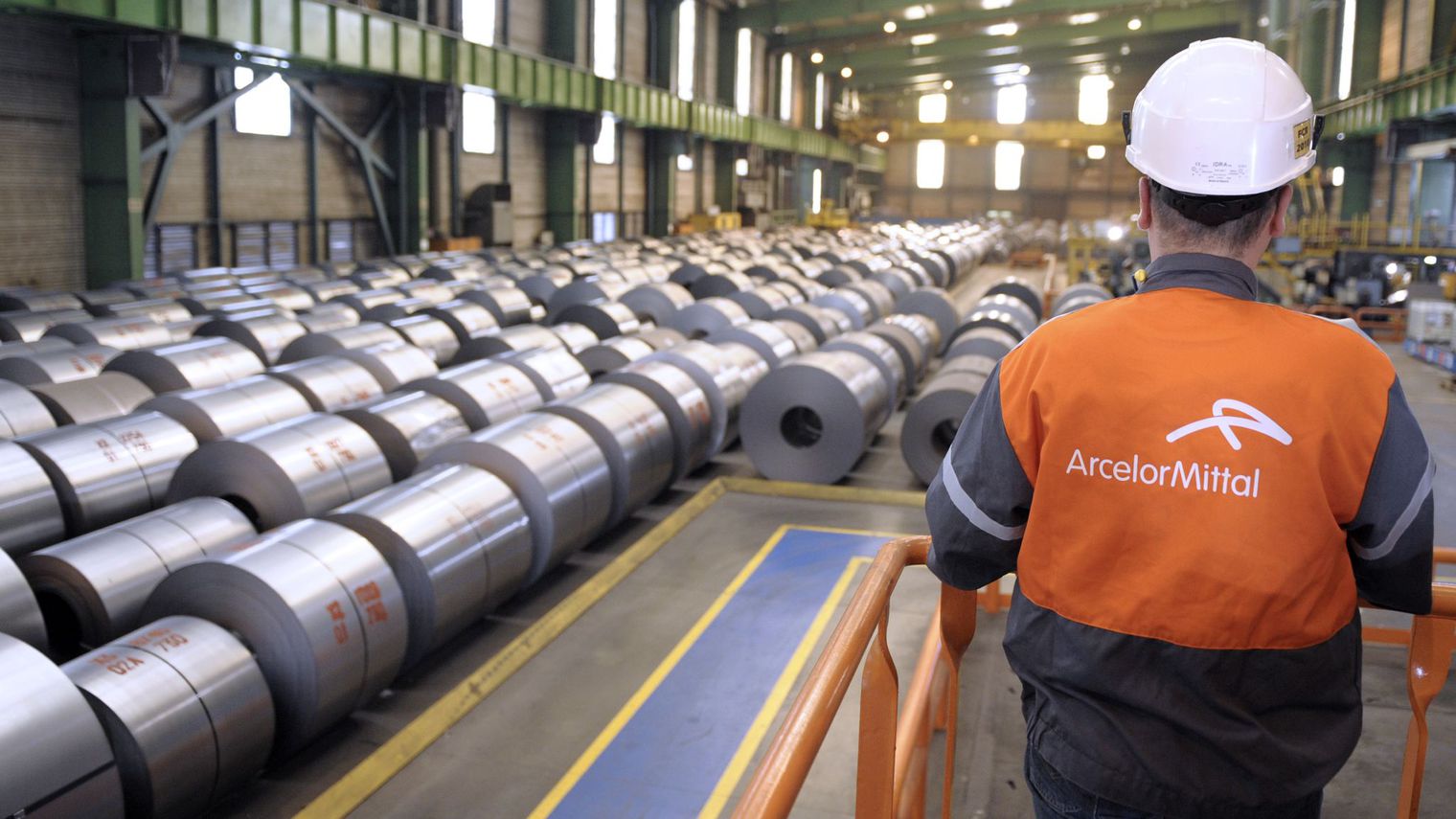 Verster said the company had launched an investigation into the cause of the incident and all relevant authorities had been notified and had been on site, adding that ArceloMittal would co-operate fully with their investigations.

“The safety of our employees and contractors remains our primary concern,” he said.

“This is an absolute tragedy and we will do a full and thorough investigation to understand what happened so that we can avoid anything like this from happening again.”