Johannesburg – The African National Congress (ANC) in various provinces have expressed concern over the impact of a protracted stay-away by employees on the upcoming regional and provincial conferences.

The party, which has recently set out a roadmap to its 2022 elective conference in December, is likely to experience continued delays as it tries to renew the mandate of its branches, regions and provinces. 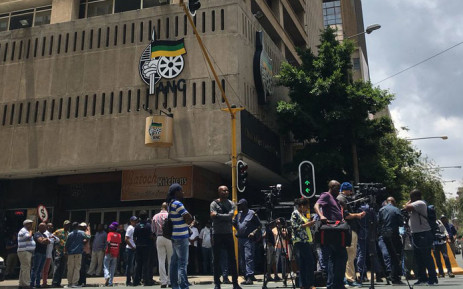 This is due to concerns on administration at the ANC’s Luthuli House headquarters, with officials elected to serve in the secretariat being out of the office.

Treasurer-General Paul Mashatile has been placed as the acting secretary-general and he is being assisted in that role by other full-time national executive deployees. 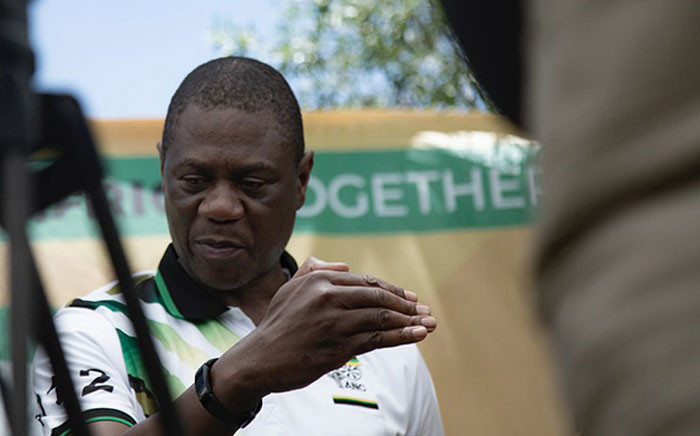 However, the regions and provinces are in a race against time to elect new leadership before the party’s policy conference in the middle of the year.

The ANC will have to reckon with absence of staffers on the job as it tries to take its regions and provinces to conference, as they are part of the engine that deals with membership administration.