Johannesburg – African National Congress (ANC) veteran Mavuso Msimang has echoed some of the sentiments expressed by Transport Minister Fikile Mbalula when he questioned the credibility of the Umkhonto we Sizwe Military Veterans Associations (MKMVA).

Msimang said the association, unlike other structures of the ANC, had no status and should not even have an office at the ANC’s Luthuli’s House headquarters. 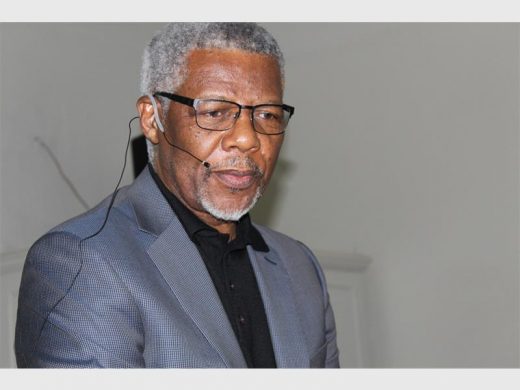 This week, we saw Mbalula launch into the association, callings its members marching against him thugs, with even harsher criticism for its president Kebby Maphatsoe and spokesperson Carl Niehaus.

Msimang said that it was a shame that the association that was meant to be looking out for the welfare of former combatants and their families was at the heart of factional battles.

He said that it was clear the MKMVA served a certain faction in the ANC, worrying about the law enforcement allowing the association members to play dress up in military fatigue to questioning why it has an office at Luthuli House. 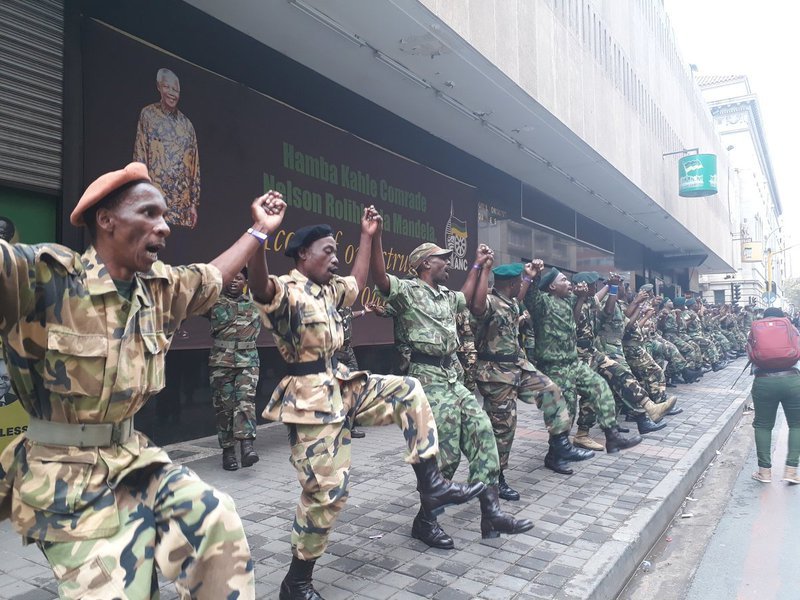 “These are the people who go and become gramophones and talk to the public about what the factional leaders want to do. It’s a concerning situation.”

Msimang also disagreed with those who held demonstrations against Mbalula this week, saying that it was completely irresponsible.

“Again, it’s one of those things where people just go for no fear at all of punishment and do completely irresponsible things.”

Mbalula has since been rebuked by the ANC, which said that the differences between the parties should dealt with internally.