Johannesburg – Media personality Anele Mdoda has defended a tweet which she said was misinterpreted.

Twitter was in a tizz this week when an account made claims that a woman had sex with an intoxicated DJ Dimplez with the intention to fall pregnant with his child. 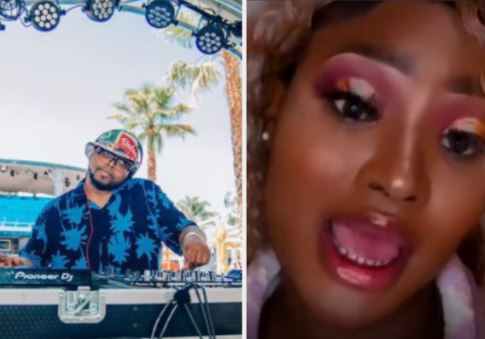 While Twitter users weighed in on the situation, one tweet did not go down well with many thinking Mdoda was taking a jab at the DJ.

“A sexual predator suing a young lady he harassed because she called him out. Yi film. okay ke beyps. Kubo”, wrote Mdoda.

She was catching bullets before she knew it and found herself explaining what her tweet was about.

“There are 65 million people in this here country,” she said. 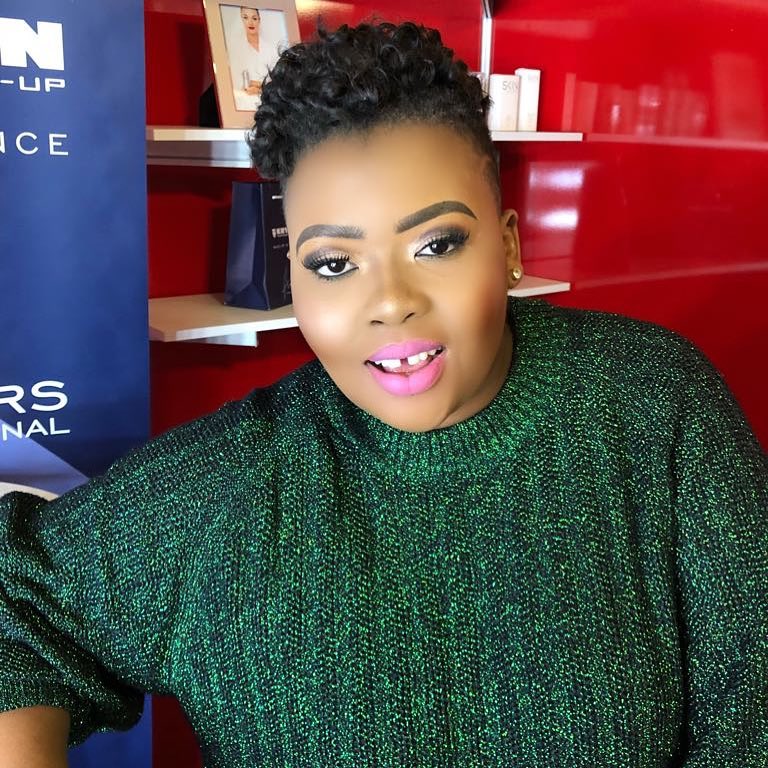 She then said that her initial tweet was about a situation taking place at a workplace.

“There is a lady who was being sexually harassed at work.

“She laid a claim, he got let go. He is now suing her.

“No Dimples here. I have nothing to say about the Dimples issue.

“I don’t have enough information on that issue hence I am mum about it perhaps allow the law. The end,” she said.