Johannesburg – Anglo American said that residents of Mogalakwena will benefit directly from the creation of a green hydrogen truck which will ne used at its Limpopo operation.

The mining giant successfully launched the 210-ton truck on Friday. It’s the biggest of its kind worldwide.

The launch is a major step towards the company reaching its 2040 net carbon targets.

The company currently uses a million litres of diesel annually to run its trucks. 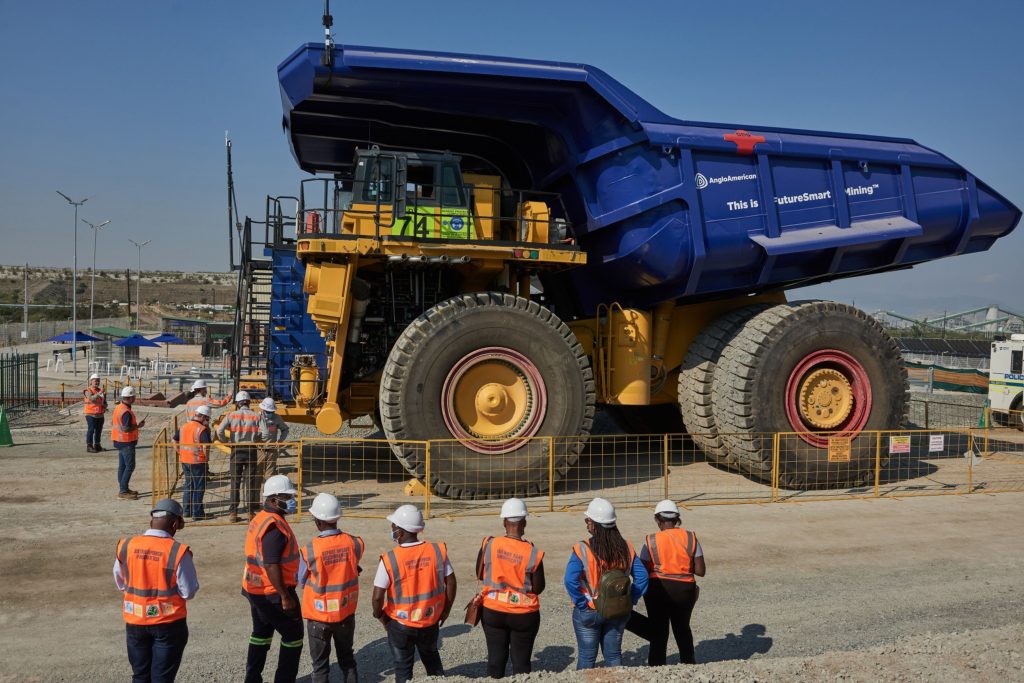 Anglo American’s entire conversion system, where water is split into oxygen and the hydrogen used by trucks, is fully automated.

But Anglo American CEO Natasha Viljoen said that this did not mean that there would be job cuts as a result of this technology, explaining that the move would open up more employment opportunities. 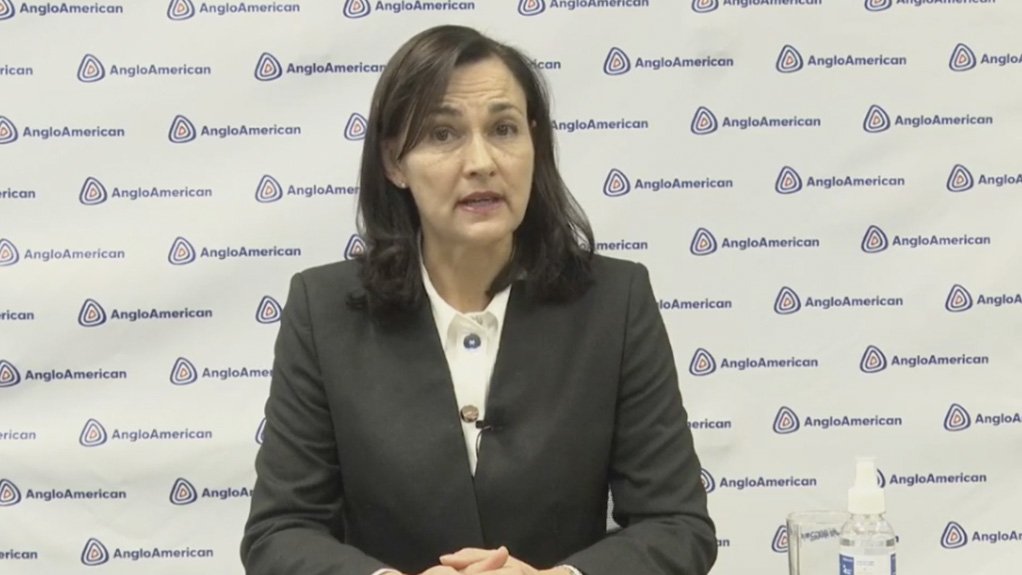 The mining group is hoping to be a trendsetter in the hydrogen space as it hopes to monetise its most recent creation.