Sorry motor-heads the day does fall on a Monday and don’t expect it to be a holiday, instead expect Land Rover owners the world over to celebrate the automakers first debut in 1948. 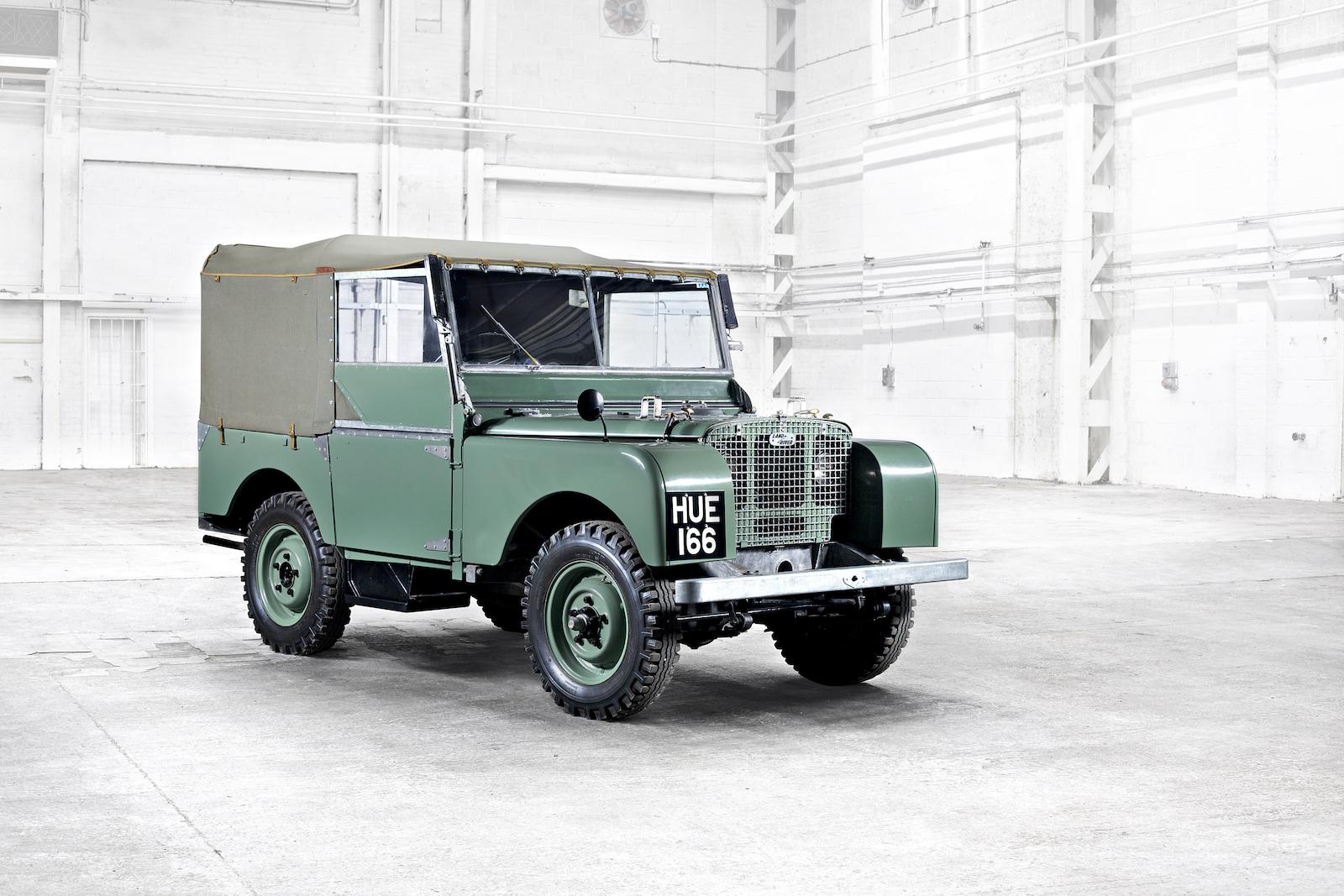 Land Rover to mark the announcement got snow artist Simon Beck to create a 250m wide drawing of a Land Rover Defender on the side of a mountain in the French Alps.

The company said the imagery is a tribute to the moment when Maurice Wilks the engineering director of Rover, who first sketched the shape for the original Land Rover in the sand and proposed the idea to his brother Spencer, Rover’s MD.

The design was christened the “Land Rover”, the outline of which we now recognize as the Defender.

Their are many questions speculating whether the company will us the 70th anniversary to reveal the new Defender.

I guess we have to wait and see.