Mafokate, through his lawyers Werksmans Attorneys, has further sent a notice of attachment to the public broadcaster demanding that it pay him money owed to Ndlovu’s company to settle the balance of the R500 000 he had invested in the Summer Song Awards.

However, Ndlovu had turned the tables, claiming that the kwaito star allegedly sent a doctored letter of attachment to the public broadcaster. Through his company, Michael Owen Productions, Ndlovu is believed to be owed about R15-million by the SABC for work done and is said to be still waiting for payment. 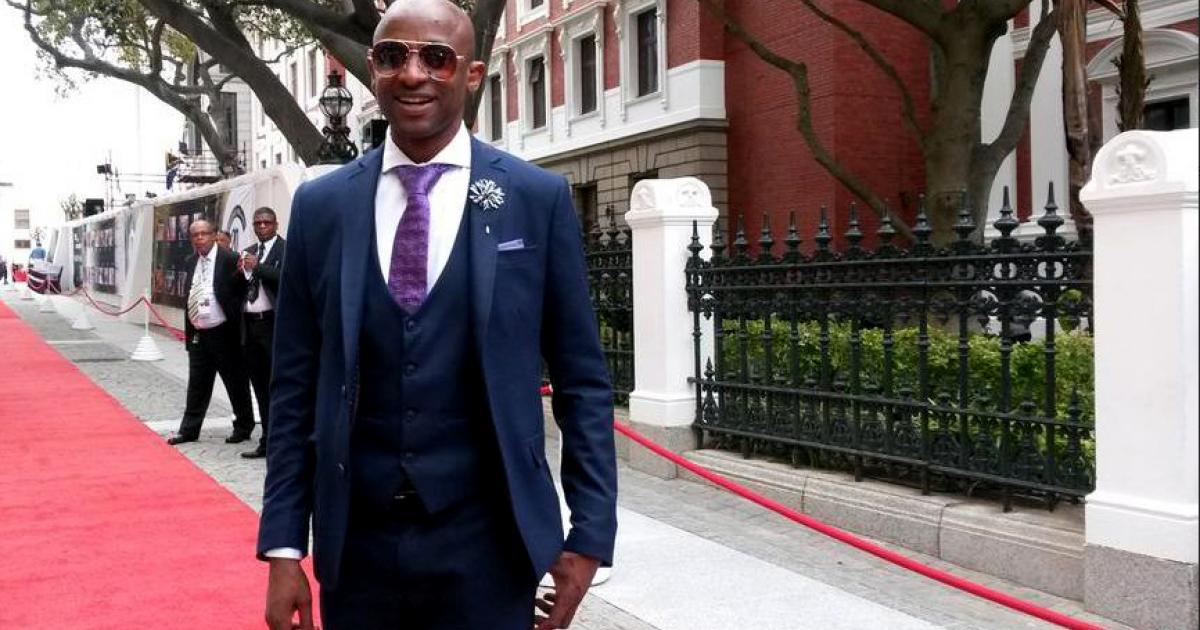 According to invoices sent to the SABC, some of the funds involved royalties made from promos and jingles made for sports radio shows across all the SABC stations.

Other funds included an amount of about R400 000 refund which the SABC had committed to pay but had withheld.

Ndlovu said he did not understand why Mafokate and his lawyers are gunning for his millions while he owed them only R500 000. He added that he was shocked to hear from the SABC about the letter asking the broadcaster to pay the money they owed to Mafokate.

A letter sent to Ndlovu showed that the sheriff wanted to attach all of his rights in the Summer Song Award, while the one sent to the SABC demanded all the money owed to Ndllovu by the broadcaster be paid to Mafokate to settle the R500 000 court order  obtained by the kwaito legend.

Ndlovu said Mafokate tried to pull a fast one on him. “What he did is fraud because he doctored the court’s attachment order to suit his agenda,” said Ndlovu.