As the number of coronavirus infections reported worldwide nears the 5 million mark, China has eased its resistance to mounting calls for an investigation into the origin of the pathogen. The Chinese leader, however, made it clear on Monday that Beijing believes the time for such questions hasn’t come yet.

China reported the first cases of coronavirus in the city of Wuhan to the World Health Organisation on December 31. 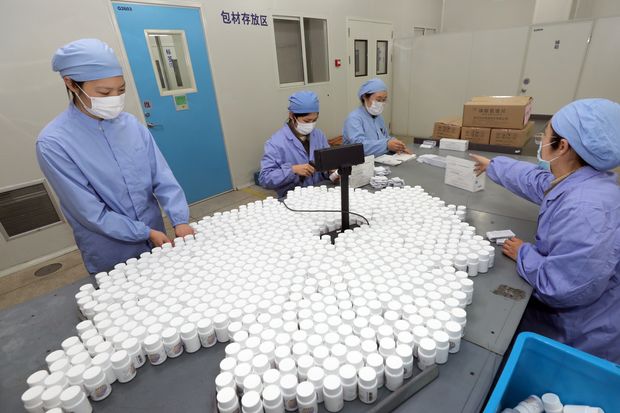 US President Donald Trump and Secretary of State Mike Pompeo have claimed that the US has evidence that the disease originated from a laboratory in Wuhan, in China’s central Hubei province.

Even though U.S. intelligence officials have said that the theory is possible, most scientists including the U.S.  government’s top infectious disease expert Dr. Anthony Fauci believes the disease has natural origins and most likely to be transmitted to humans from wild animals.

Chinese President Xi Jinping said, in his remarks at the World Health Assembly, via video that China would support a comprehensive review of the global response to the pandemic led by the WHO, but only after the virus is definitely reined in.

Jinping reiterated his insistence that China has been open and transparent about disease and said the ruling Communist Party would support an investigation conducted in an objective and impartial manner.