At least 17 people were killed when a Philippines Air Force plane carrying troops crashed on landing in the south of the country and broke up in flames on Sunday.

The Lockheed C-130 transport aircraft at Patikul in Sulu province, in the far south of the archipelago nation where the army has been fighting a long war against Islamist militants from Abu Sayyaf and other factions. 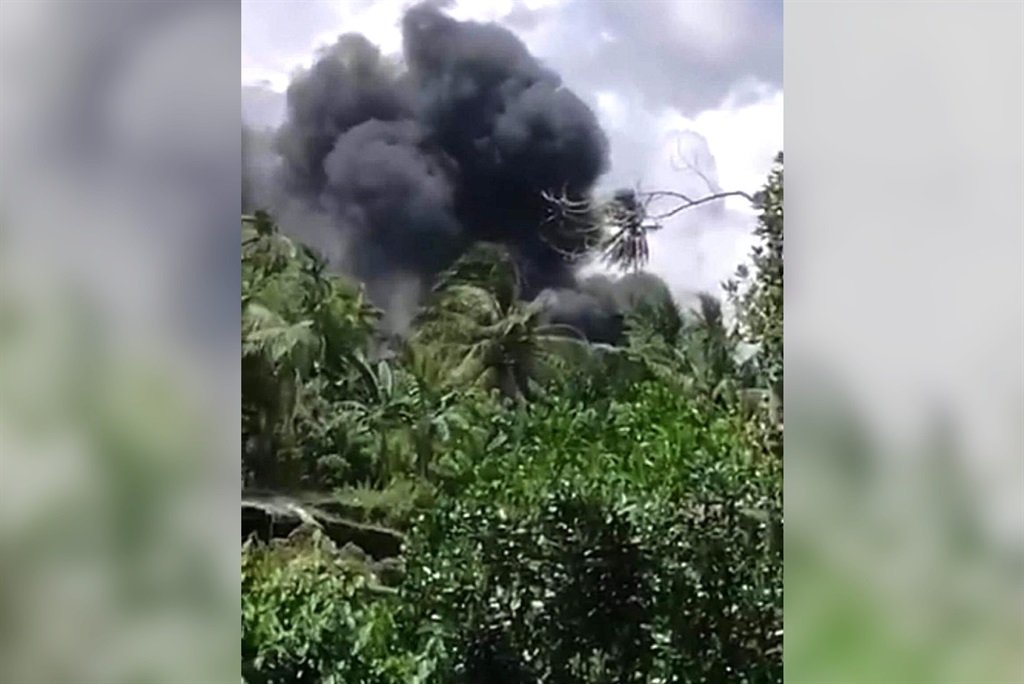 “So far 40 wounded and injured were rescued and 17 bodies recovered. Rescue and recovery is ongoing,” Defence Minister Delfin Lorenzana said in a statement, adding that 92 people had been on board.

According to military chief Cirilito Sobejana, the plane had “missed the runway trying to regain power.”

Military spokesperson, Colonel Edgard Arevalo, said there was no indication of any attack on the plane, but that a crash investigation had not begun and efforts were focused on rescue and treatment.

Images from the scene showed flames and smoke pouring from wreckage strewn among trees as men in combat uniform milled around. Black smoke rose into the blue sky. 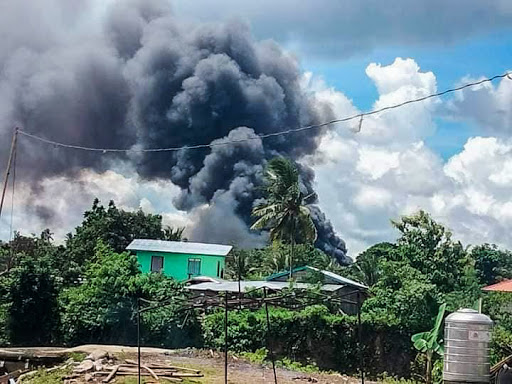 Sobejane said in a message that the plane had crashed a few kilometres from Jolo airport at 11:30am and had been carrying troops.

“We are currently attending to the survivors who were immediately brought to the 11th Infantry Division station hospital in Busbus, Jolo, Sulu,” he said