Peshawar – At least seven students were killed and scores more wounded on Tuesday in a bomb attack on a Koran study class at a religious school in northwestern Pakistan, said officials.

According to senior police official Waqar Azim, more than 60 people had been taking a lesson when the explosion tore through the madrassa in Peshawar, about 170 kilometres west of Islamabad. 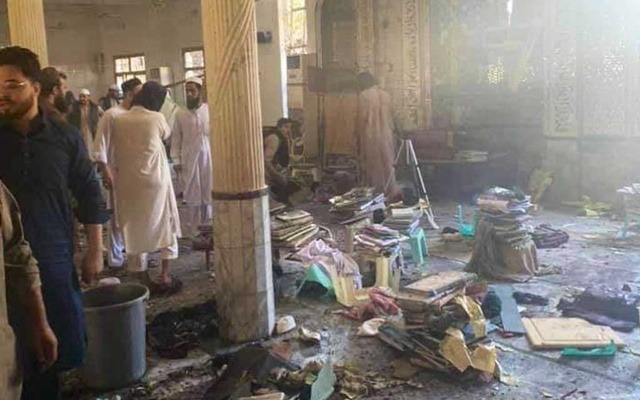 “The blast took place in a seminary during a Koran class. Someone took a bag inside the seminary,” said.

He added that the person who had brought in the bag left the lecture hall before the blast.

Another senior police official, Mohammad Ali Gandapur, said at least seven people had been killed with more than 50 wounded. 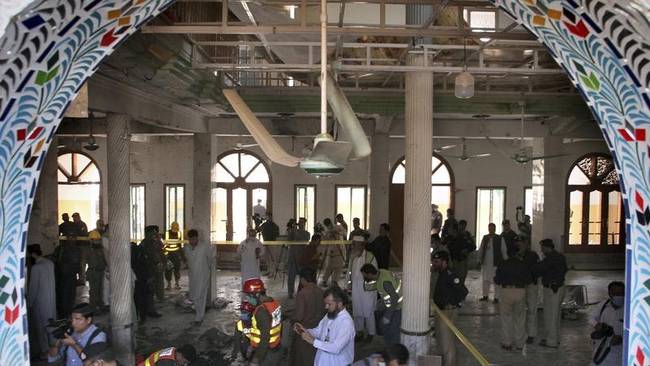 The death toll was confirmed by Mohammad Asim Khan, a spokesman at a local hospital said seven bodies and 70 wounded people had been taken to the facility.

“Most of those killed and injured were hit by the ball bearings and some were badly burnt,” he said. All of the dead were men aged between 20 and 40, he said. Teachers and boys as young as 7 were among the wounded.