Australia has passed a world-first law aimed at making Google and Facebook pay for news content on their platforms.

The news code Facebook blocked all news content to Australians over the row, but reversed its decision this week following negotiations with the government.

After these talks, the law passed with new amendments which make it possible for Facebook and Google not to be subject to the code. 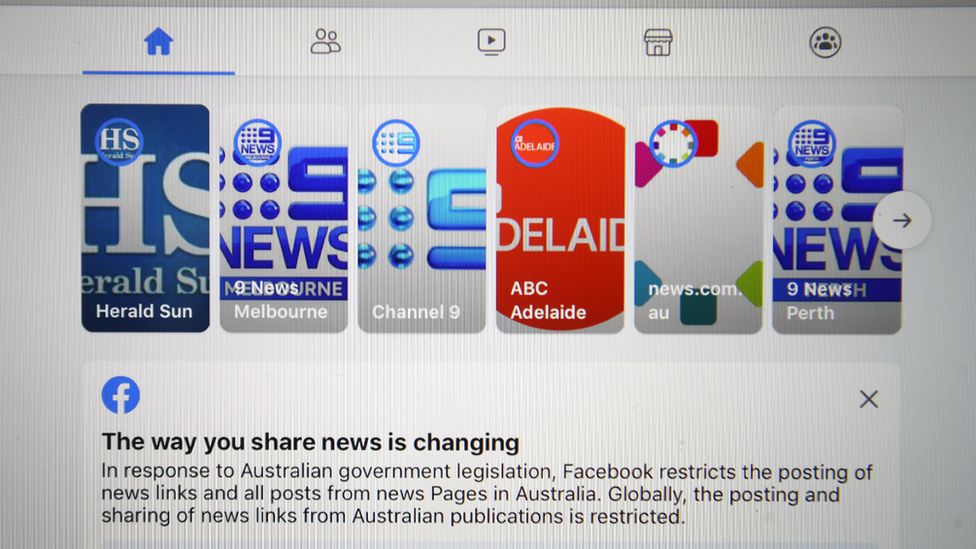 However, both companies have now committed to paying lucrative sums to some big Australian publishers outside of the code. These deals have been widely viewed as a compromise by the tech giants.

The amended legislation was passed in the House of Representatives on Thursday, after earlier going through the Senate.

Facebook and Google argued it “fundamentally” misunderstands how the internet works. 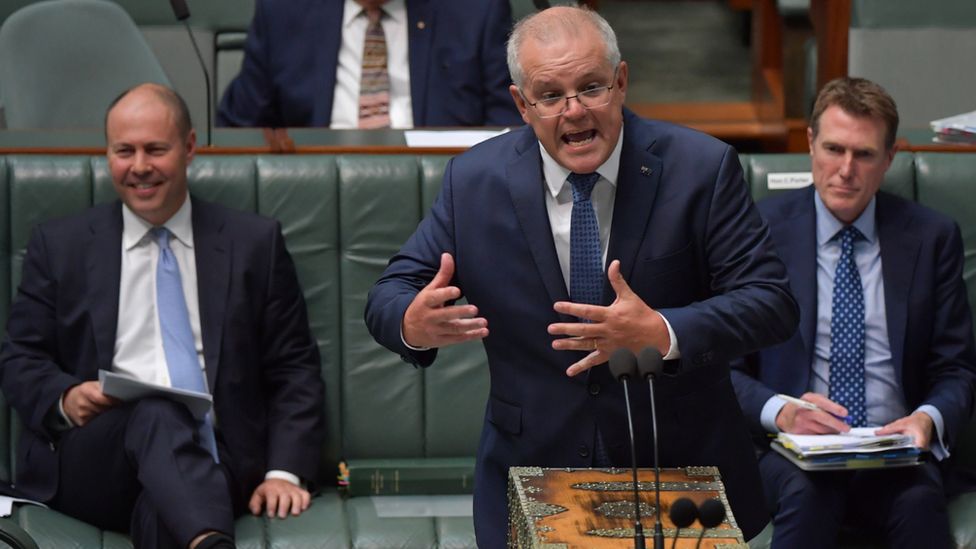 The law incentivises tech giants and news organisations to negotiate payment deals between themselves. If such talks fail, digital platforms could be dragged into independent arbitrations.

The Australian Competition and Consumer Commission (ACCC) says publishers had little negotiating power until now because they are so reliant on tech monopolies like Google and Facebook.