There is “credible evidence” that Australian elite soldiers unlawfully killed 39 people during the Afghan war, a long-awaited report has found.

The Australian Defence Force (ADF) has released findings from a four-year inquiry into misconduct by its forces.

The report said 19 current or former soldiers should be investigated by police over the killings of “prisoners, farmers or civilians” between 2009 and 2013”. 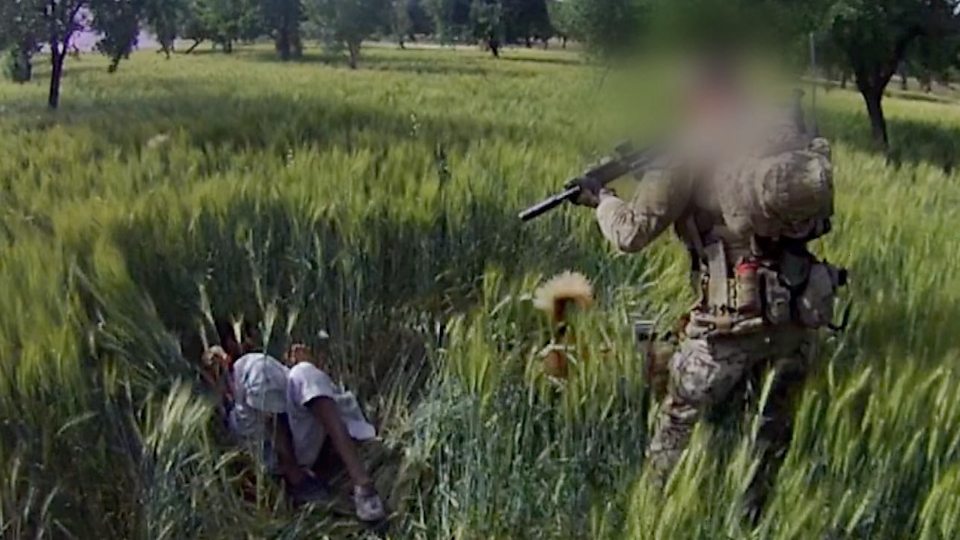 The ADF blamed crimes on an unchecked “warrior culture” among some soldiers.

The inquiry-conducted by Major Gen Justice Paul Brereton – conducted interviews with more than 400 witnesses. It also found evidence that:

Afghanistan said it had been assured by Australia that it was committed to “ensuring justice”. 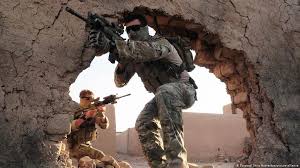 Samantha Crompvoets, an academic who carried out the initial research into the incidents, said they were “deliberate, repeated and targeted war crimes” and said she felt vindicated by the report.

The report found that 25 special forces soldiers had taken part in unlawful killings directly or as “accessories”, across 23 separate incidents.

ADF chief General Angus Campbell said none of the incidents could be “described as being in the heat of battle”.

“None were alleged to have occurred in circumstances in which the intent of the perpetrator was unclear, confused or mistaken,” he said to reporters on Thursday.