Johannesburg – Former Absa board director Sipho Pityana said that the banking group was attacking his constitutional right to defend his name in court.

Pityana was fired as a director by Absa after the relationship between the parties broke down.

The group said that Pityana failed to prove that he didn’t cause harm after he took the South African Bank’s Prudential Authority to court, accusing it of blocking his nomination as Absa board chair. 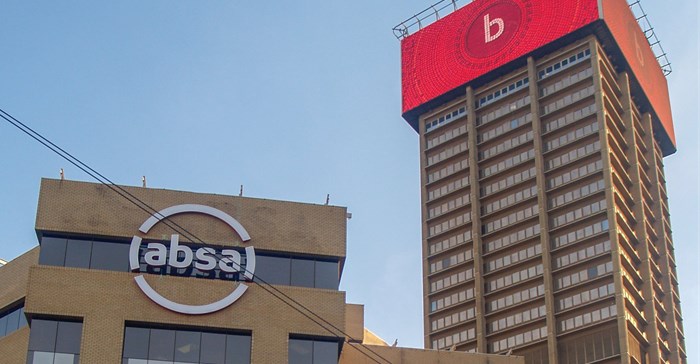 Pityana’s relationship with the Absa board deteriorated after he sued the Prudential Authority, alleging interference in his nomination as Absa board chair.

Absa, which said that the businessman was not in the running for that position anyway, cut ties with him.

It said that he failed to conduct himself in the interests of the bank but Pityana is not done with his legal pursuits.

Pityana said that the notion that his decision to take the authority on in court deemed him negligence was far-fetched. 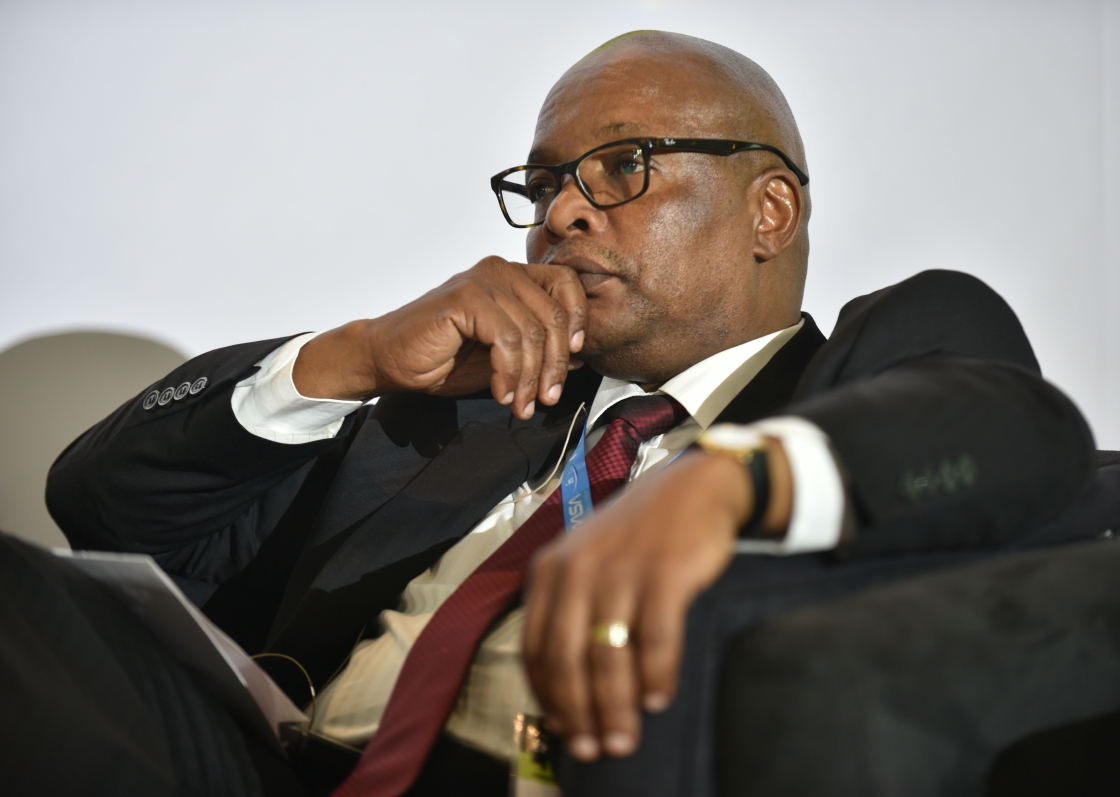 “The Companies Act, in terms of which they have taken a resolution to remove me, as the requirements of those provisions have not been met and this is the decision that the Absa board took that I supposedly neglected my duties, which is far-fetched, a great stretch by any imagination,” said Pityana.

The bank is adamant that Pityana’s lawsuit has caused negative publicity and reputational harm for the bank.