Babes’ sister and PR manager, Nondumiso Simelane confirmed the news. “They are getting married on Sunday near Umhlanga,” said Nondumiso. 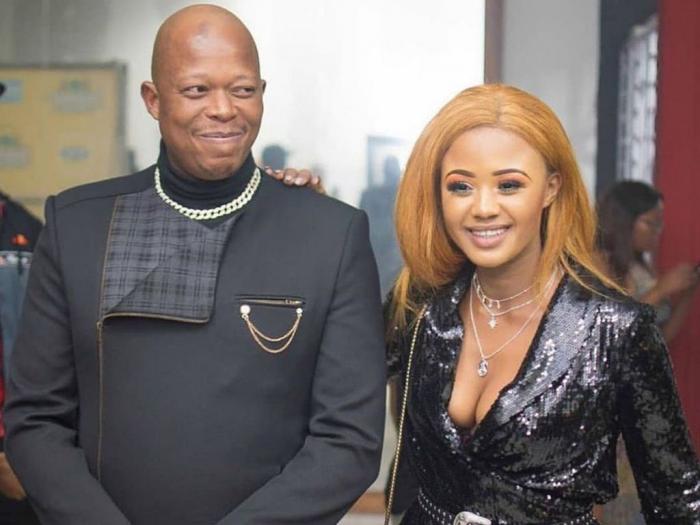 Nondumiso said the two families were rushing around this week to make sure everything was perfect for this weekend, but said Babes was over the moon.

“Everyone is exhausted. It has been up and down. It’s their traditional wedding so you can imagine all the preparation that goes into such a big occasion.” 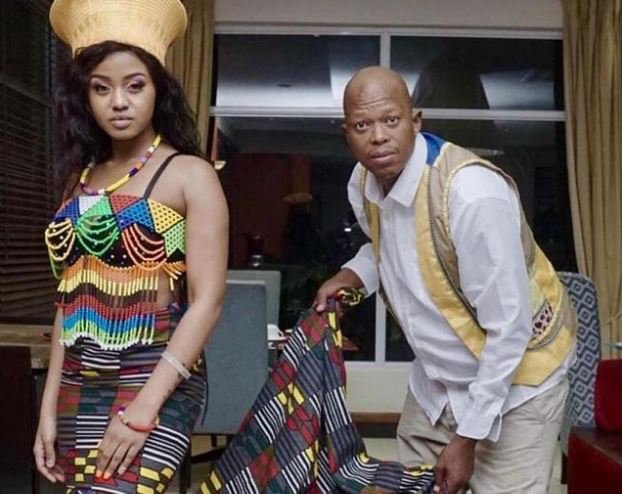 “They will have a white wedding, but it is not this weekend. It may be in about two or three months from now,” Nondumiso added.

The couple got engaged in October last year, announcing it with a video on social media. 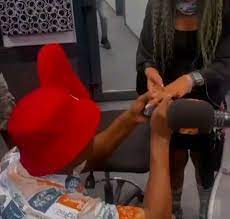 “Be my wife Ma Simelane. It’s been years, it’s been a long time my love,” said Mampintsha in the video of him going down on one knee with a ring in his hand. A blushing Babes is heard saying “yes” and the room erupts in celebration.