The Cape Town club are currently down in 11th place in the 16-team GladAfrica Championship log with four wins from their opening 17 matches this season. 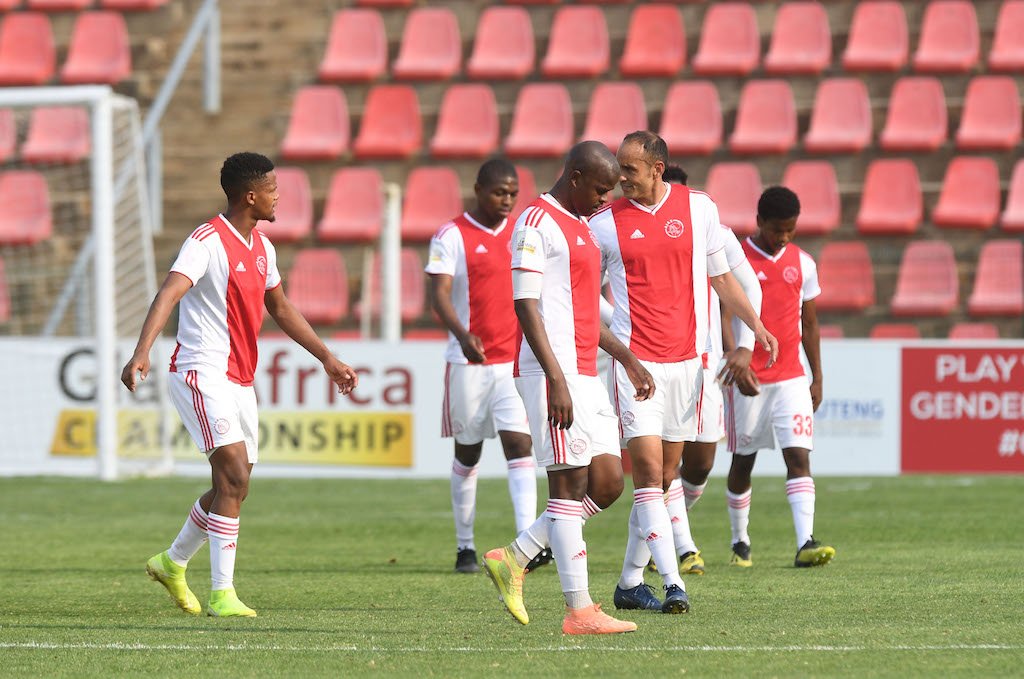 Cape Town Spurs were relegated from the PSL top-flight in the 2017/18 season and came close to promotion the next two campaigns, but ended 14th last season – closer to relegation than promotion.

In recent weeks there have been signs of improvement under Bartlett and the club are unbeaten in their last five matches.

That includes a 1-0 victory over Tshakuma Tsha Madzivhandila FC in their recent encounter. “We’ve had a good run in the league over the last few weeks , and want to put ourselves in a good position to push on in the new year,” said Bartlett.

“And hopefully get the players more mentally prepared for what is to come, it is important that they understand the magnitude of the situation and the position we find ourselves in, and what we are capable of achieving this season.

“For us as a club our success will be gauged on making sure that we get back to the DStv Premiership – where this team belongs.”