The National Council Against Smoking (NCAS) yesterday called for British American Tobacco South Africa (BATSA) to be investigated by the Hawks.

This followed a BBC Panorama investigation this week that levelled new allegations against the group including bribery, smuggling and other questionable business practices. 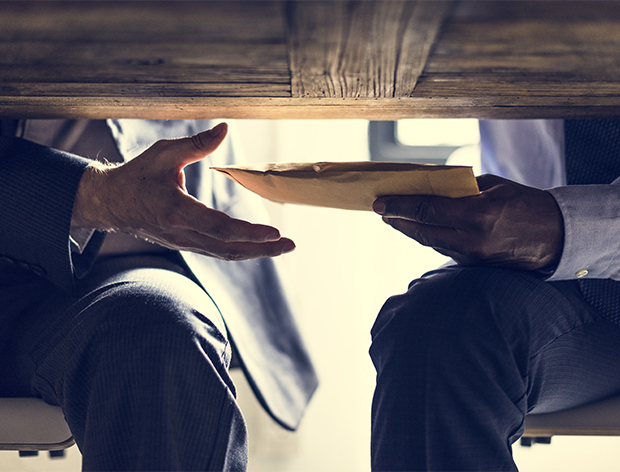 British American Tobacco’s (BAT) share price however was trading 1.7% higher at R540.92 on the JSE yesterday afternoon. Over the three days since the investigation was made public, the share price has appreciated steadily each day, by 4% in total.

In a statement, BAT said it “emphatically rejects the mis-characterisation of its anti-illicit trade activity by the BBC and The Bureau of Investigative Journalism (TBIJ).”

“BAT has long been committed to fighting the global criminal trade in illicit tobacco. As part of those efforts, BAT has sought to assist national law enforcement agencies in providing support and, in the past, intelligence on suspected illicit operators,” said the company in a statement. 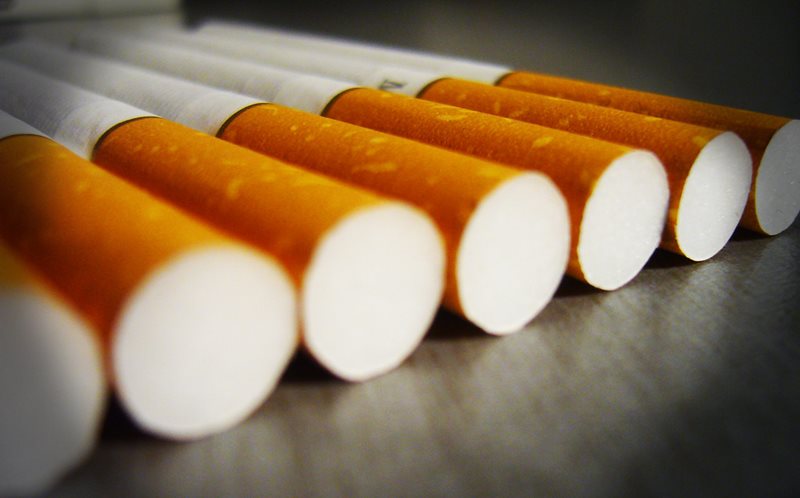 According to the BCC BAT funded a network of almost 200 secret informants in southern Africa, with most of this work outsourced to a South African private security company called Forensic Security Services (FSS).

FSS was tasked to fight the black-market cigarette trade, for former employees had claimed they broke the law to sabotage BAT’s rivals. FSS worked for BAT in southern Africa between 2000 and 2016.

The report said that customs officials and police officers were bribed, while the phones of BAT’s competitors were tapped, tracking devices placed on competitor delivery vehicles, while staff were bribes to hand over information