A migrant camp on the Belarus-Poland border that became a temporary home to some 2,000 people has been emptied, border guards have confirmed

The migrants who had been camping there in freezing conditions, hoping to cross into the EU, have been moved to a nearby warehouse.

It marks a de-escalation of tensions between Belarus and the European Union. 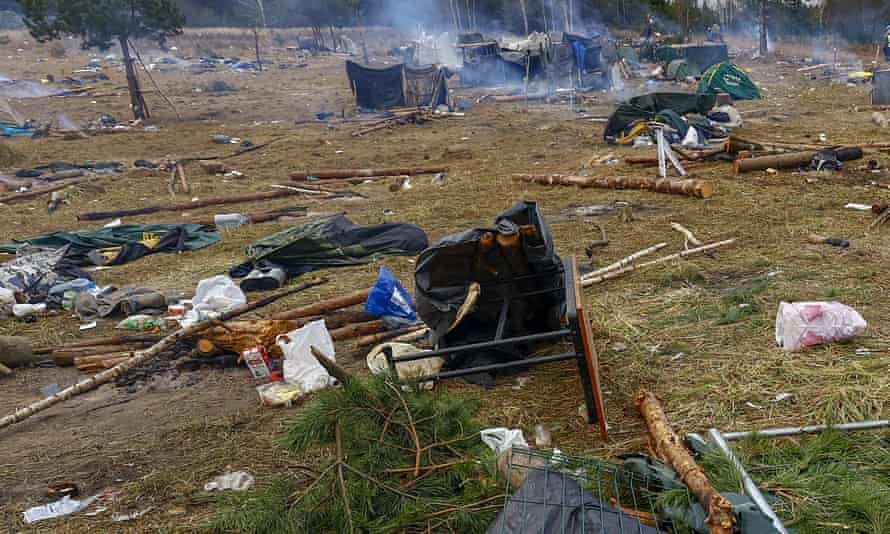 Belarus has been accused of orchestrating the border crisis to destabilise the EU – which it denies.

The migrants are mainly from the Middle East and on Thursday more than 400 Iraqis were repatriated from Belarus on a flight to Irbil arranged by the Iraqi government.

“To be honest, I am really sad right now,” Mohsen Addi said once he had arrived in Iraq’s northern Kurdistan region. 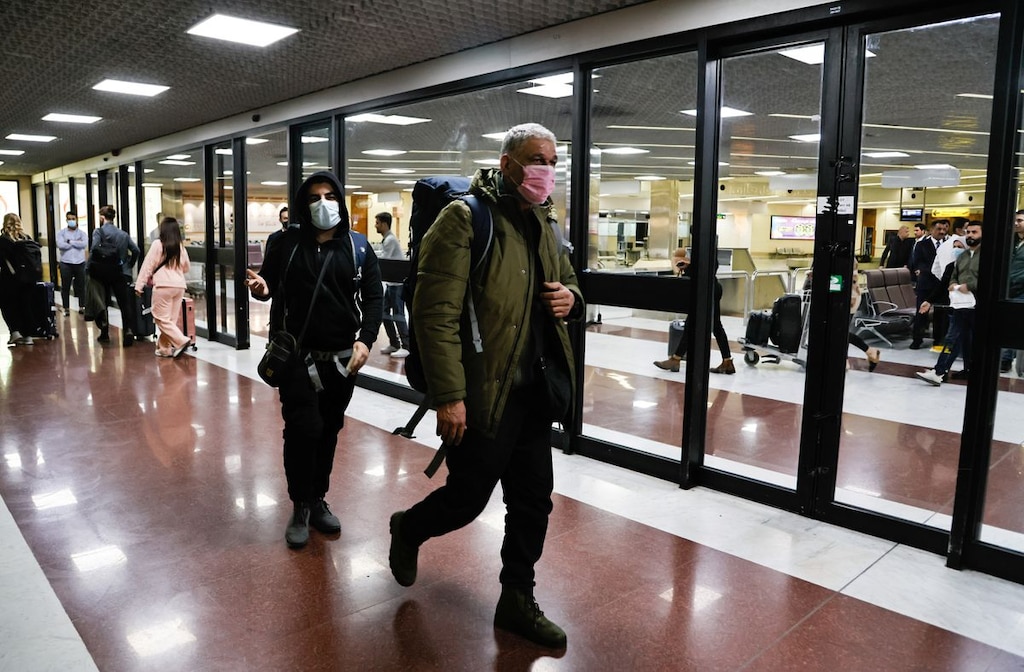 “We are all sad right now. People came back because they had no other choice.”

Many migrants said they were still determined to try and get into the EU.

“I would have stayed till death, but my family were in danger. If the situation doesn’t improve in Iraq in a year or two, I’d leave again,” said Hoger Abdelrahman.