This will be their first face-to-face meeting since protests escalated in Belarus last month, following the disputed presidential election. 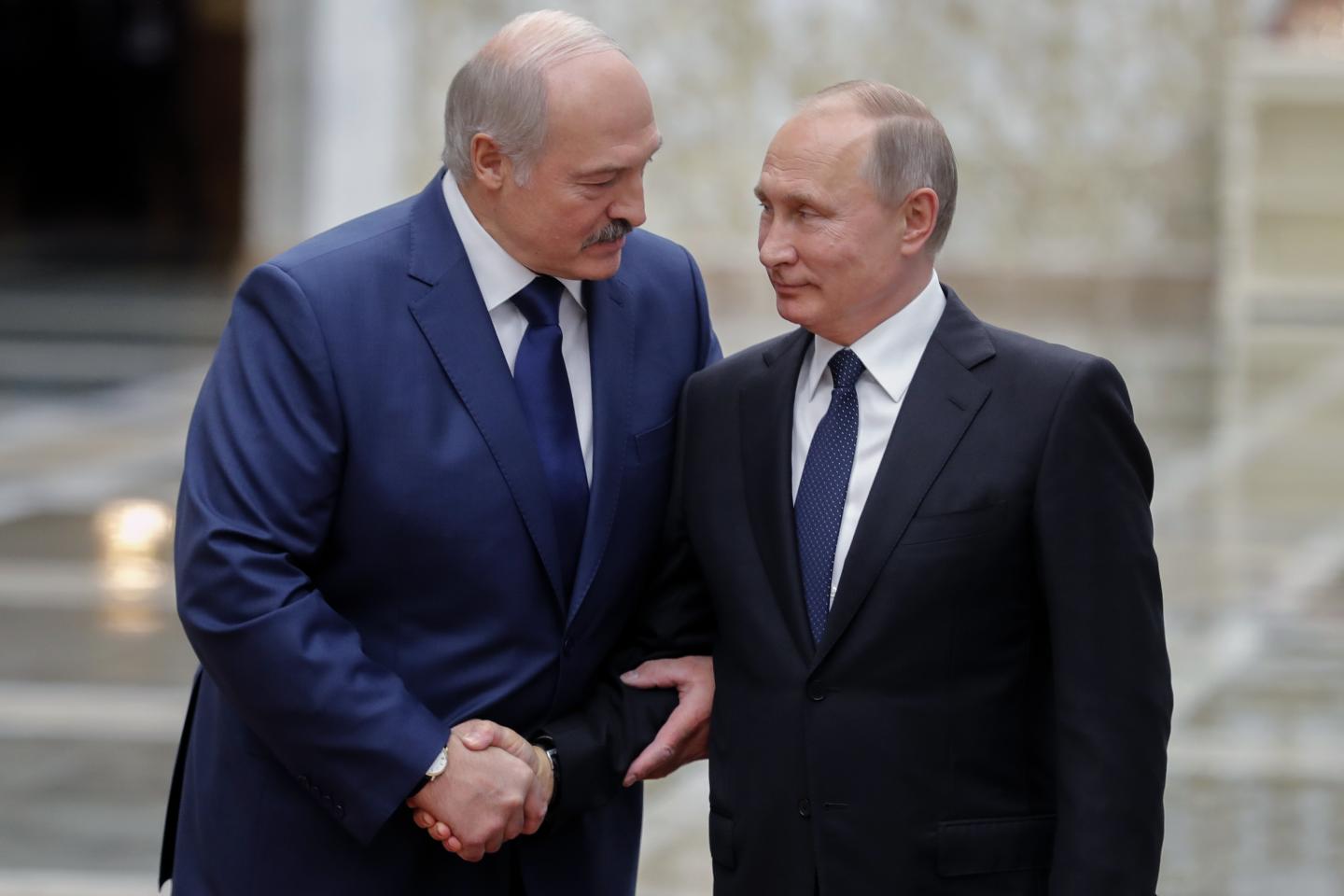 Putin recognises Lukashenko as the legitimate president of Belarus.

He says he has a Russian police force ready to intervene if the protests get out of control.

There is also speculation that he wants closer ties in control ties in exchange for continued support.

Putin’s spokesperson Dmitry Peskov said oil and gas co-operating, state debts and other economic ties in the Belarus-Russia “union state” would be designed, as well as some international issues, but no joint documents would be signed, nor would there be a press conference.