According to witnesses Kolesnikova was bundled into a minibus in Minsk and driven away.

She was one of three women who joined forces ahead of August’s presidential election to challenge incumbent Alexander Lukashenko. 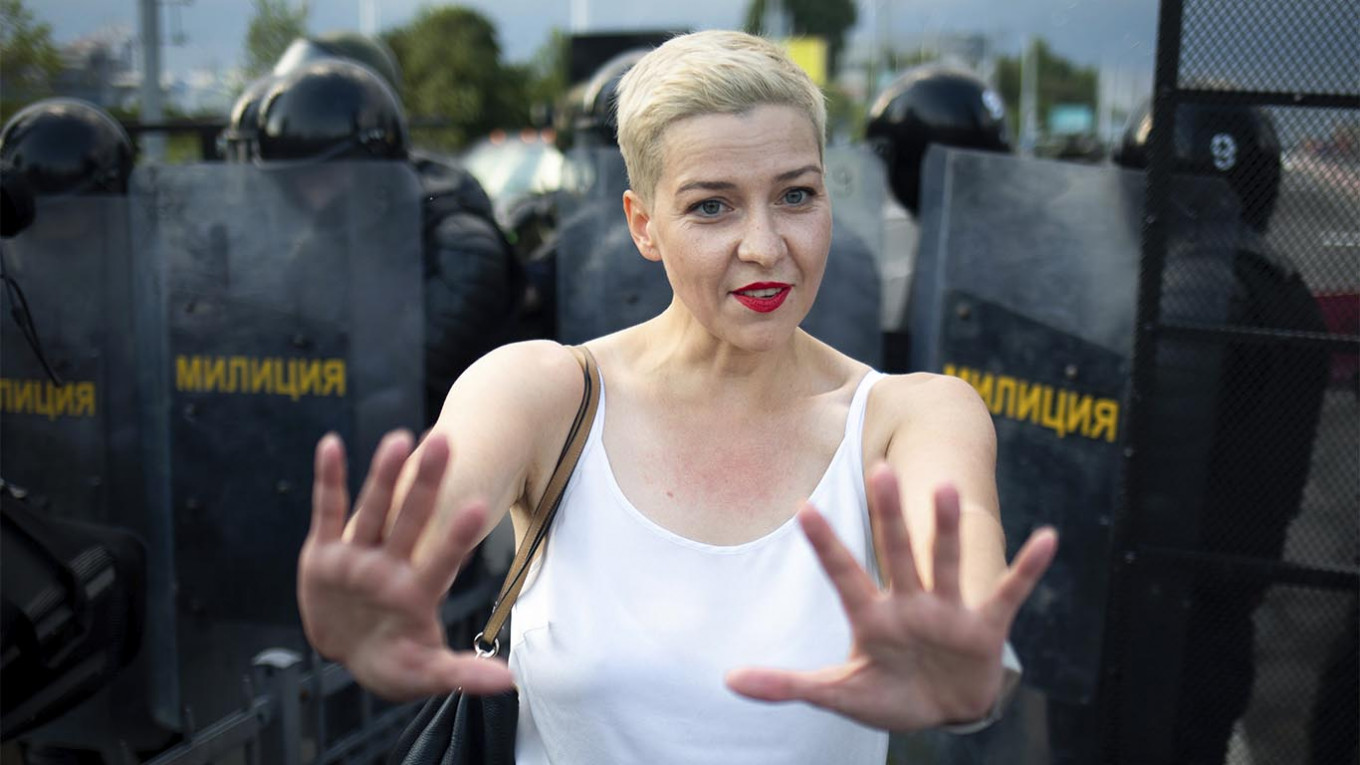 His re-election has been followed by mass unrest amid allegations of vote-rigging.

The interior ministry has said it detained 633 people on Sunday after a fourth consecutive weekend of protests. At least four people have died and hundreds have been injured as authorities have tried to crush dissent in the country.

EU leaders do not recognise the results of the election and have agreed to impose sanctions on Belarus.

But Lukashenko – who led the country since 1994 – has blamed Western nations for interfering in his country. On Monday, Vladimir Putin announced he would visit Moscow for talks “in the coming days”.

Russia is a close ally of Lukashenko’s.