JOHANNESBURG- Whitney Houston fans would be delighted to know that a tribute project “The Greatest Love of all” which stars South African Belinda Walters.

Walters did a rendition of Whitney’s , “I have nothing” and the video has since gone viral, Watch-

Walters said about the show, “When we started the show, we started it in Joburg in 2013 and we have not been here since because we’ve been travelling all over the world. I am so excited to finally come back and I know people have been waiting and so have I. It’s gonna be lit. 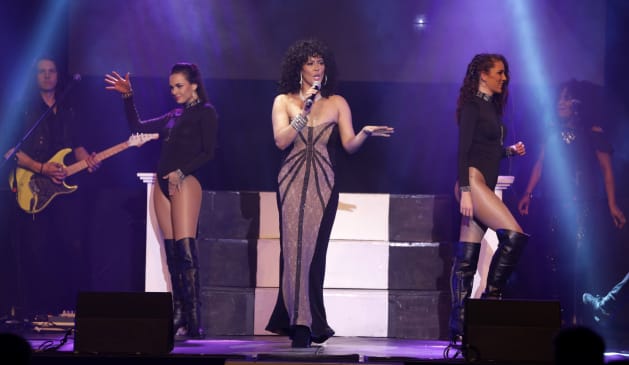 Walters plays Whitney in the tribue show and said she has had a deep connection with the legendary singer for a long time, she said, “It goes a lot deeper than my love for her. She was the connection to my dream. That girl who taught me how to sing. I have no vocal training and just listened to Whitney, trying to sing like she did, and I still try to sing like she did. 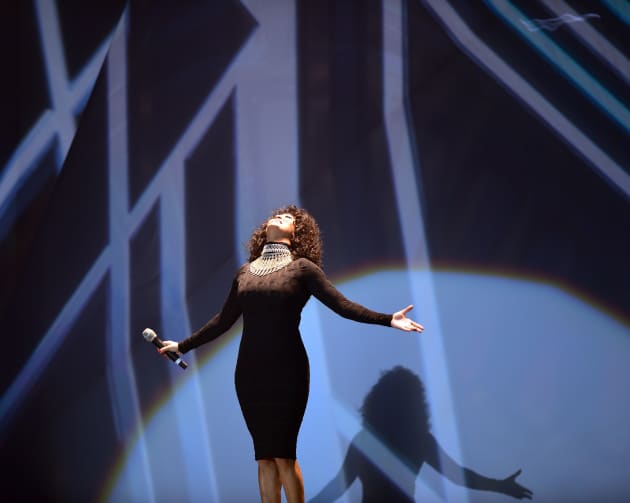 She said performing comes nautrally to her but performing as Whitney is tough, “To perform comes naturally for me, but to do Whitney does not come naturally. You have to mentally prepare and prepare my body to get into that mode – I’ve had to study her nuances, all of her hand and arm movements, the technique in her voice and the way she carried a note. I have to embody everything that was Whitney. And it’s embodying Whitney, not becoming Whitney. I’m just Belinda Davids paying tribute to Whitney and that is something I stress to everyone.

“In short, preparation is very important for me.”