PARIS- French charity SOS Mediterranee has lashed out at clothing giant Benetton over an advertising campaign featuring a photograph of migrants being rescued at sea.

It Tweeted on Tuesday,  “SOS Mediterranee fully dissociates itself from this campaign which displays a picture taken while our teams were rescuing people in distress at sea on June 9.”

According to the NGO the picture which has been published widely online and by media outlets showed migrants in a dinghy wearing red life vests with the logo “United Colors of Benetton” at the bottom. 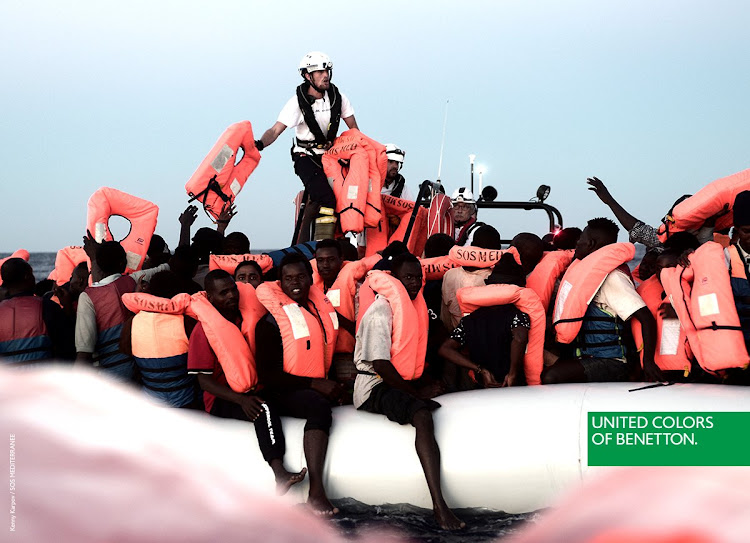 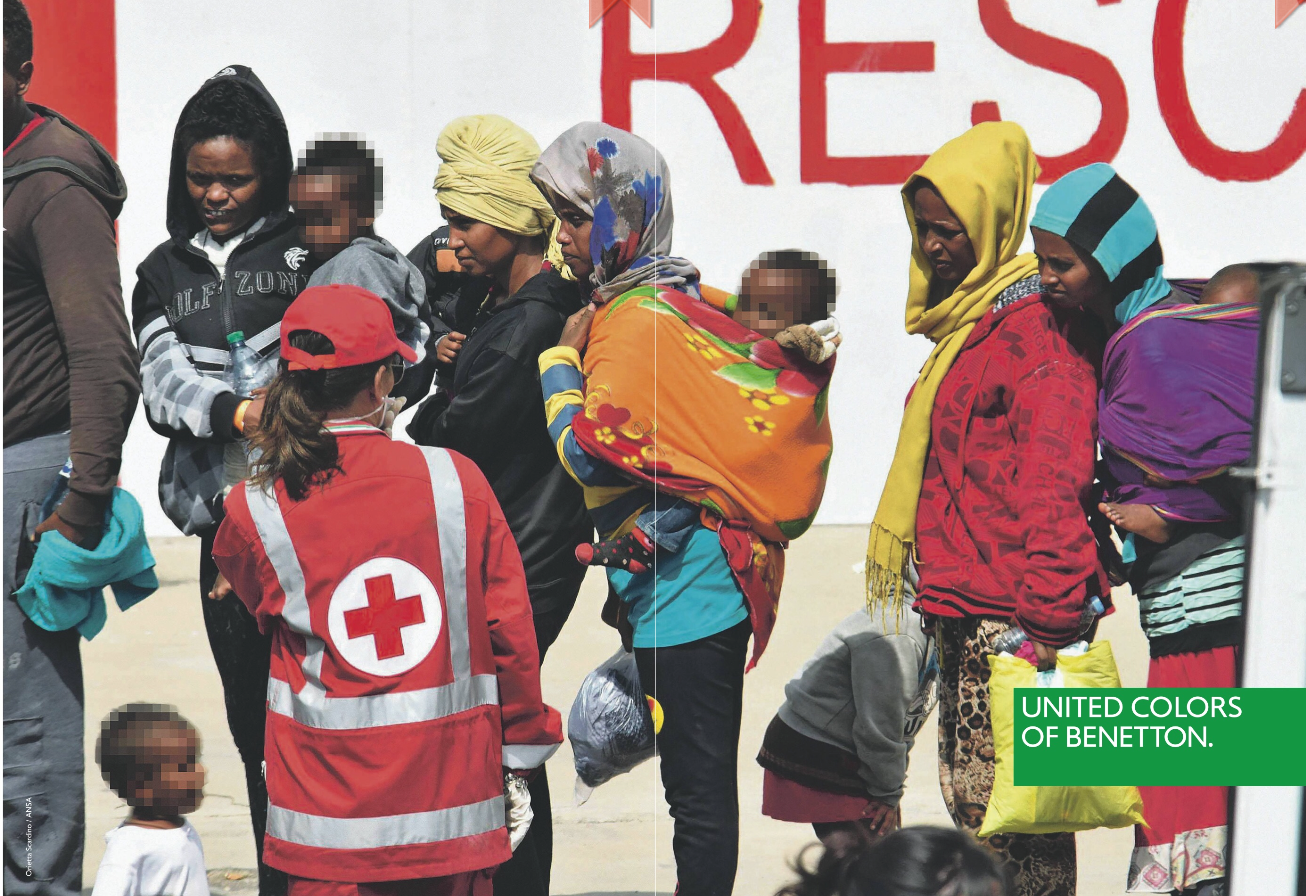 The “dignity of survivors must be respected at all times,” said SOS Mediterannee. “The human tragedy at stake in the Mediterranean must never be used for any commercial purposes.”

“SOS Mediterranee does not give its consent for any commercial use of its pictures.”

Benntton published these pictures on their Twitter account one credited to SOS Mediterannee and another to the Italian news agency ANSA.

Last week the a ship operated by SOS Mediterannee, the Aquarius, rescued 630 migrants, the ship was caught in a huge row between Malta and Italy’s populist government refused to allow the migrants to disembark.