AmaZulu coach Bennie McCarthy wants his team to enjoy the privilege and appreciate the honour of playing in the CAF Champions League.

Usuthu is expected to play their first ever match in the CAF Champions League on Friday, 10 September when they face Malawi’s Nyasa Big Bullets FC at the Moses Mabhida Stadium.

Bennie’s side qualified for the tournament thanks to their runner-up finish in last season’s DStv Premiership. 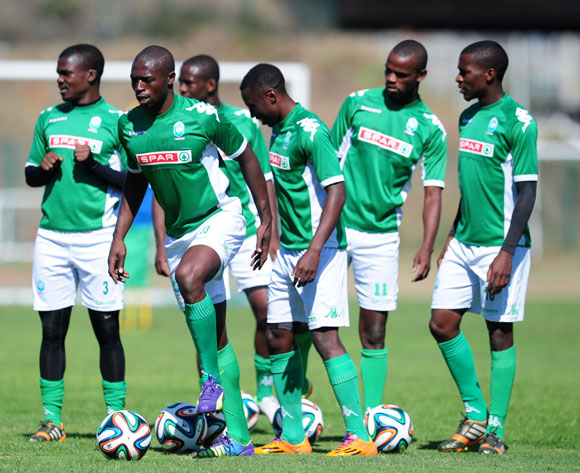 They will join Mamelodi Sundowns in representing South Africa’s premier club tournament in 2021/22.

In an interview, McCarthy said they have prepared well fort he match and are hoping to emulate Bafana Bafana who beat Ghana 1-0 in their 2022 Soccer World Cup qualifier at the FNB Stadium on Monday.

“We just want the game to come now because we prepared well enough for what we are going to be up against. So, we are ready to go and hopefully we can also do South Africa proud like Bafana did,” McCarthy said. 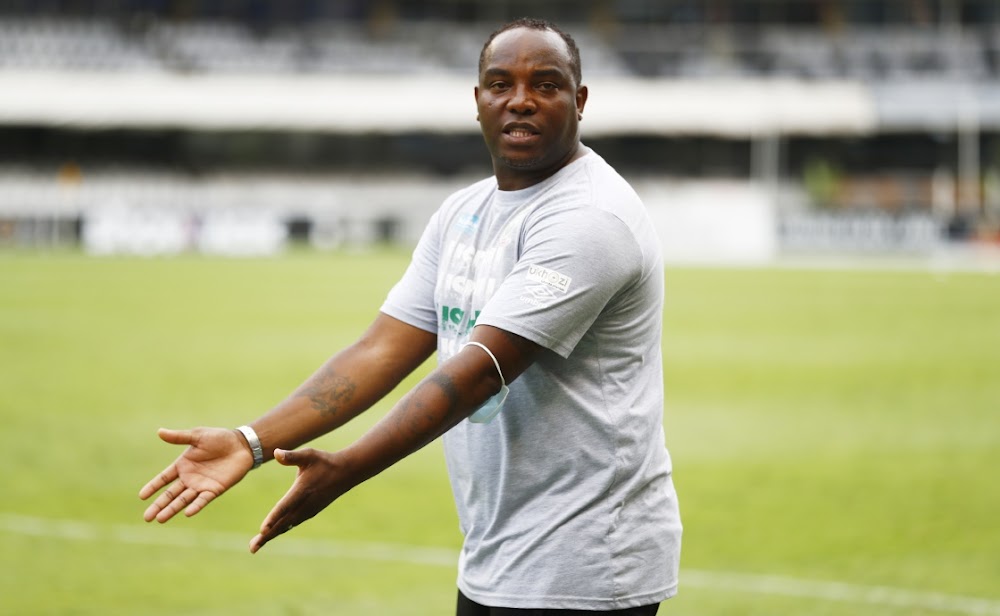 Big Bullets a tough side having reached the final of the CECAFA Cup a month ago, losing to Express FC of Uganda, and arrive in Durban hoping to pick up a vital away win in their continental showdown with AmaZulu.

“It does make it difficult when you go into the unexpected you don’t know what you will be up against,” said McCarthy.