US President Joe Biden will visit the site of a deadly apartment building collapse in southern Florida later this week, announced the White House on Tuesday, as rescuers scoured the wreckage in an increasingly desperate search for survivors.

A 12-story oceanfront condominium in Surfside, a neighbourhood near Miami, pancaked into rubble in the early hours of Thursday last week, with the official death toll of 12 expected to rise as hope dwindles for the nearly 150 people still unaccounted for. 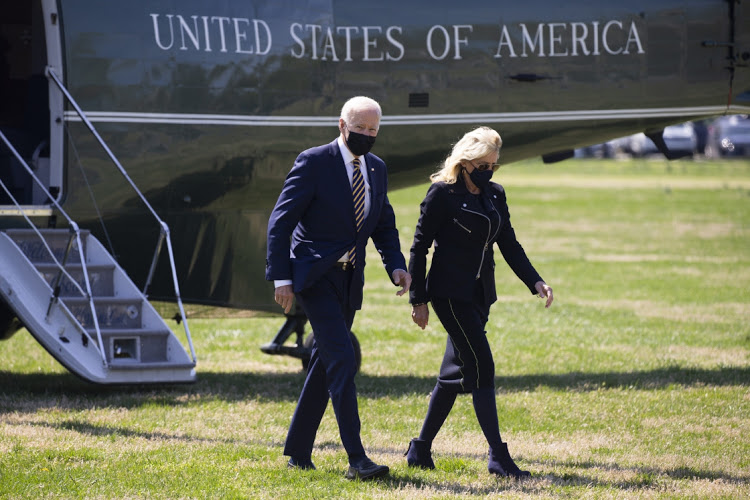 According to the White House, the president would visit the site with First Lady Jill Biden on Thursday to ensure state and local officials have everything they need for the rescue effort.

“They want to thank the heroic first responders, search-and-rescue teams, and everyone who’s been working tirelessly around the clock,” said press secretary Jen Psaki. 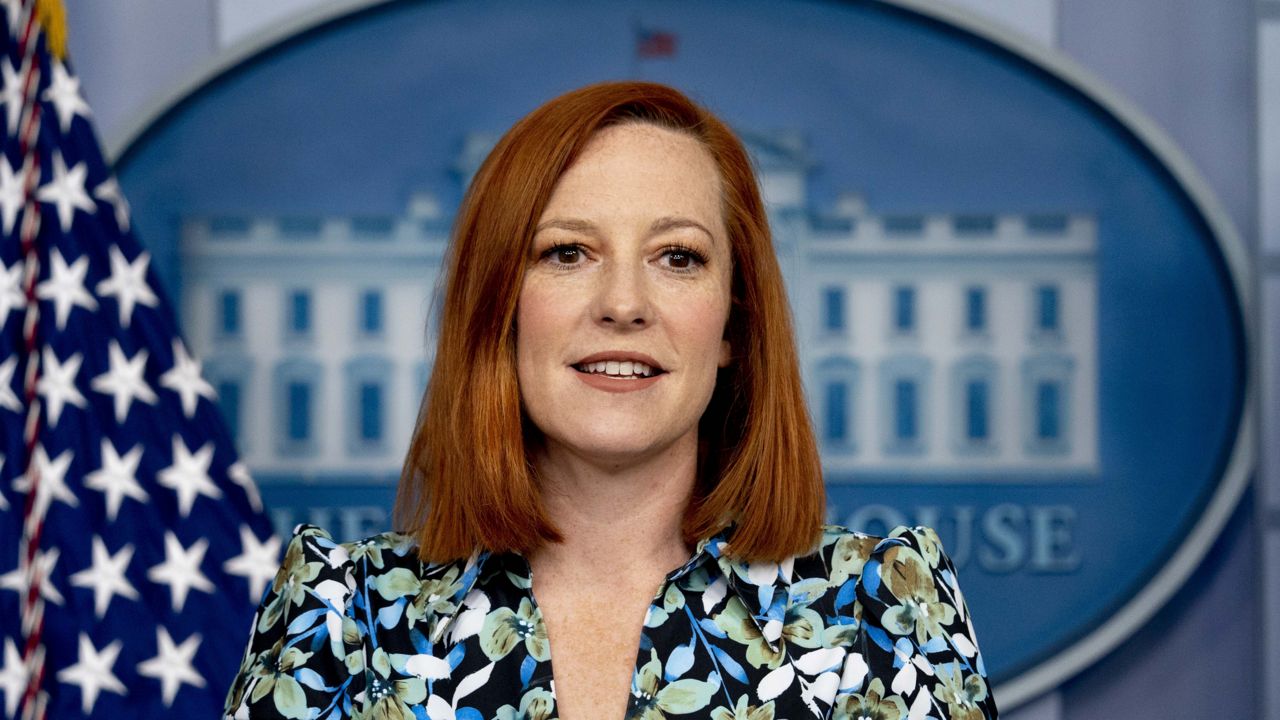 The first couple also wants to “meet with the families who have been forced to endure this terrible tragedy, waiting in anguish and heartbreak for word of their loved ones, to offer them comfort as search and rescue efforts continue,” said Psaki.