US President Joe Biden has laid out a sweeping investment plan for jobs, education and social care in his first speech to a joint session of Congress.

Delivered on the eve of his 100th day in office, the Democrat pitched some $4 trillion in spending – the largest overhaul of US benefits since the 1960s, said analysts. 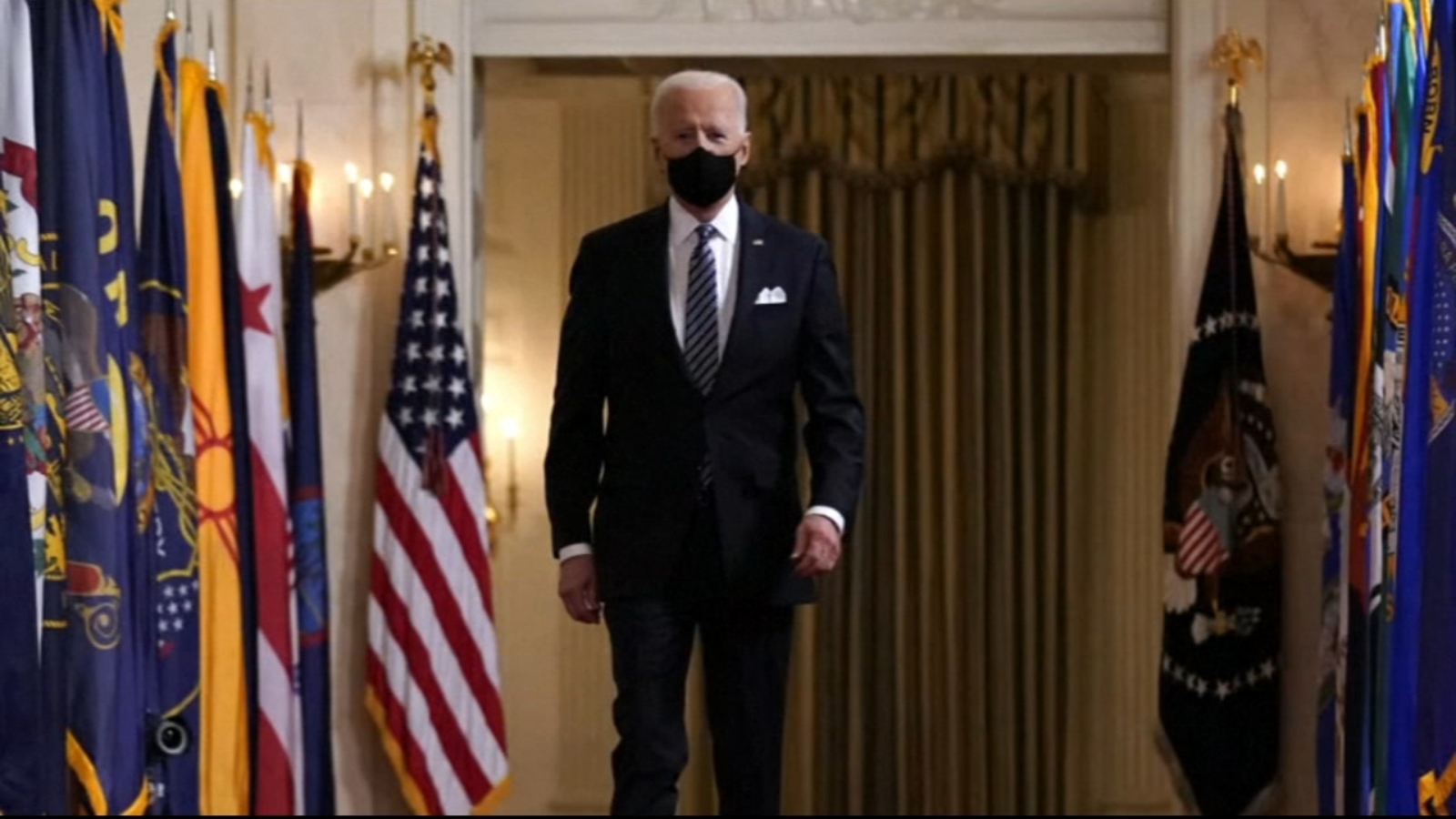 He called it a “once in a generation investment in America itself”.

But the plans face a battle in Congress before they can become law.

In a historic moment, US Vice-President Kamala Harris and House Representatives Speaker Nancy Pelosi both sat behind Biden during Wednesday night’s address. It was the first time two women appeared behind the president during a speech to Congress. 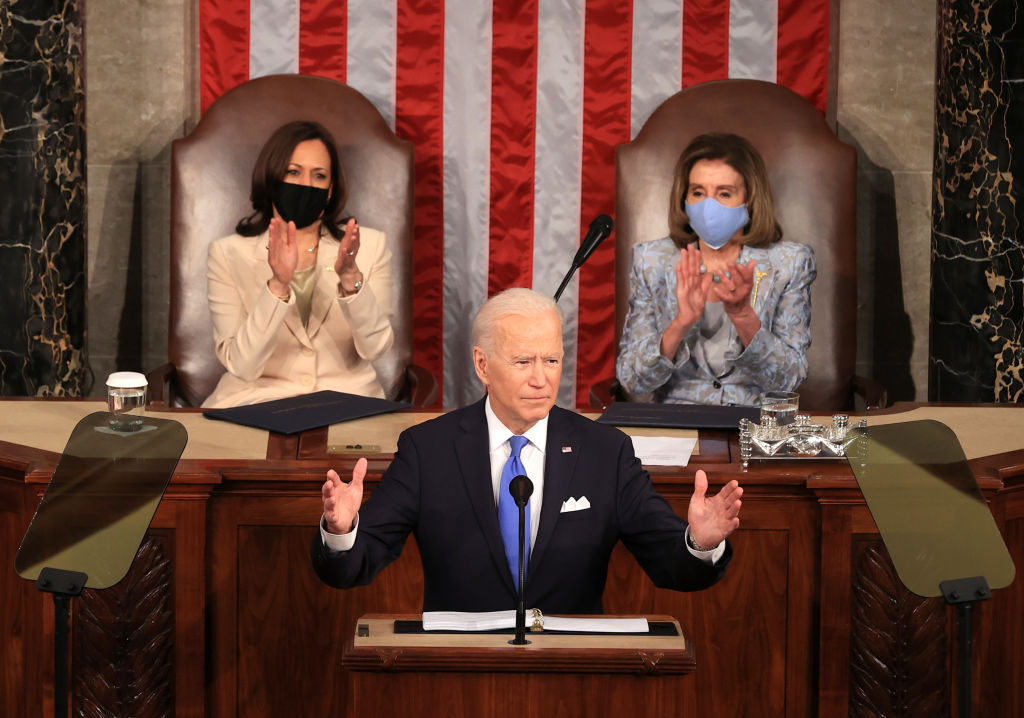 Buoyed by solid approval ratings, Biden presented the American Jobs Plan and the American Families Plan. The White House said the proposals would be funded by tax raises on corporations and the wealthiest Americans.

“It’s time for corporate America and the wealthiest 1%… to pay their fair share,” said Biden at an event that was scaled back due to the pandemic.