LAS VEGAS- Taylor Swift, Ed Sheeran and Kendrick Lamar were among the biggest winners at the 2018 Billboard awards on Sunday.

Top social Artist went to K-pop group who beat off tough competition from Justin Bieber, Ariana Grande to win the award which is voted by the fans. 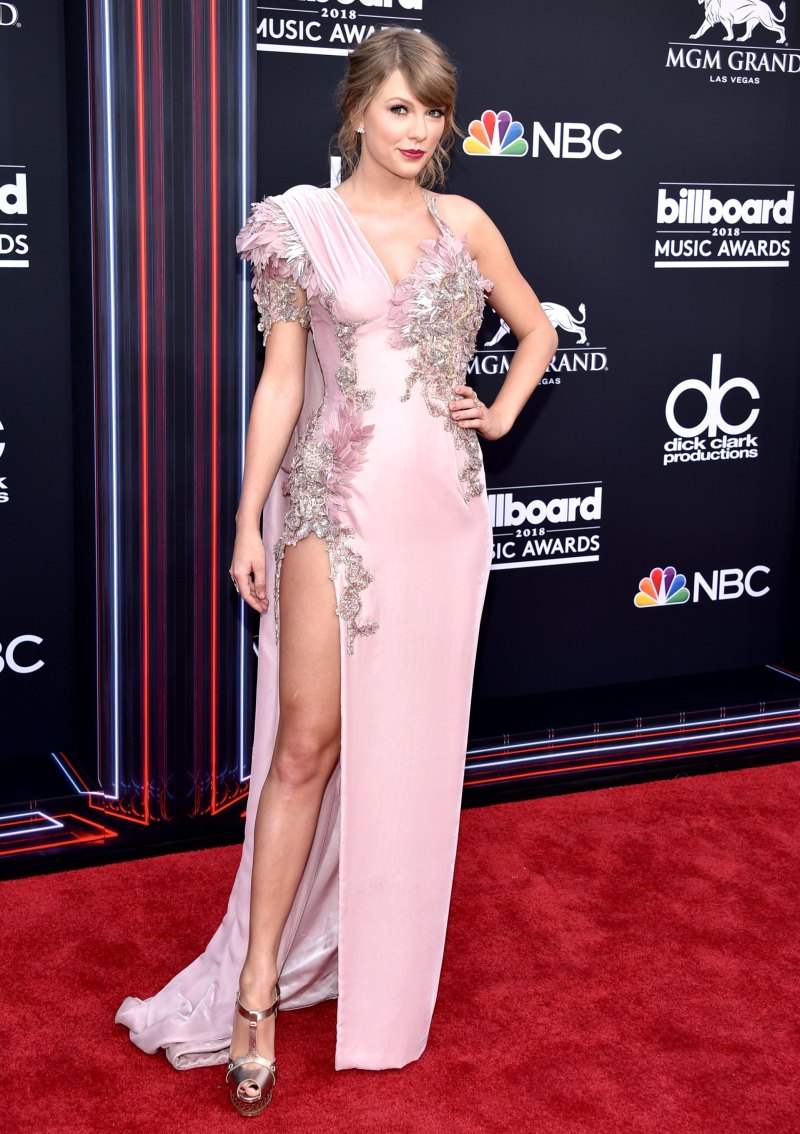 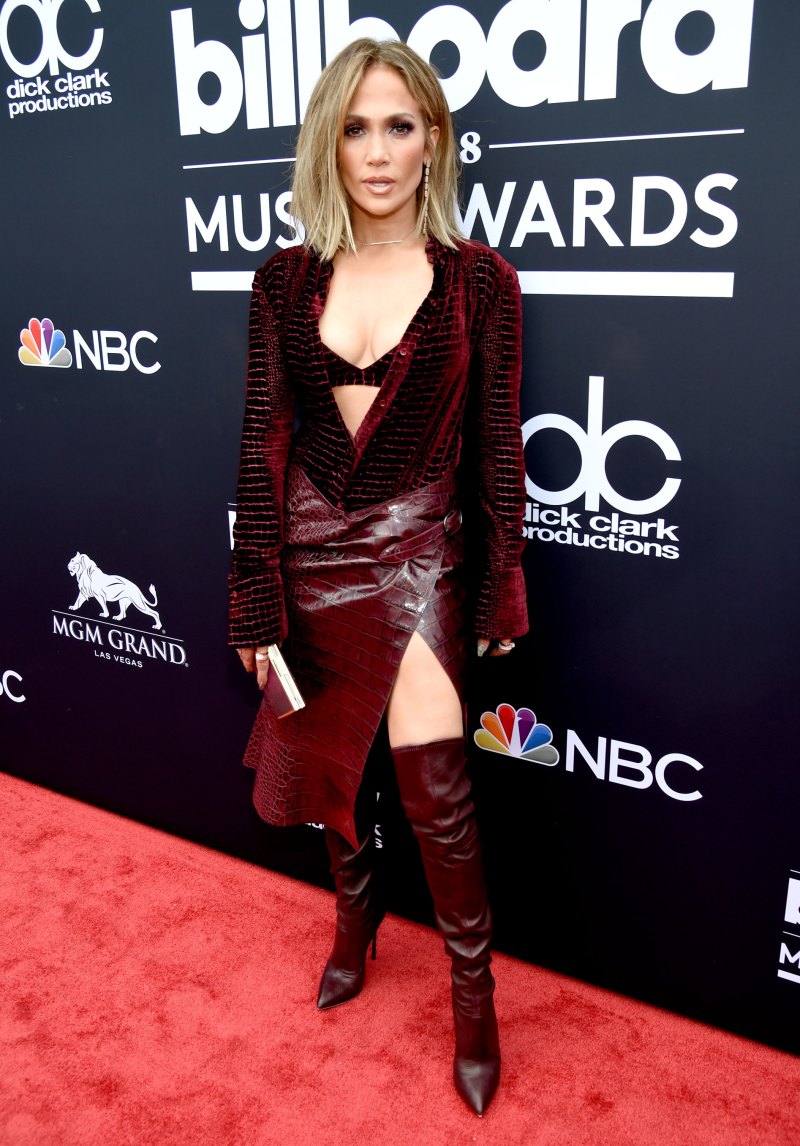 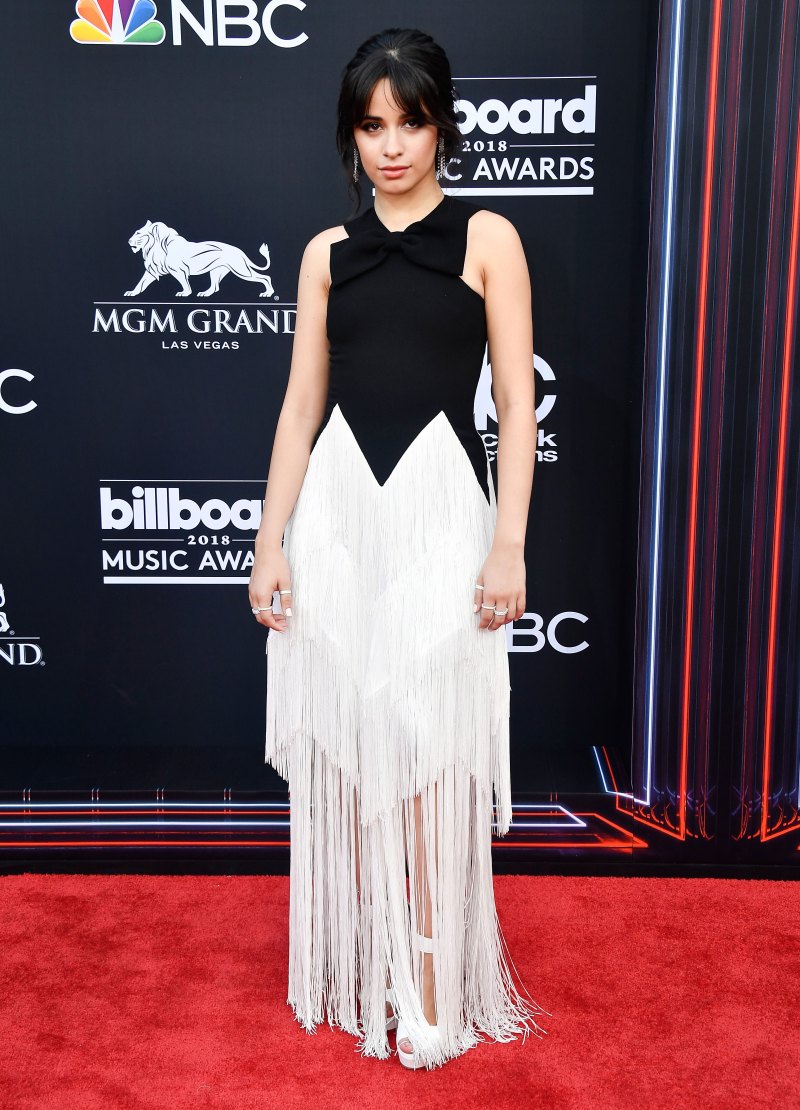 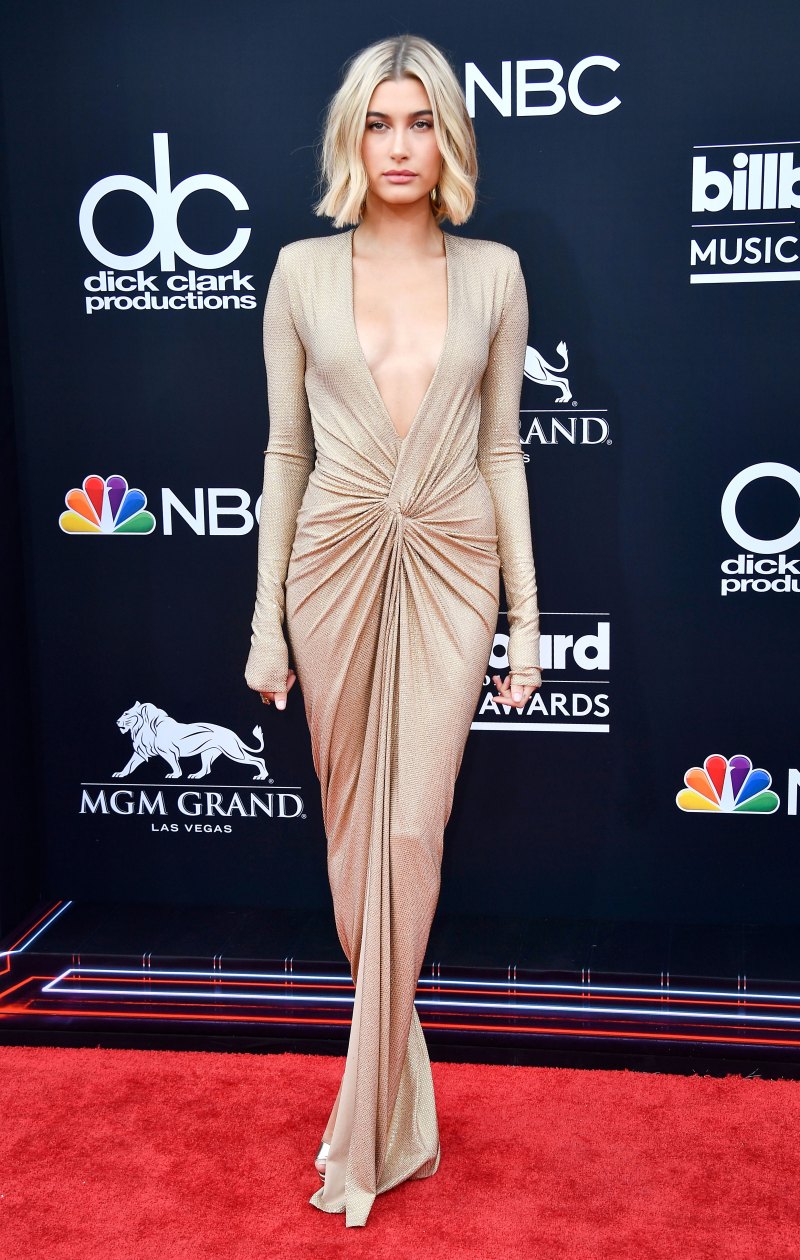 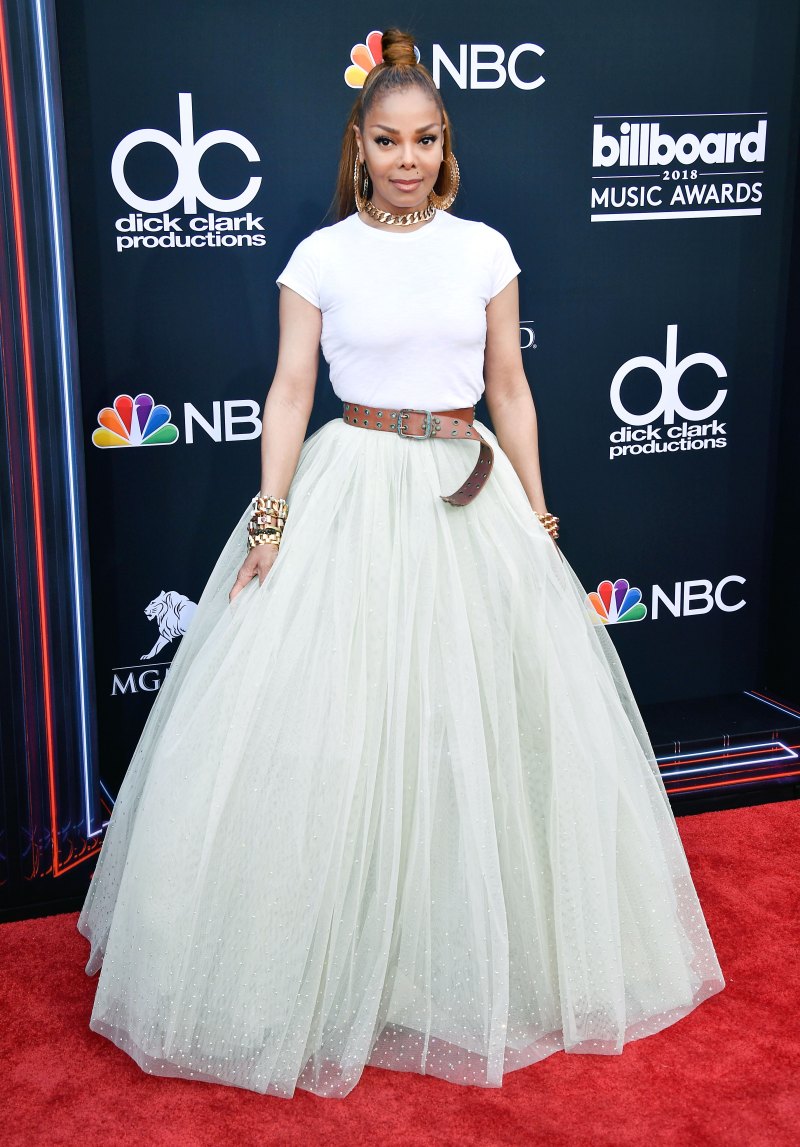 Janet Jackson, wearing a tulle skirt and, fitted with a belt. 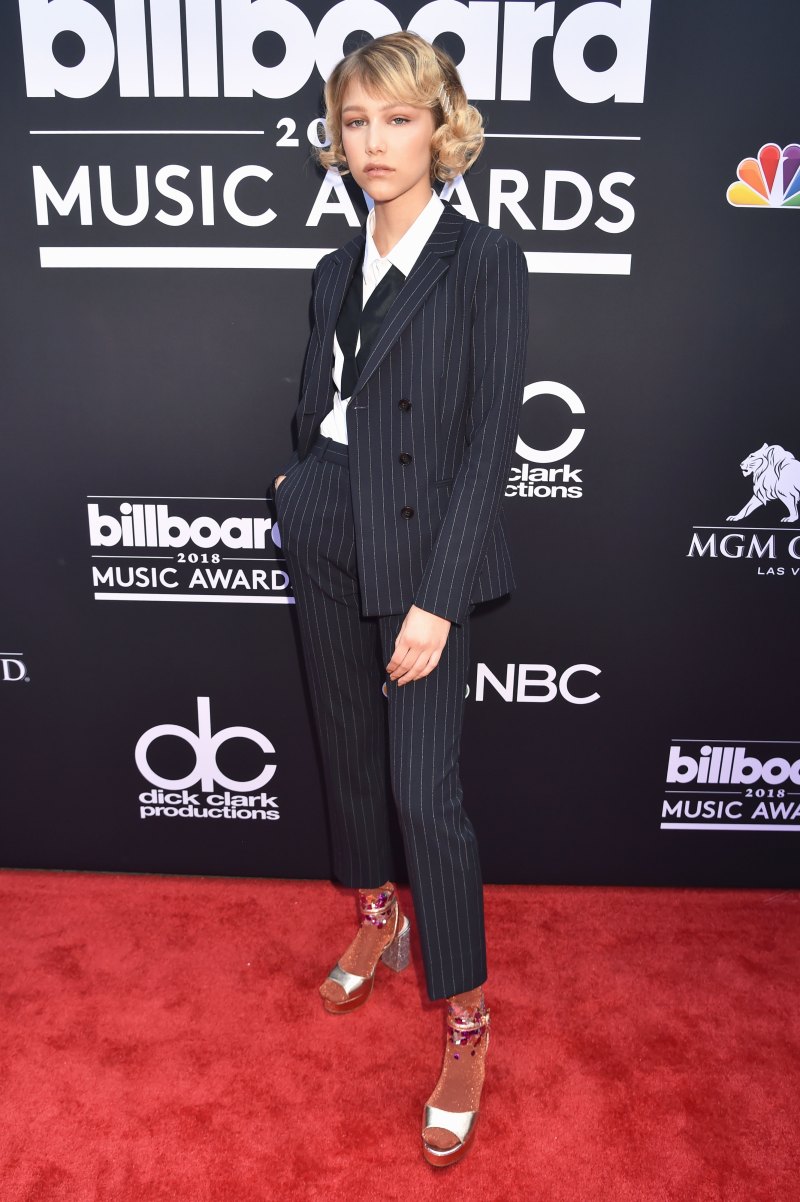 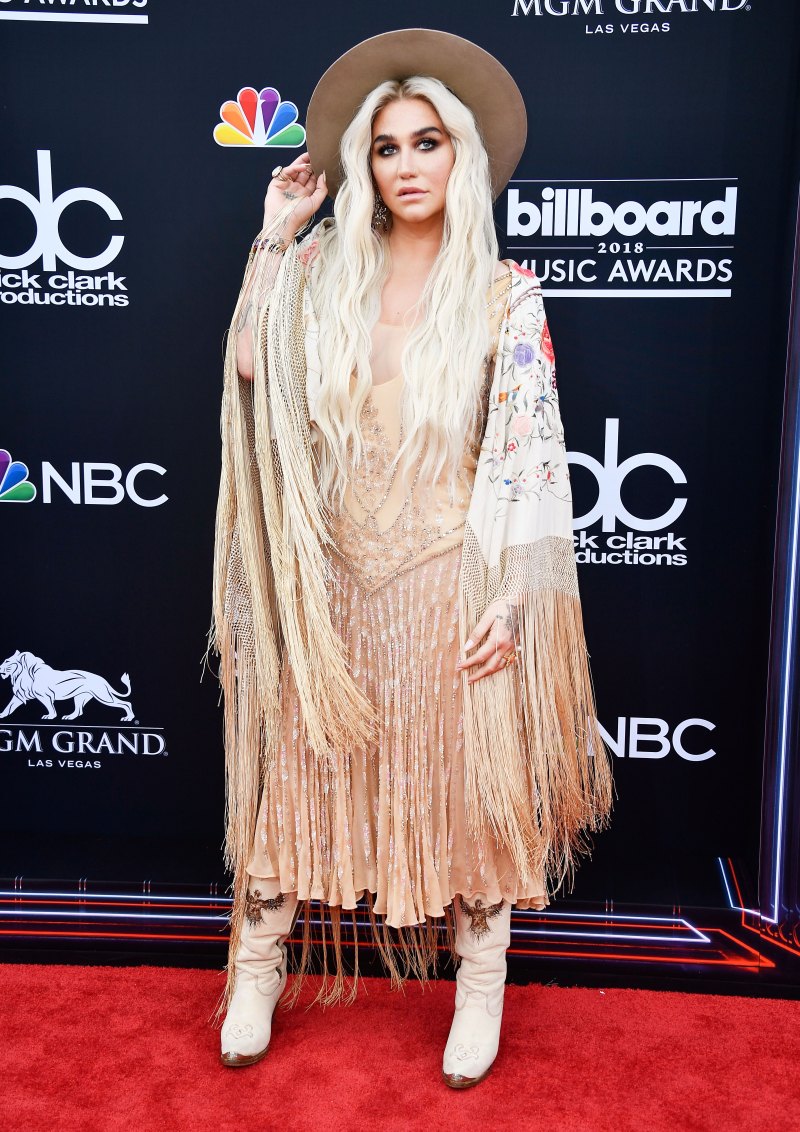 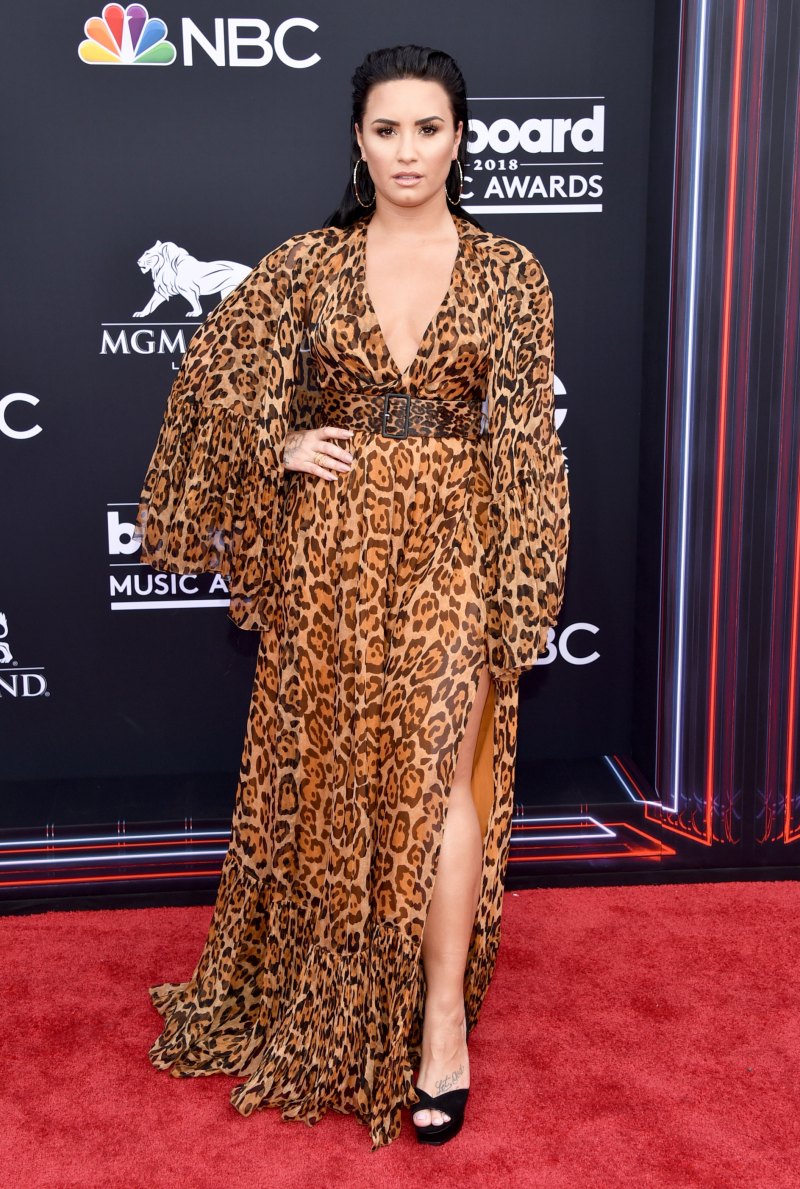 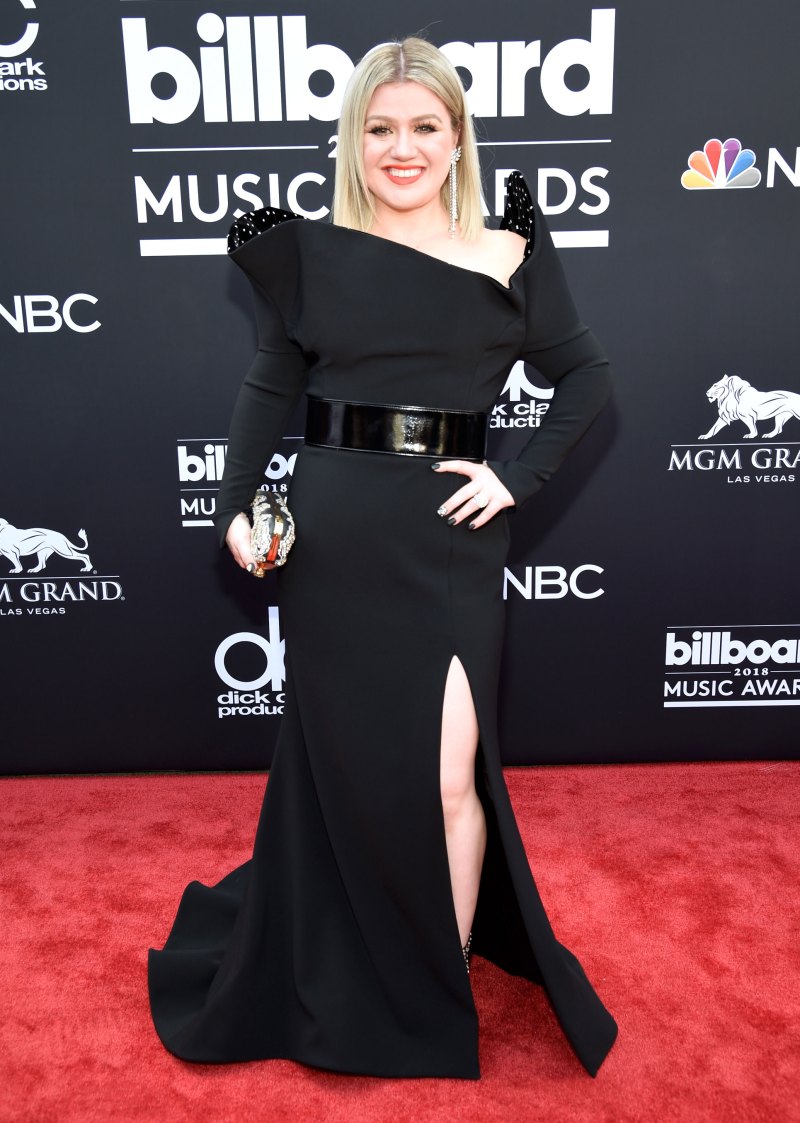 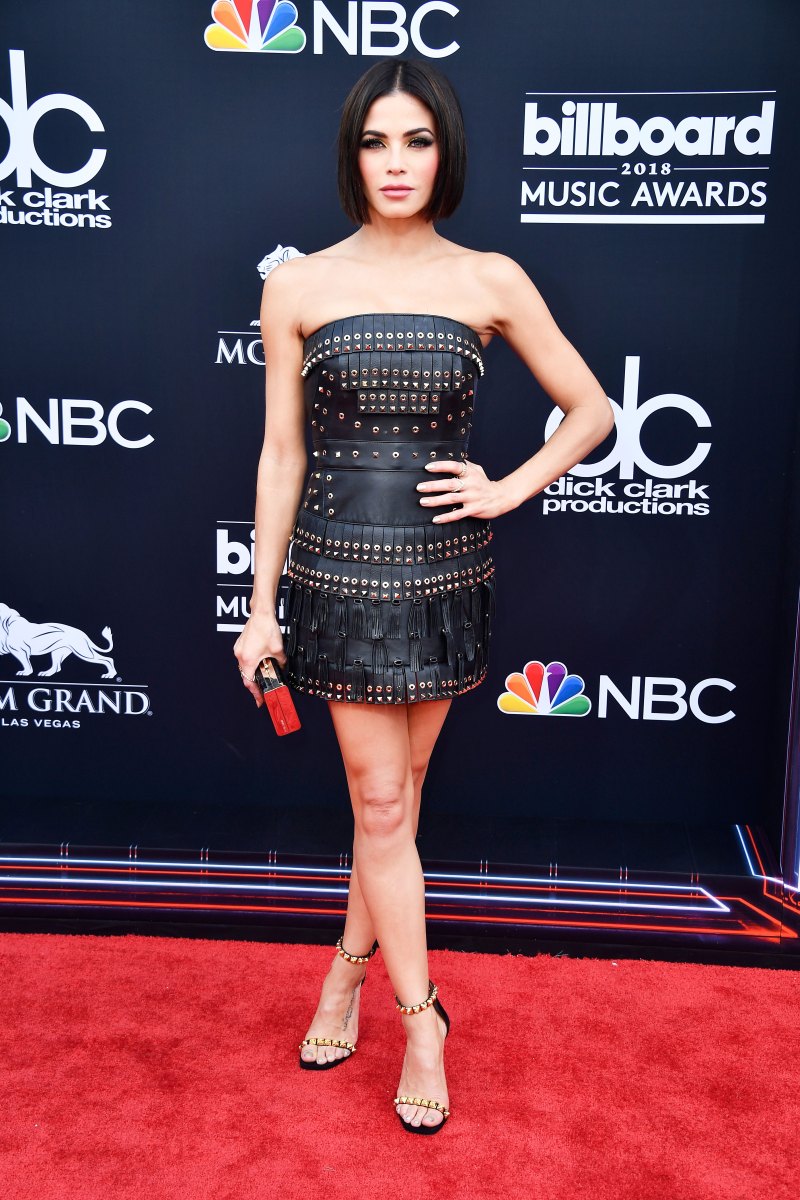 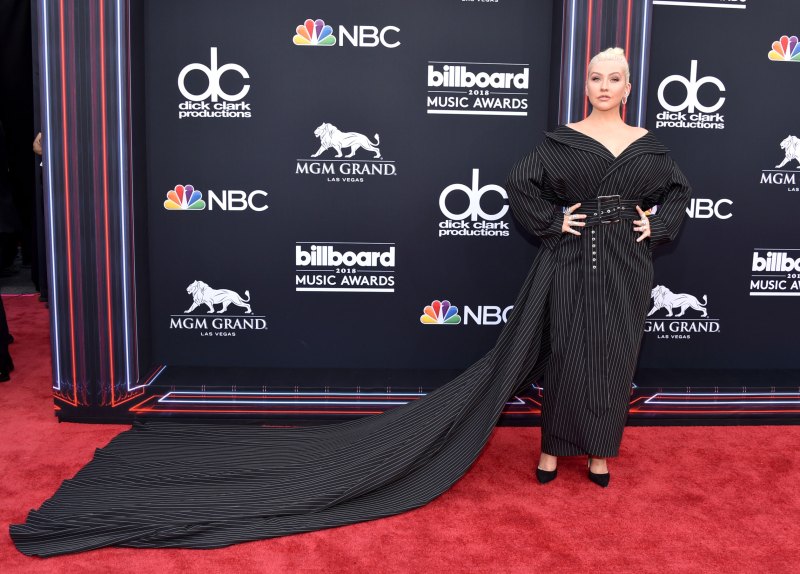 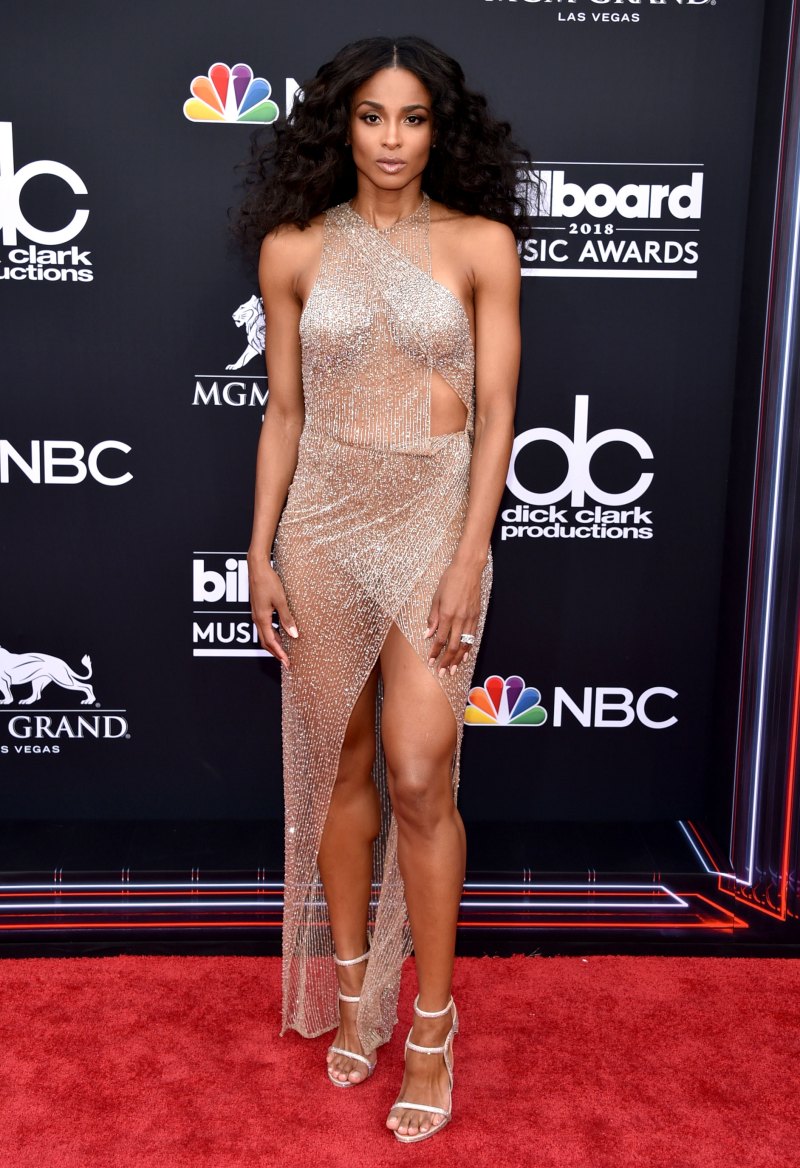 Ciara- Wearing a shimmering gold gown with a thigh-high slit. 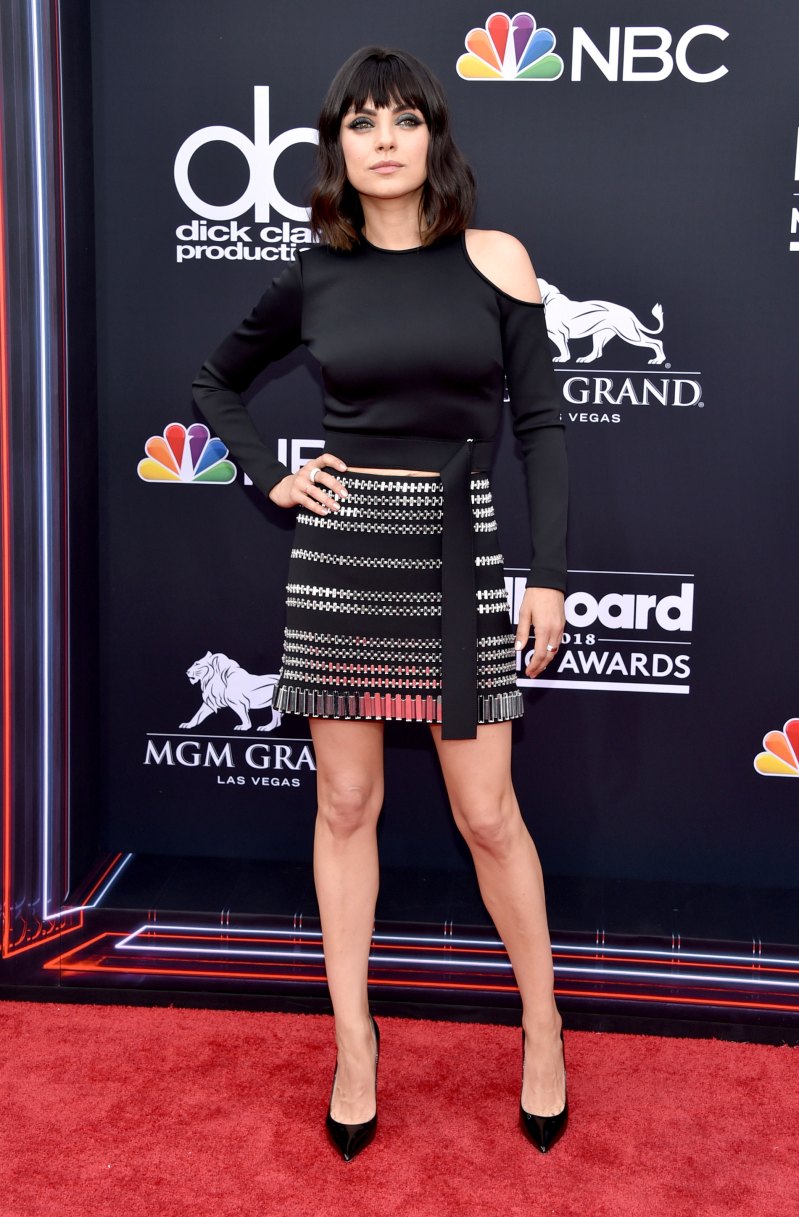 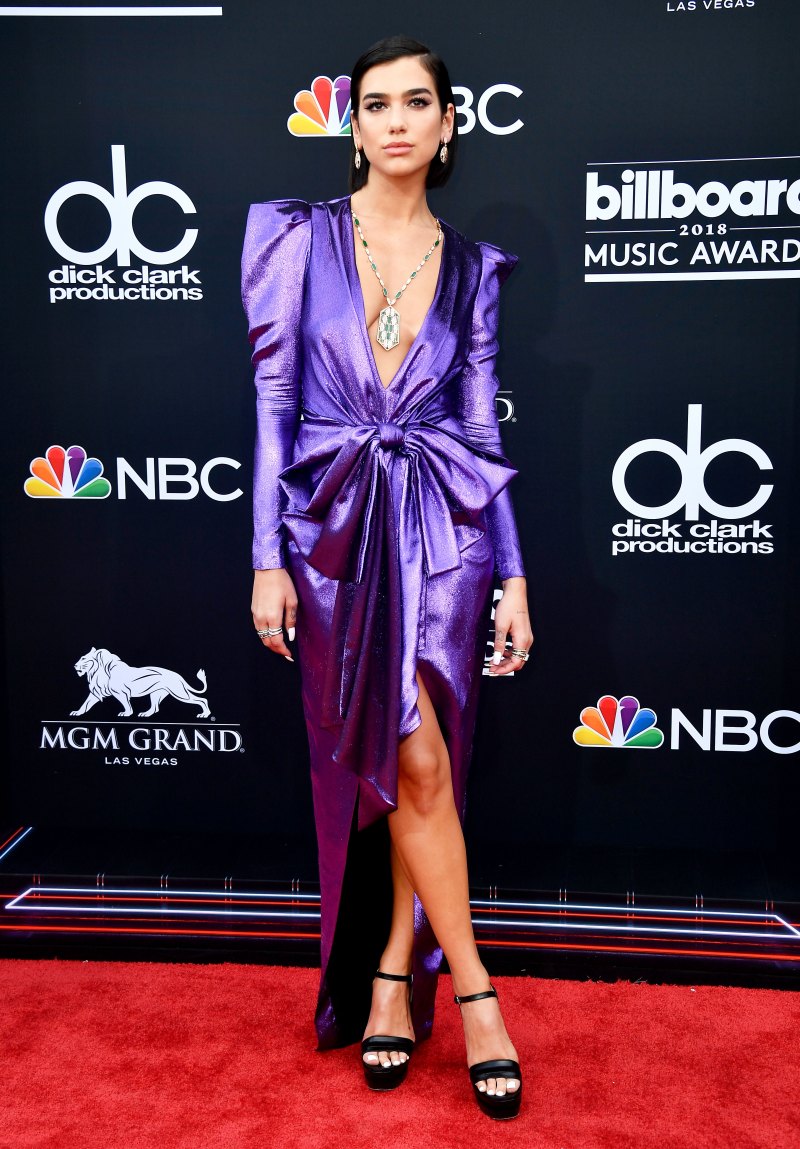 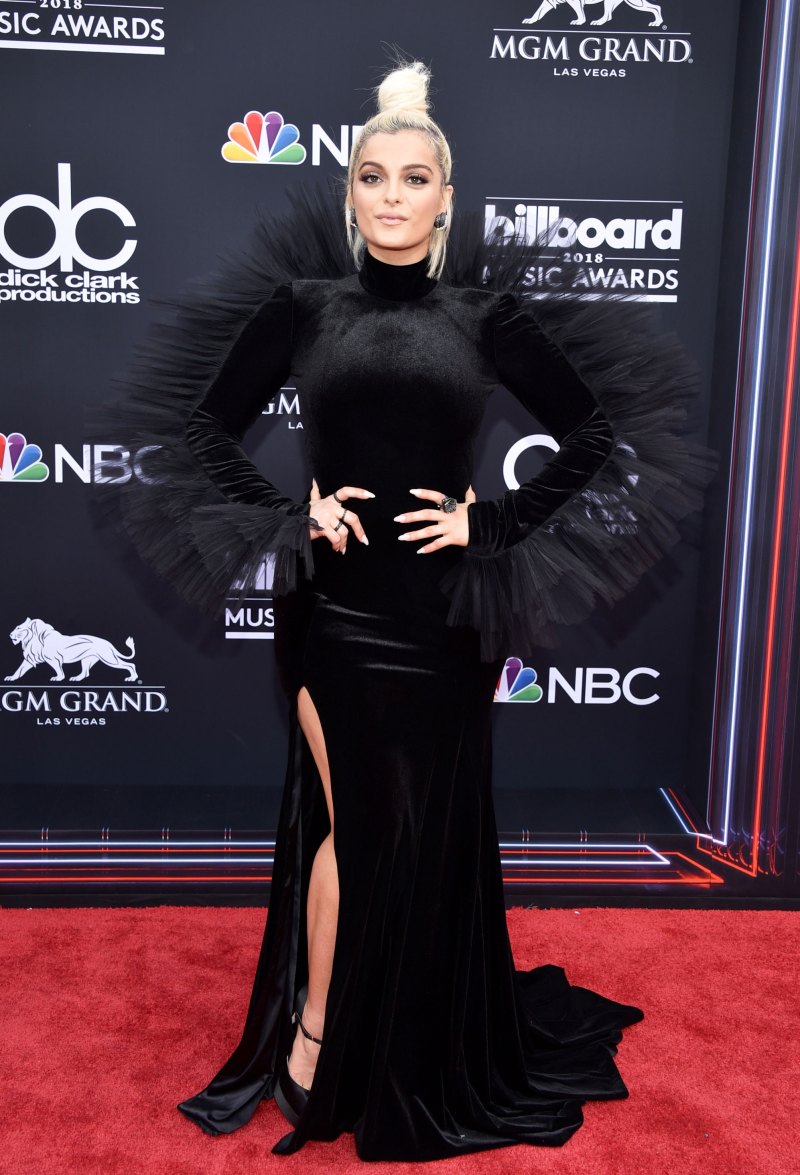 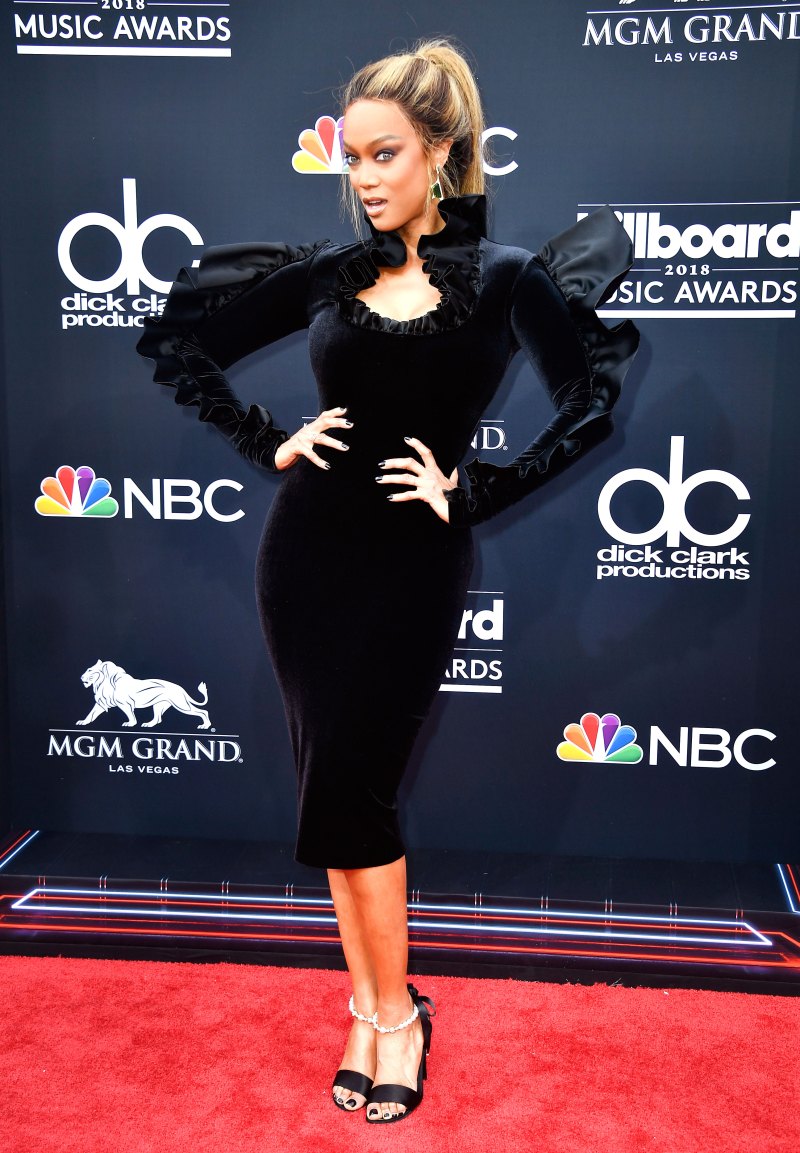 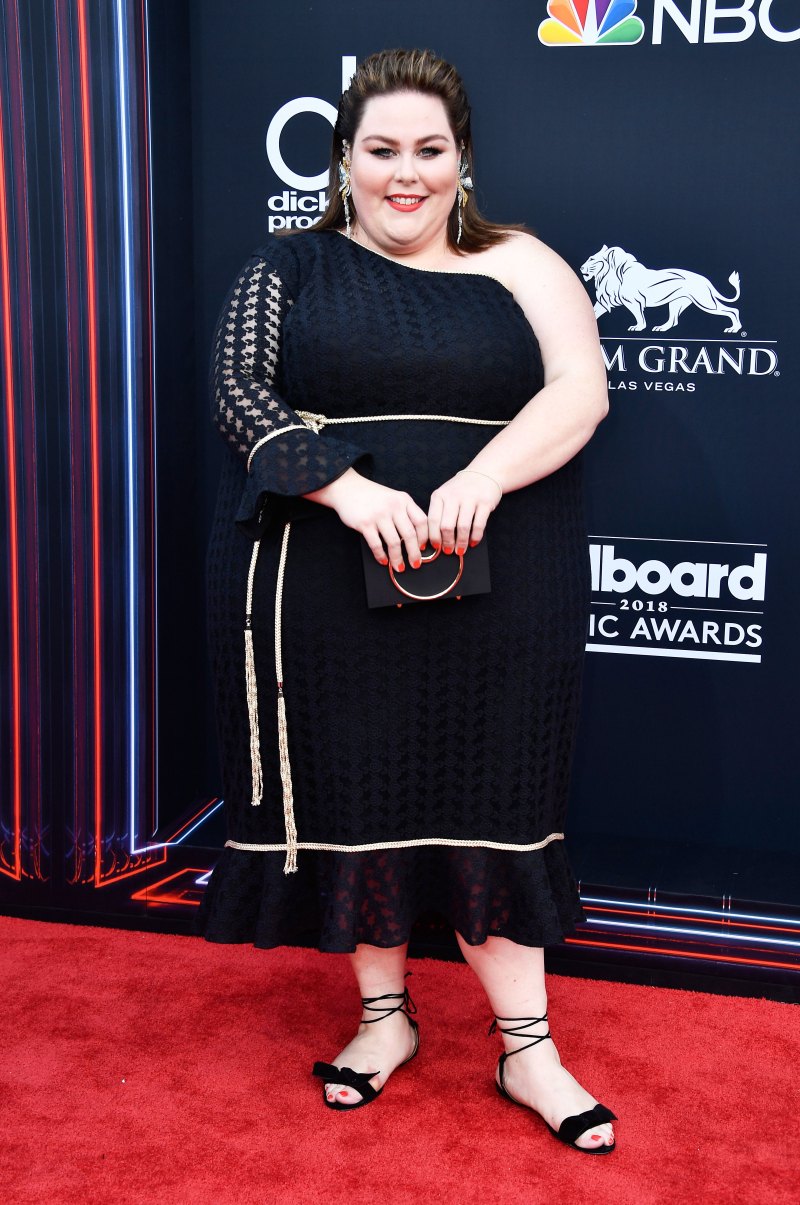 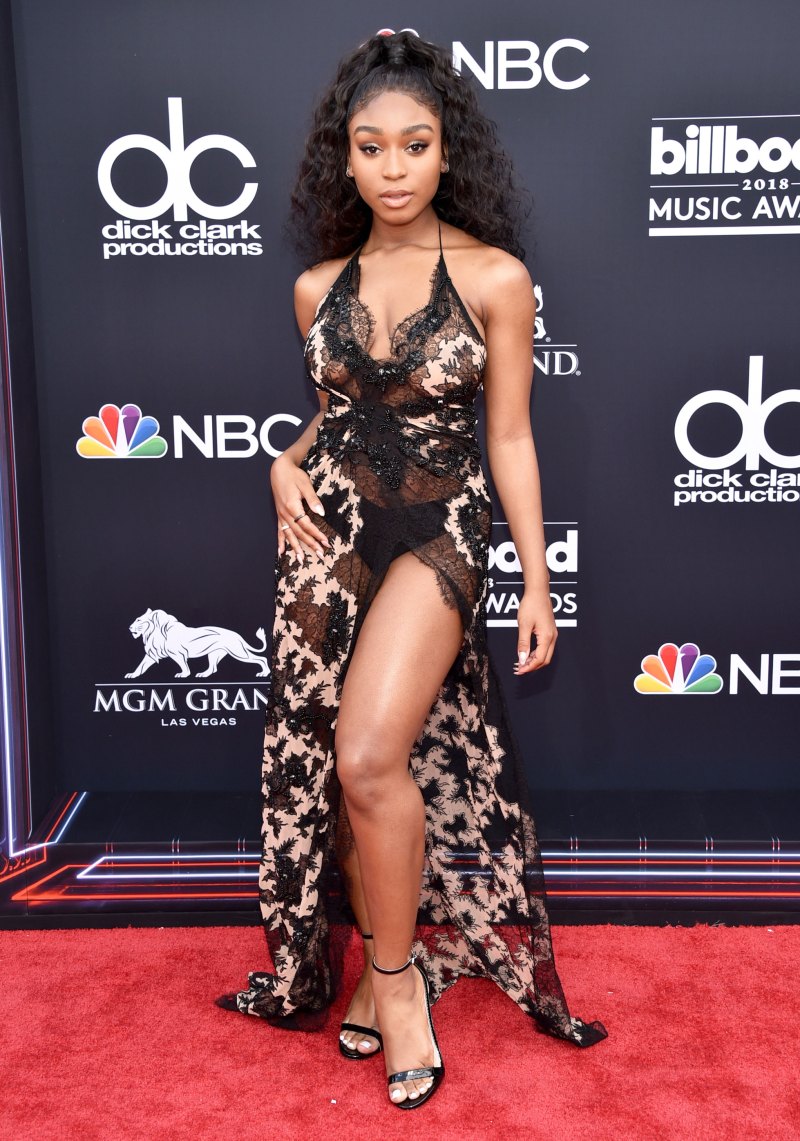 Normani- A sheer embroidered gown with a thigh slit. 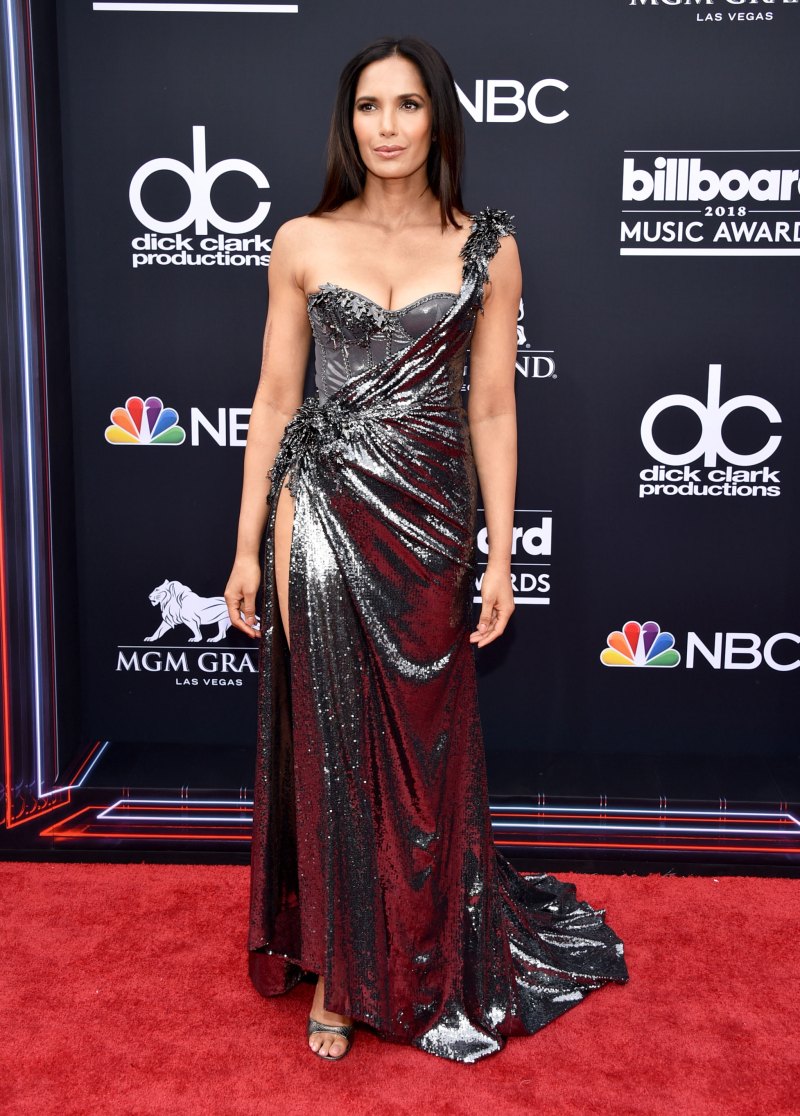 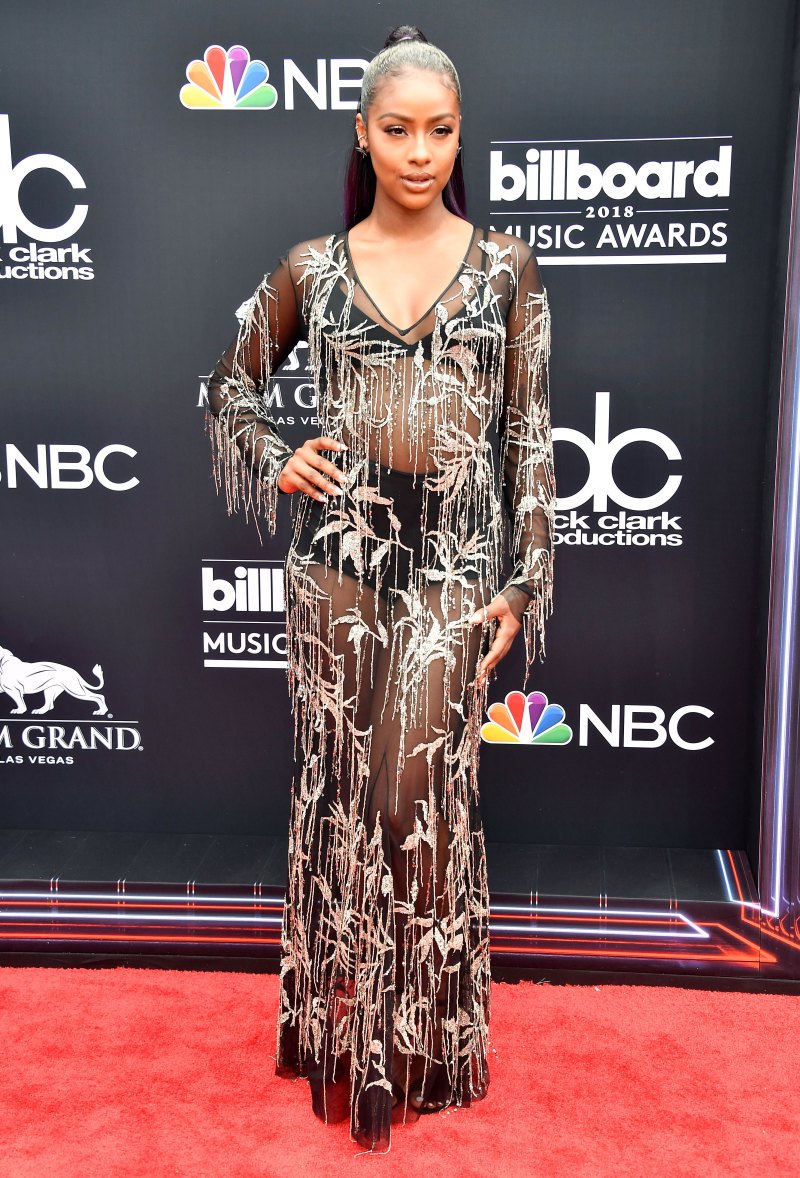 Photo Credit- US Magazine and www.seventeen.com