Johannesburg – Allegations of sexual abuse, rape, money laundering and exploitation against Bishop Bafana Stephen Zondo of Rivers of Living Waters Church were laid bare on Tuesday at the Commission for the Promotion and Protection of the Rights of Cultural Religious and Linguistic Communities.

About seven members and affiliates of the church testified before the rights commission. The commission is currently investigating the church following complaints that were brought before it by victims and congregants. The commission heard seven witnesses on Tuesday, which included the bishop’s sister, who accused him of being a manipulative leader. 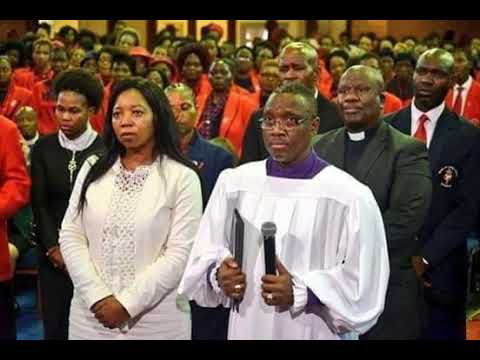 “He’s a murderer and a rapist, he has raped a lot of children in the church. When he prays for you, you’ll wake up naked and he will make it seem like it’s your fault,” said Khabonina Zondo.

Khabonina told the commission that, like her brother and many other relatives, she was also gifted and had been shown about her brother’s ungodly activities in her dreams.

Meisie Reaname, a Zondo relative, and Sibongile Mofokeng, a congregant, told the commission how the bishop allegedly took advantage of them and raped them.

Reaname alleges Zondo raped her when she was 7, while Zondo was in his late teens. 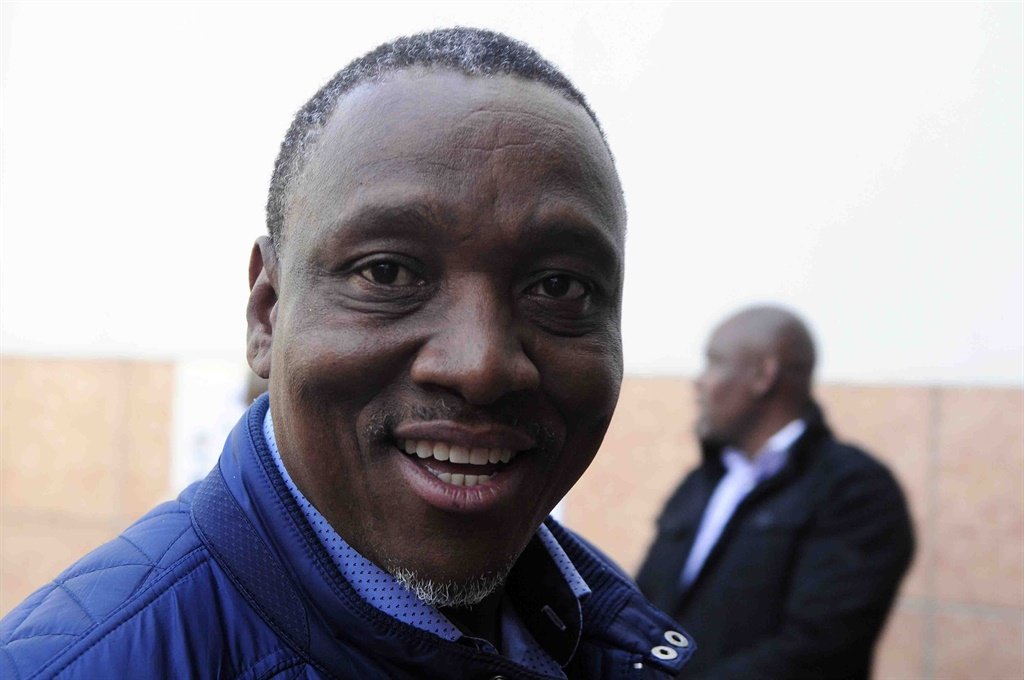 “I remember we were playing in the yard with my friends and he (Zondo) called me inside the house to come wash his socks. When I got to the bathroom there were no socks. I waited for him to bring the socks but he came back a few minutes later and called me to the bedroom that belonged to our grandmother,” said Reaname.

She said Zondo instructed her to lie on the bed before removing her underwear.

“As I lay on the bed, he removed his pants and I remember clearly he was wearing blue underwear. He removed his underwear and applied Vaseline on my genitals as well as his and proceeded to rape me,” she said.

Commission chairperson Luka David Mosoma said Zondo had been notified about the hearings and would be given an opportunity to appeal it to respond to the allegations at a later stage.