Blac Chyna has a baby with Rob Kardashian has partnered up with Whitenicious by Dencia to create skin-brightening lotion, designed in studded Swarovski crystal-coated jar.

Media reports have said that the cream is catered for men and women of all skin types. Blac Chyna’s public relations told TMZ that the reality star has been using the Whitenicious dark spot corrector for a few years to deal with her hyperpigmentation, and is excited to launch her collection with the skin bleaching brand.

She took Instagram to share the news of the upcoming launch and her appearance at a Whitenicious store in Nigeria’s capital of Lagos, which is happening this Sunday, November 25.

Lagos Nigeria, join me at the first official launch of  my face cream this Sunday November 25th at  the Whitenicious store from 1-5PM. Everyone is invited. @whitenicious

American make-up artist Jackie Aina, who tweeted ‘keep this trash OUT OF NIGERIA’.

Blac Chyna has partnered with Whitenicious & is launching her bleaching cream in Lagos this weekend. It retails for $250 a jar.

6,937 people are talking about this

.@BLACCHYNA is traveling to Nigeria to promote a skin lightening cream called Whitenicious.

You can’t make up this kind of buck dancing, foot shuffling, tomfoolery. 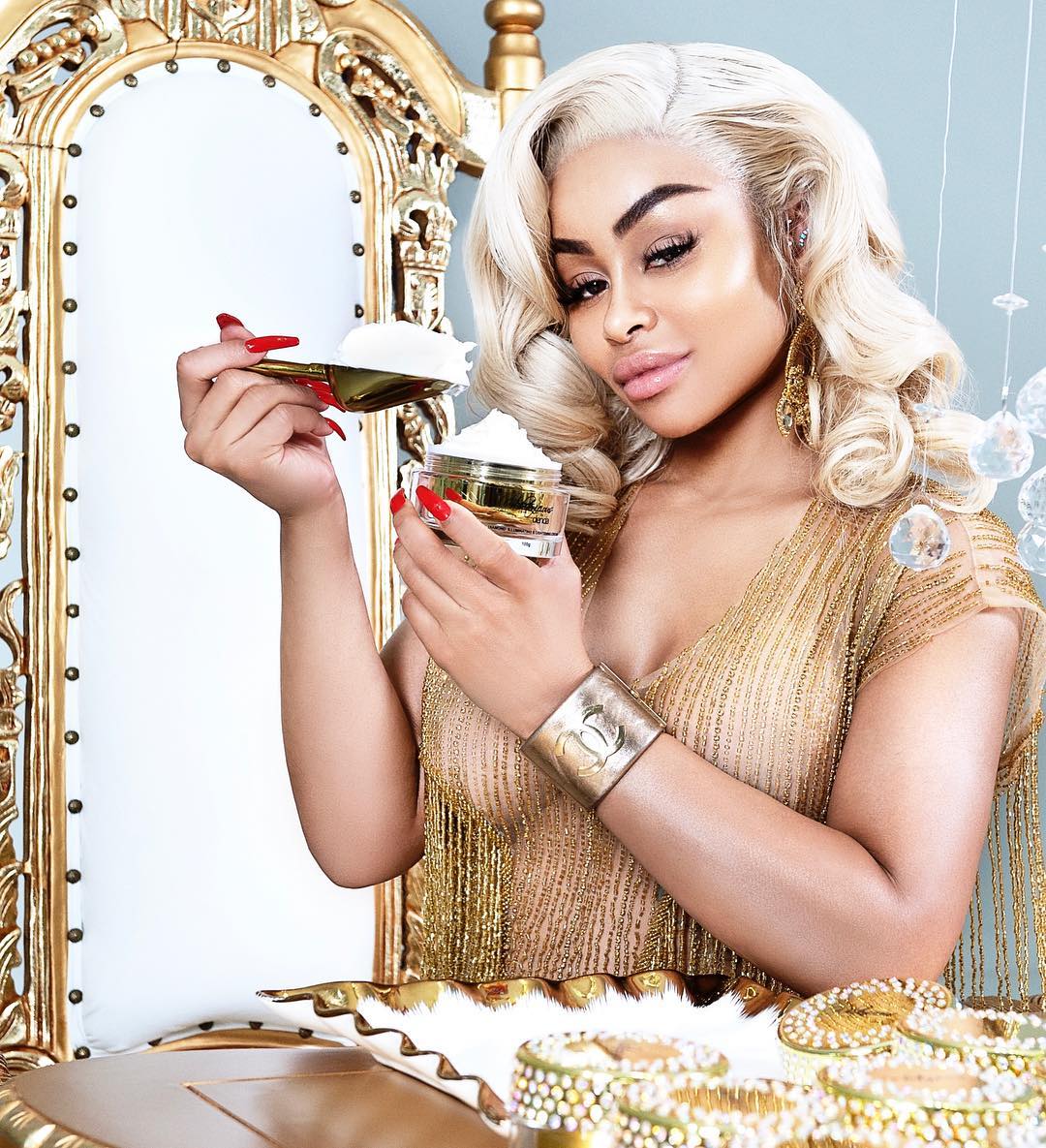 Blac Chyna is the face of a $250 skin lightening cream

The reality star will travel to Nigeria to promote a skin lightening cream from her collection with skincare brand Whitenicious. Some say Blac Chyna’s endorsement promotes skin tone discrimination.

221 people are talking about this

Is this real? Lmao whitenicious??? pic.twitter.com/YSiHuNTNeN 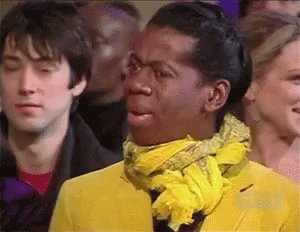 That mess has been there. Especially with coon Dencia doing this for years

Blac Chyna selling bleaching cream in Africa??? The world really is backwards, sad thing is people will actually buy it.

543 people are talking about this

No surprises here. Nigeria is the biggest market for bleaching creams. So sad.

No surprises here. Nigeria is the biggest market for bleaching creams. So sad.

Blac Chyna partnering up with Africa’s bleaching king and queen to create a new face bleaching cream is beyond problematic.

It’s really rubbing me the wrong way, ain’t no way in hell she would do that in LA. Exploiting Nigeria’s colourism problem is disgusting

2,692 people are talking about this

Some users came to Chyna’s defence by stating that skin bleaching creams were already in existence and that Blac Chyna is merely collaborating with Whitenicious, and is not the creator of the brand.

That lightening cream has been selling for years!!!! I think blac Chyna is not the problem and if she wants to make money from it.. then she shouldn’t be judged. if black women didn’t want to look lighter to be more appealing to black men. this won’t be happening!

So why exactly are you guys angry that Blac Chyna is coming to sell bleaching creams in Nigeria?

I’ve been trying to understand this outrage since morning but I can’t.

21 people are talking about this

First Blac Chyna is not the owner of that goddamn product. The Marketing Communications Manager Of Whitenicious has done their home work and learnt how good a market Nigeria is for their products.

Throwing in Blac Chyna is a bait for our hunger for Foreign trash.

“I know for some of you, she may be an easy target, but we need to get to the root of the problem… how darker skinned black people have been conditioned to hate their complexion”.

Spokesperson for Chyna responded to TMZ; “Blac Chyna’s been using Whitenicious dark spot corrector for a few years to deal with her hyperpigmentation.

“We’re told Chyna felt this was a good deal for her because a lot of women of colour suffer from skin issues”.