Cape Town – The recently completed Absa Premiership produced a dramatic end to the league season and there are hints that the PSL relegation playoffs could also go down to the wire.

The playoffs started at the weekend when Ajax Cape Town and Tshakuma Tsha Madzivhandila (TTM) featured in the opener at Rand Stadium.

The lead changed hands three times in the match before Ajax took the win in the dying minutes for a 3-2 victory. The playoffs continue today when Ajax run out for their second game against Premiership outfit Black Leopards at FNB Stadium. 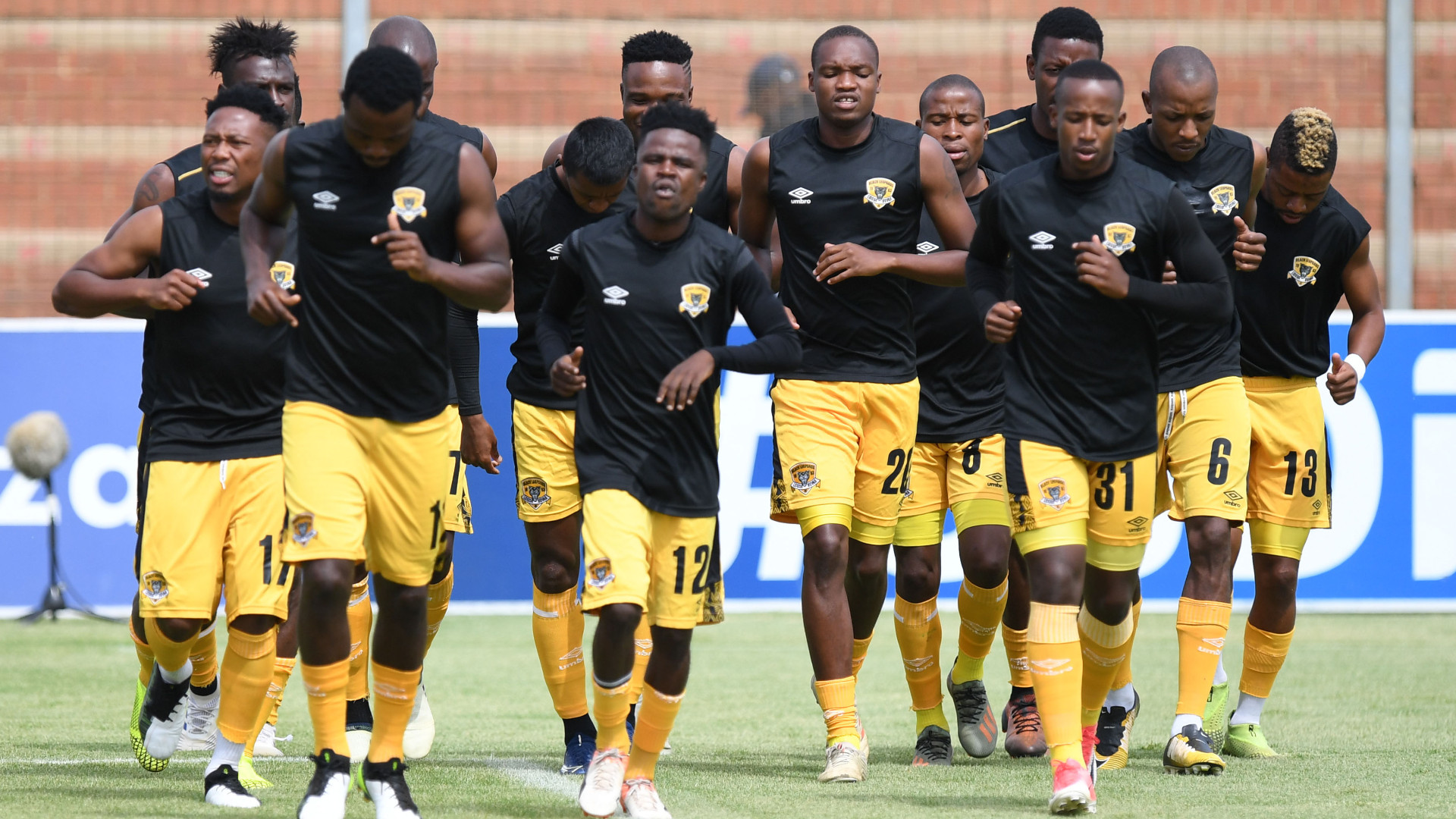 Soccer City was Leopards’ home ground during the ‘bio-bubble’ of the Premiership season and in their last game there a week ago they shocked Bidvest Wits with a 1-0 victory.

Black Leopards’ caretaker coach, Mongezi Bobe, will have a mammoth task preparing his team mentally for the match. Sharing his thoughts, he said the players were ready to leave for home after the game against Sundowns.

“It is difficult because now we have to go back again and try to give the energy to these guys,” said Bobe.

“There is frustration because imagine packing your luggage and preparing to go home.

“It is going to be a difficult one because we did not want to go to the playoffs.