Johannesburg – BMW’s main vehicle assembly plant in South Africa has been affected by Numsa’s strike in the engineering sector.

The National Union of Metalworkers of South Africa is the country’s biggest metalworkers union. 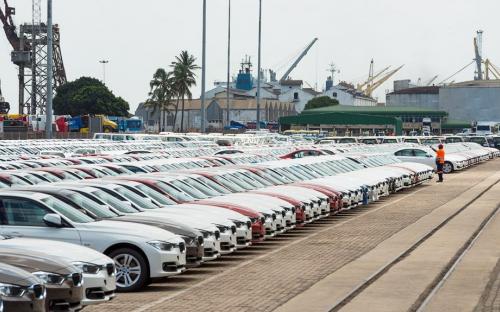 The union is currently at an impasse with employers in the sector.

As a result of the strike, BMW lost around 700 vehicles.

Numsa has been on strike since last Tuesday after wage negotiations reached a deadlock. The union said it will end the strike if its members get a new proposal from employers. 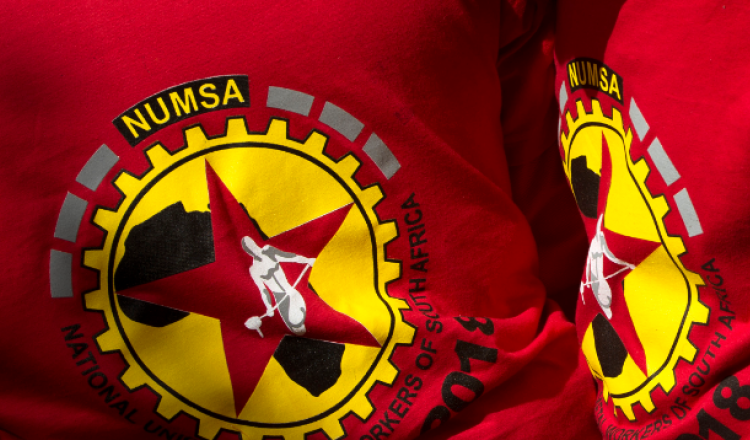 It is demanding an 8% across-the-board wage hike in the first year and inflation plus 2% for the second and third years.