Boeing has agreed to pay $2.5bn to settle US criminal charges that it hid information from safety officials about the design of its 737 Max planes.

According to the US Justice Department, the firm chose “profit over candour”, impeding oversight of the planes, which were involved in two deadly crashes.

About $500m will go to families of the 346 people killed in the tragedies. 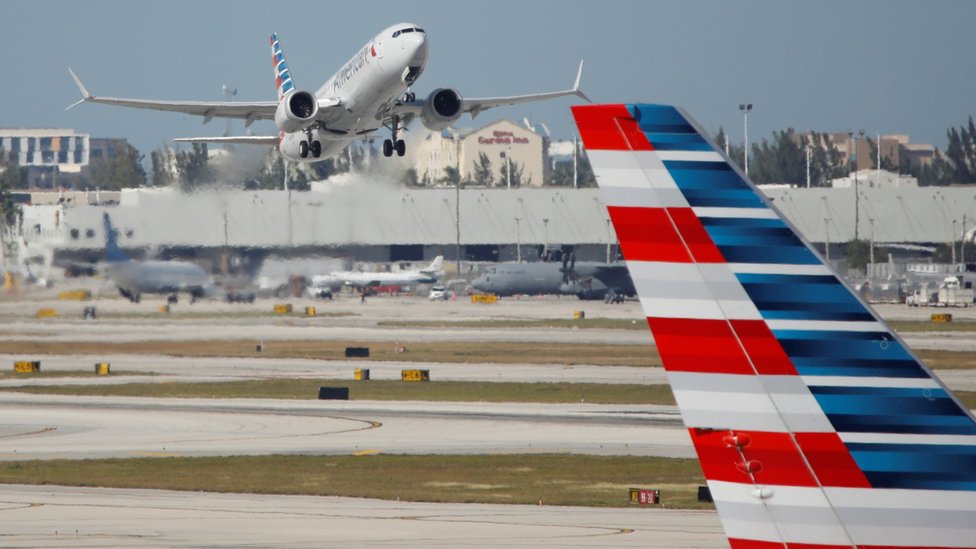 Boeing said the agreement acknowledged how the firm “fell short”.

Boeing chief executive David Calhoun said: “I firmly believe that entering into this resolution is the right thing for us to do – a step that appropriately acknowledges how we fell short of our values and expectations.

“This resolution is a serious reminder to all of us of how critical our obligation of transparency to regulators is, and the consequences that our company can face if any one of us falls short of those expectations.” 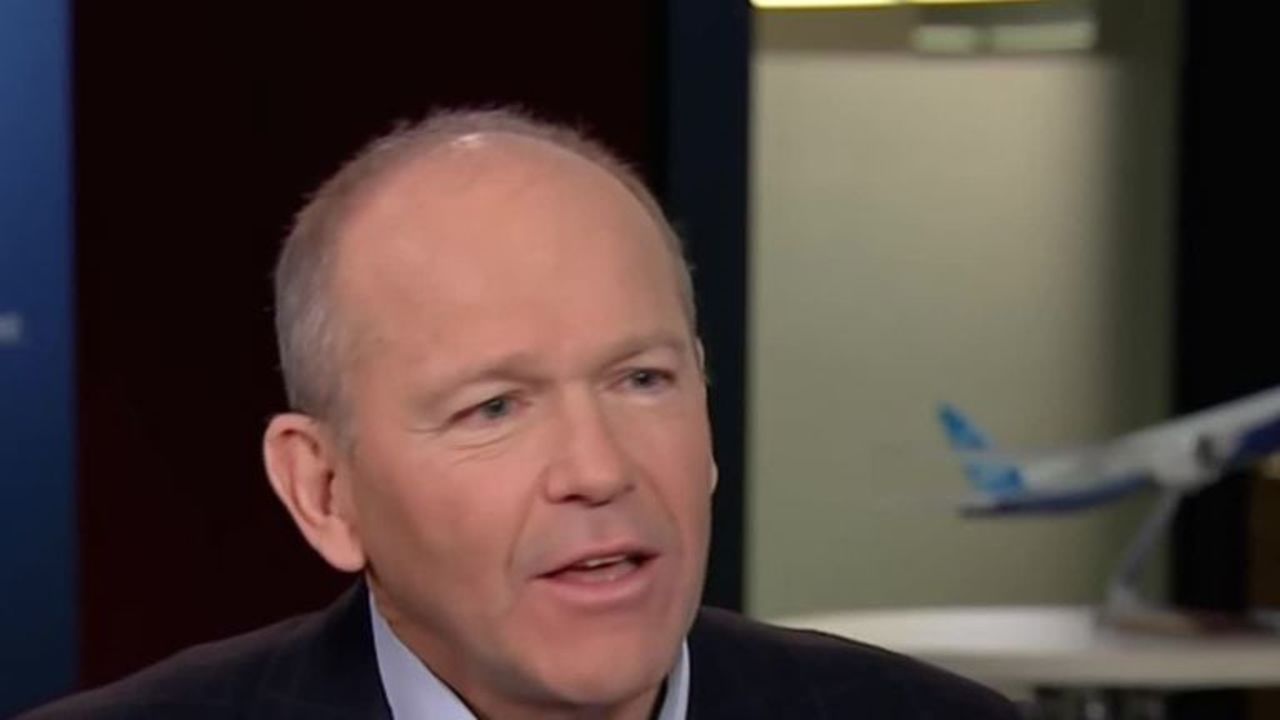 The Justice Department said Boeing officials had concealed information about changes to an automated flight control system, known as MCAS, which investigations have tied to the crashes in Indonesia and Ethiopia in 2018 and 2019.

This decision meant pilot training manuals lacked information about the system, which overrode pilot commands based on faulty data, forcing the planes to nosedive shortly after take-off.