Johannesburg – Boity is being praised on Twitter for her “maturity” after she congratulated Cassper Nyovest on his newborn son, Khotso.

The two rappers dated and broke up in 2015 and have been friendly towards each other since.

Cassper and his girlfriend, Thobeka Majozi, welcomed their first child on Sunday. The rapper announced the arrival of baby Khotso to millions of his social media followers by tweeting that his album titles Any Minute Now “made so much sense” now.

On Instagram, he shared a picture of himself in scrubs and captioned it “let’s f**n goooo”. 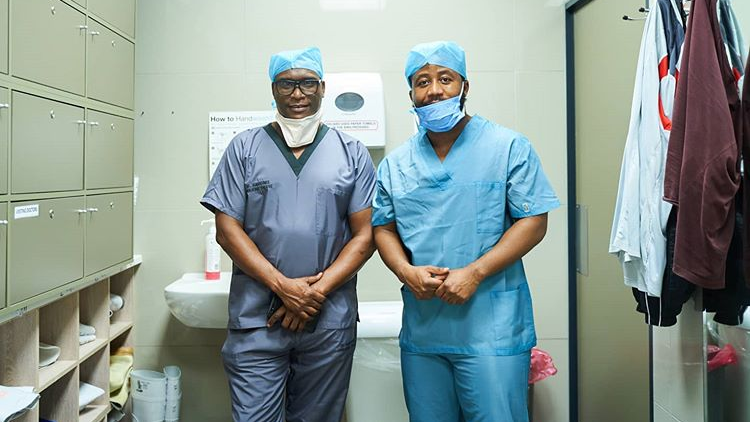 Boity responded to the post saying “may God bless your beautiful family”.

Media reported in 2018 that Cassper admitted to cheating on Boity. He confessed in his song I Wasn’t Ready For You. Cassper also told US radio host Charlamagne that Boity didn’t know she had been cheated on until the release of the song.

Boity has always been clear about her choice to forgive Cassper and be friends with him. In 2018 she said “forgiveness clears the air”.

Some fans commented saying Boity was secretly hurting about Cassper moving on and having a child but she laughed off these claims.