Back in 2018, Mphela weighed in on Matheba’s R10 million lawsuit against Sunday Times following reports regarding her tax fraud case. Things got heated again on Monday after he posted a tweet about who he thought the breakout stars were for 2020. Mphela named Ama Qamata, TK Sebothoma, Busi Lurayi and Busi Lurayi and Lunathi Mampofu as such.

Stylist Dumi Gwebu responded: Please do not disrespect Busi Lurayi like this.” 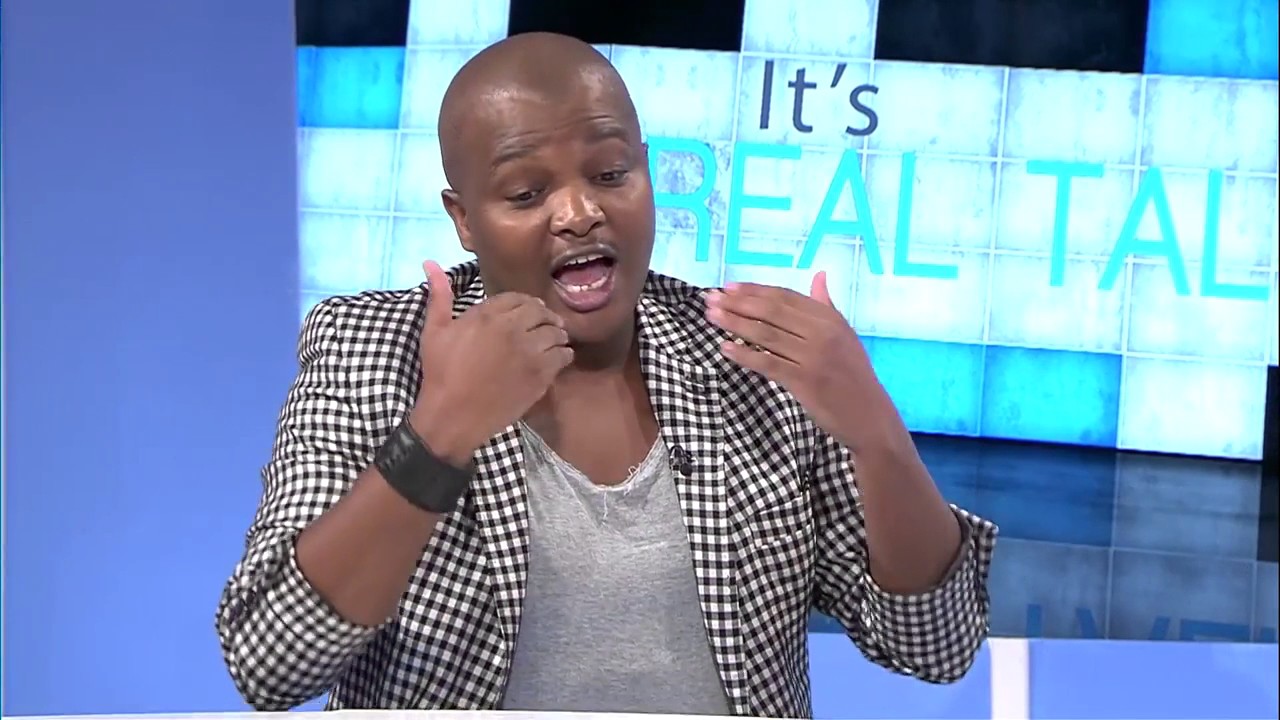 To which the “Being Bonang” star replied: “He’s disrespectful. Always been.”

And then doubled down on her statement when a user replied calling Mphela “vile” and said: “He’s literally the worst human. Lol!”

In a string of tweets, Mphela called out Matheba and her fans.